Water, water everywhere, nor any drop to drink.

Smooth runs the water where the brook is deep.

I would have to say the residence halls would use the most water.

Mike Irish, director of facilities, gives this as an opinion. He can’t be exact because all the PSU water runs through one meter, but Irish is pretty sure this is the situation.

“The science building would use the next most,” he said. He believes the office buildings would fall into third.

“Facilities uses water for irrigation in the summer,” he said. “But compared to other campuses, an urban campus doesn’t have that much landscaping to be irrigated.”

Installing those rotating displays of flowers don’t take a lot of water, he said. There’s an initial time they have to be watered in but after that it’s just normal sprinkling. There are occasional leaks. Recently, there was a water main break in the Ondine.

As for any chronic leaks, “No, we’re on those pretty fast,” he said. “Not so much because of the water usage but because of the damage it can cause.”

The only trend Irish sees is water usage going up as enrollment increases. That has an impact on water usage, not only in the academic buildings with more students using the rest rooms, but in the residence halls.

As Portland State keeps adding residence halls, as it has been doing lately and continues to do, we will be using more water. Epler Hall is on line, The Broadway will be open soon and The Doubletree is not far distant. The more the enrollment goes up, the more water gets used.

As for fountain use, Irish believes the elaborate fountains in the Urban Plaza use more water than others because they are more continuously flowing and they are large. That is not waste water, he emphasized. The water recirculates but there is some loss.

The continuously flowing Simon Benson drinking fountain in front of the Simon Benson house doesn’t get charged to Portland State. That is city water.

The impact of water usage on the Portland State budget, Irish described as “pretty minimal.”

He said, “We keep an eye on it, because we don’t want to waste water. We don’t want to throw money away. If we have a leak, we have to deal with it. Water overall is a pretty cheap utility.”

Conserving water is a significant issue with utilities and the department is taking steps to conserve water. He sees Epler Hall as a good example, where the waste water is circulated through a series of filters and then brought back into the building to be used for heating and toilets. It is not recirculated for drinking.

“I’m not saying it’s a significant amount of water,” he said. “As we continue to build and remodel under our sustainability commitment, we will continue to look at ways to save water.”

He said, “I think we’re doing well with our water.” The campus has some chillers that run on water in the summer but the main chillers run on a closed loop. They lose some water but mainly due to evaporation, “but we’re very careful not to lose much.”

Most of the campus is fed by the central chiller plant in Cramer Hall. The science buildings have chillers because of their need. Millar Library has a chiller.

So, even as we chill out in summer, we’re not losing much water and facilities is on the job to see that we don’t. 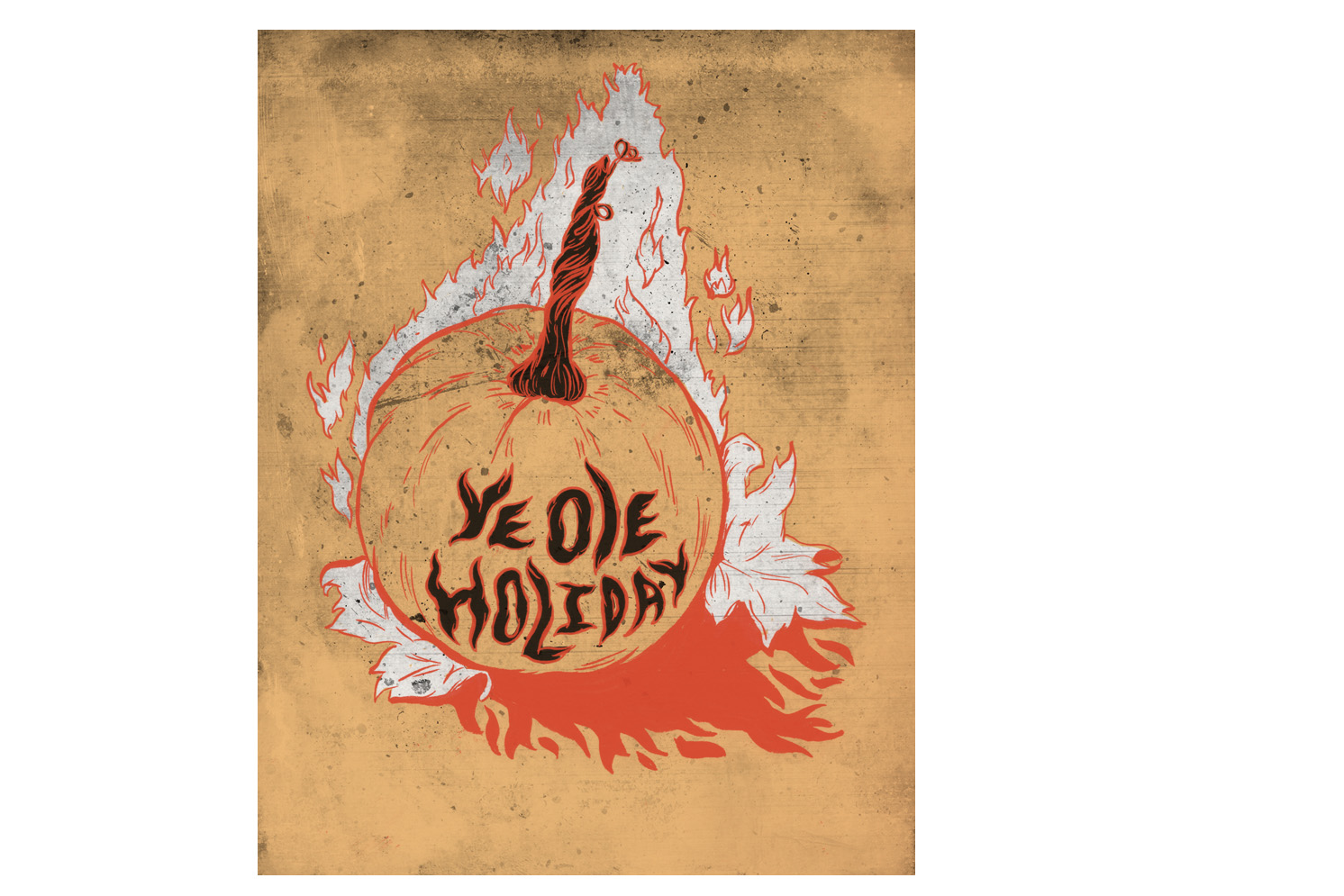 Undeath to the Pixies