On Friday hundreds of community leaders, professors and students attended the groundbreaking ceremony for the new PSU Native American Student and Community Center.

During President Bernstine’s speech, he announced that in the future, PSU will offer a Native American Studies program. “As of now, we are going through the approval process,” he said. Basically, the program has been approved and now PSU is trying to find a way to fund it.

The ceremony celebrated the center and new educational opportunities in Native American studies. The 3.5 million dollar project was funded from grants, bonds and gifts. Construction will begin soon and the center should be in use by Fall 2003. Major contributors include philanthropist Jean Vollum who contributed the initial $500,000, former Gov. Vic Atiyeh who helped with fundraising and legislature approval and the Spirit Mountain Foundation that contributed $250,000.

According to U.S. Oregon Congressman David Wu, the center will be an institution that brings the community together.

“It will spread the values of living together with respect for each other and respecting each other’s differences and working together in common concert,” said Wu.

Currently, 230 Native American students attend PSU and the center’s purpose is to serve as a home and gathering place. However, the center will be open to all students and will be used as a cultural center with chances to learn about Native American culture and traditions.

Designed by architect Don Stastny, the center will be located on Broadway and Jackson, near the outside tennis courts and parking lot. Stastny worked with Native American students for six months to solidify the design. The building will resemble a whale and the structure will have a rooftop garden and long poles that protrude from the top that will create the image of a teepee.

As noted in the Oregonian, Brian Eagleheart, member of the Red Paint Clan of the Cherokee, was one of the students who helped launch this program.

“The more I learned about the center, the more I realized it wouldn’t be good just for native people, but for all people. A lot of books about Native Americans are either out of date or inaccurate. When you walk in the door of this center, you’ll have not only literature, but you’ll have people to talk to,” said Eagleheart.

At noon, major contributors to the center put on a construction hat, took a copper-colored shovel and turned over a part of the ground. Then, Indian Veterans, with American flags in hand, led the crowd to the Smith Center Ballroom where a traditional feast of Salmon, venison stew, salads and fruits where served. People there enjoyed the food as they had a chance to glance at the Native American art exhibit and talk with one another. 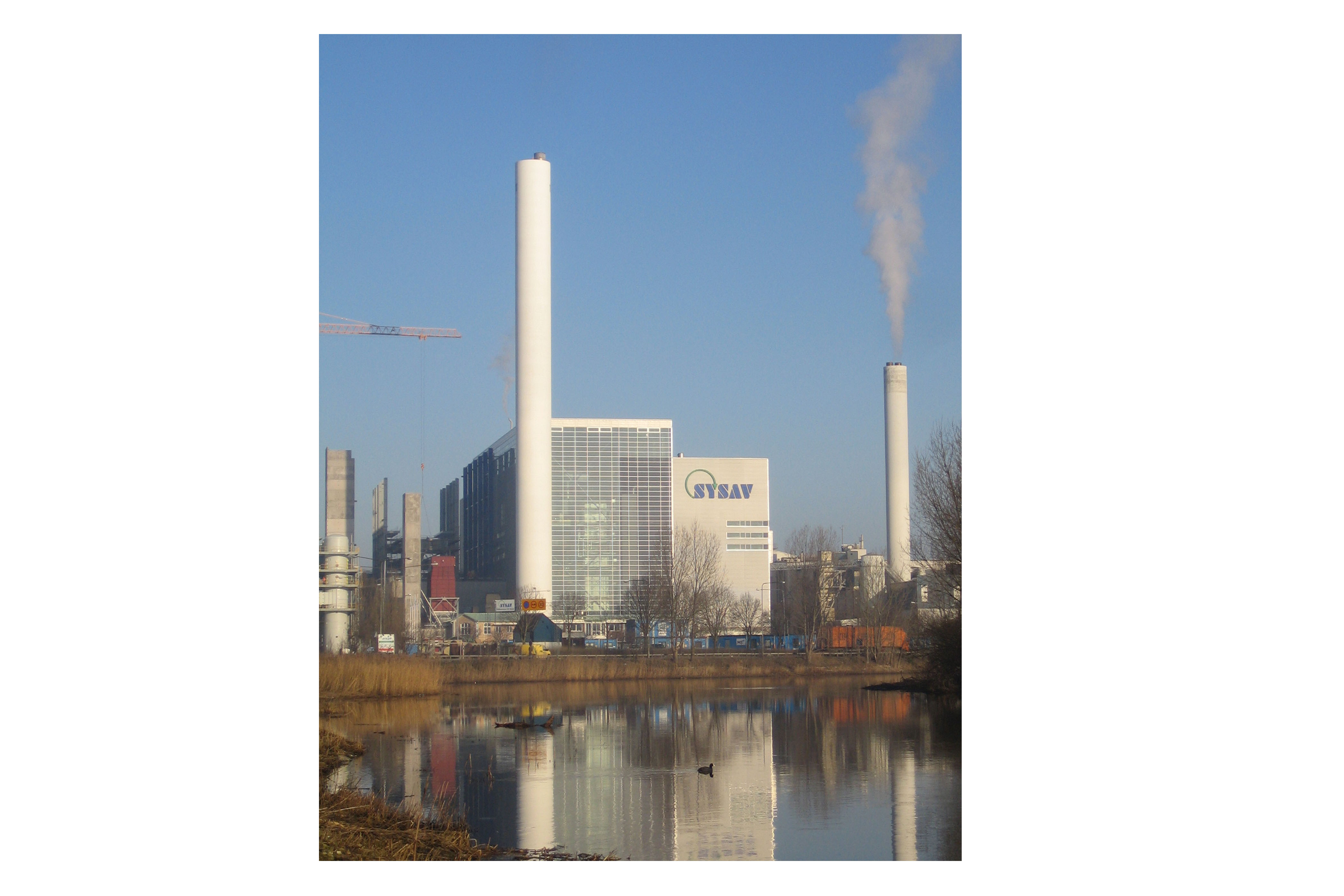