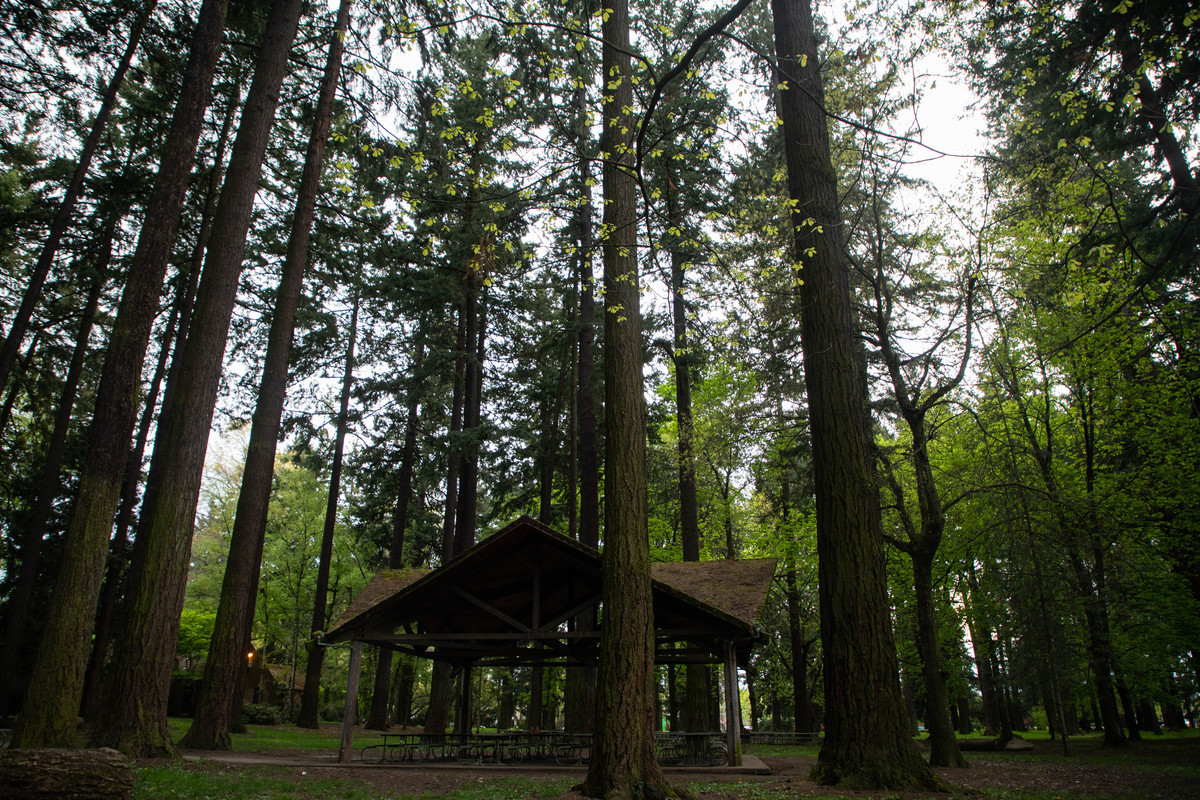 If you walk through Columbia Park in North Portland, you might notice an area filled with ferns, prickly Oregon grape, logs and deep purple hellebore flowers where there was once a muddy patch of land.

Small gardens with a combination of native and ornamental plants have popped up all over Portland parks. These areas, called nature patches, are more than just a pretty spot to rest—they are the result of Portland Parks and Recreation’s initiative to introduce sustainable landscaping to Portland’s green spaces which began in Fall 2017.

Sustainable landscaping practices offer an ecologically friendly alternative to traditional landscaping, which often involves the use of pesticides, herbicides and excessive amounts of water to maintain the rolling green grass seen in most parks. Instead, the nature patches, part of the Ecologically Sustainable Landscapes Initiative, supply habitats which contain fresh berries for local birds and flowers that bloom throughout the year for pollinating insects.

The nature patches “serve both hummingbirds, bumblebees and all the [local] wildlife, but also invite people in to learn, explore and relax,” Rosewall said.

Rosewall described how the gardens were placed in underutilized areas of parks or areas that have some sort of maintenance issues. For example, Rachel Burdon, president of Friends of Columbia Park, said that the Columbia Park nature patch had been strategically planted where there had been mild drainage issues.

These drainage issues caused the mud hikers saw before the nature patches were planted. According to the detailed sign outside the patch, the garden creates healthy soil enriched with fallen leaves and twigs that are intentionally left on the ground to decompose.

Burdon explained that Friends of Columbia Park, a volunteer-run organization dedicated to protecting and maintaining Columbia Park, teamed up with Portland Parks and Recreation to plan the project and recruit volunteers to place the plants—a community event in and of itself.

“We had probably 60 or 70 people that came out to help volunteer for the planting of the nature patch,” Burdon said.

Rosewall said the idea for the program took shape after the successful restoration of Crystal Springs Creek in Westmoreland Park in Southeast Portland. The project involved the addition of a natural play space for children in the park and the return of local salmon populations to the newly restored creek.

The Parks Department was inspired by the positive change the project brought to the area. Rosewall and his team brainstormed how they could pursue restoration projects that were quicker and more cost-effective that could serve additional neighborhoods across Portland in a similar way.

The Parks Department eventually drafted a plan for a pilot project to plant nature patches in 10 parks over five years. The pilot is almost finished, and it will continue the project in more parks across Portland.

“The city has over 150 developed parks that could all benefit from a closer connection to nature, improved local ecology and expanded horticultural interest,” Rosewall said.

Sustainable landscaping is spreading to other areas beyond Portland. Halifax, Canada recently implemented a similar program while Vancouver, Washington works toward additional nature patches in their local parks.

Whether they volunteer or simply take a moment to stand among the plants, Rosewall stressed that the nature patches will make nature more easily accessible to Portlanders who may not engage with nature regularly.

“We’ve got to give people a tranquil place to experience the natural world,” Rosewell said. 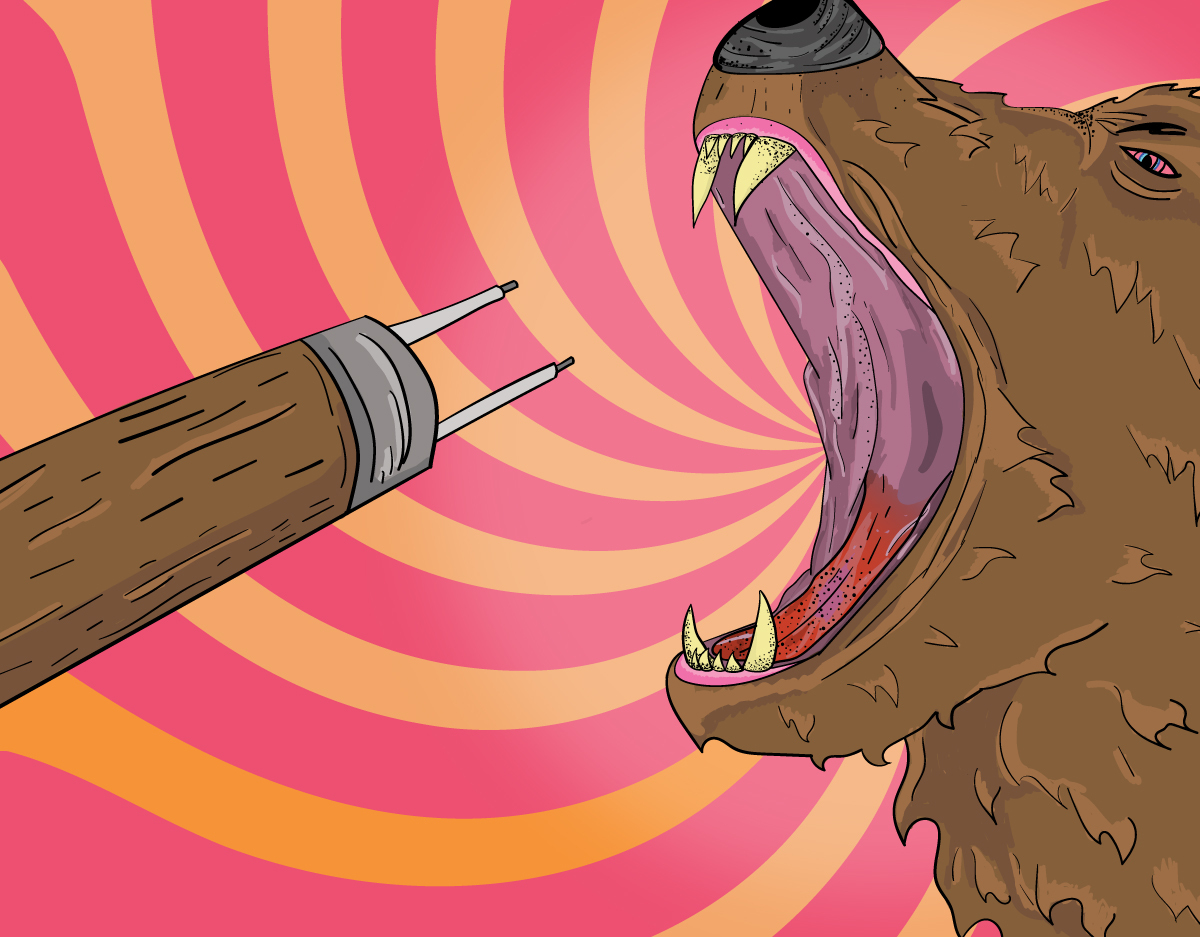 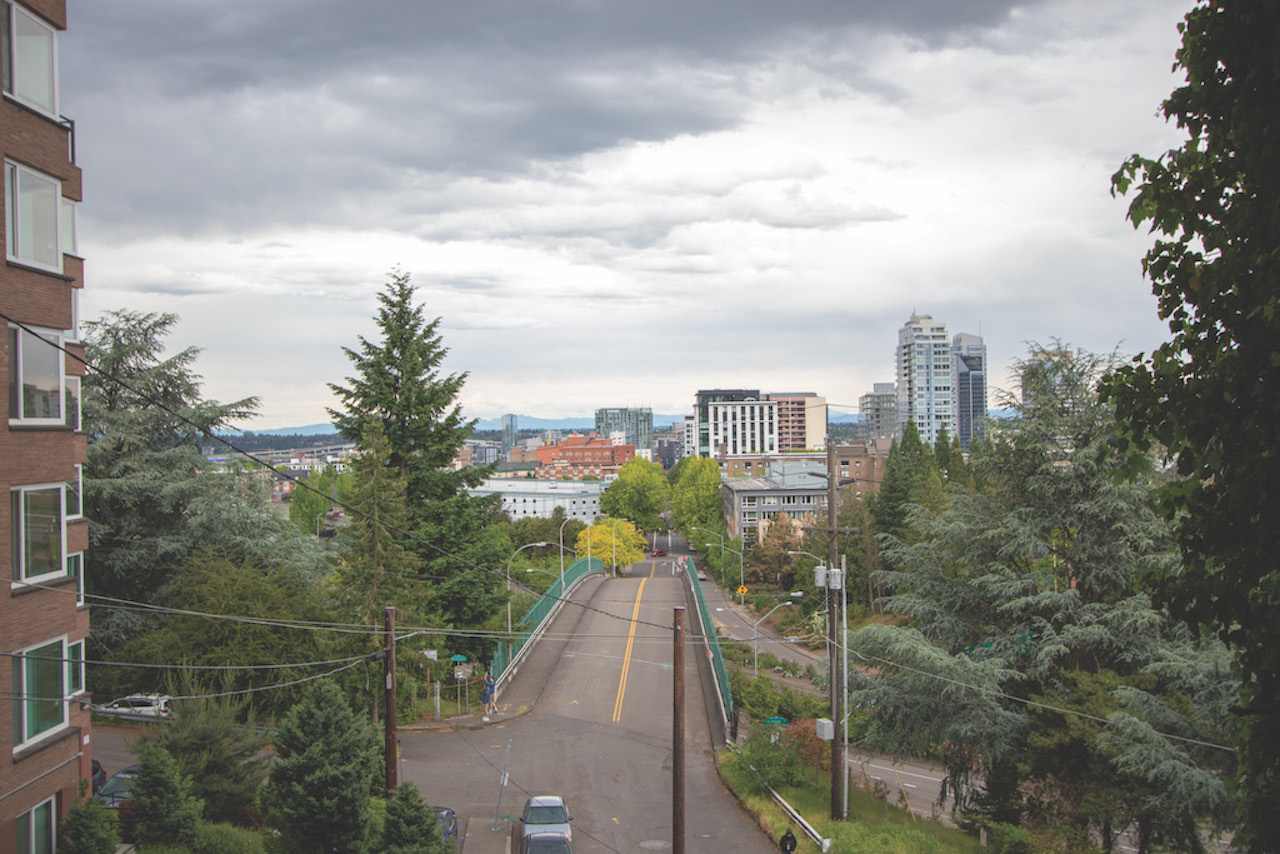