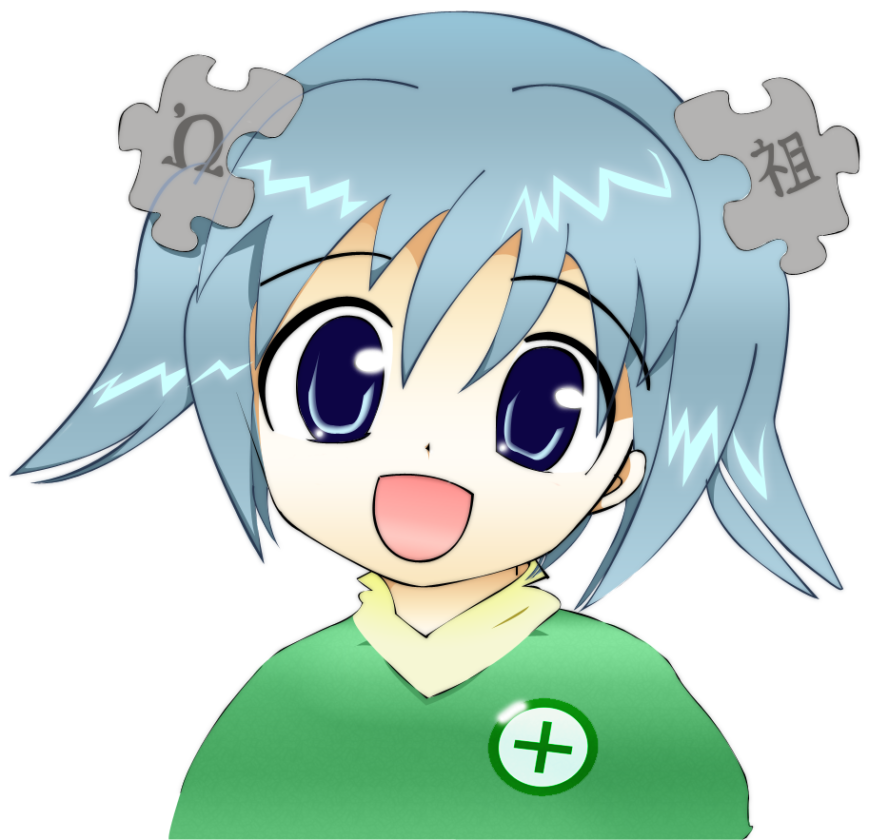 Although Miyazaki didn’t found the famous Studio Ghibli with fellow director and producer Isao Takahata until 1985, Ghibli’s recognizable story and visual elements are just as present within Nausicaä as they are in collaborations with Takahata. The film possesses Castle in the Sky’s lonely futurism, Princess Mononoke’s fierce environmentalism, Spirited Away’s bizarre creatures and Porco Rosso’s antiwar leanings.

Nausicaä takes place in a post-apocalyptic future where the titular character, Nausicaä—a peace-seeking princess—attempts to study a massive polluted jungle along with the gargantuan insects living within. Nausicaä belongs to one of the remaining kingdoms, the Valley of Wind, where a war between surviving nations breaks out and subsequently leaves the valley in the crossfire. During the war, the Tolmekia kingdom attempts to utilize a harbinger of the apocalypse to raze their enemies, the Pejite.

The animation of the film is incredible—war machines and strange mutants are all lovingly detailed. While the characters of the film can feel a bit two-dimensional, driven by basic ideologies rather than complex motivations, there’s never a moment where viewers are left drifting away from the story. If you’re looking for a more dark and grim Ghibli-esque film between the scale of Ponyo and Grave of the Fireflies, Nausicaä is a terrific choice and a landmark work of animation to boot.

Nausicaä of the Valley of the Wind screens at 5th Avenue Cinema June 1–3. 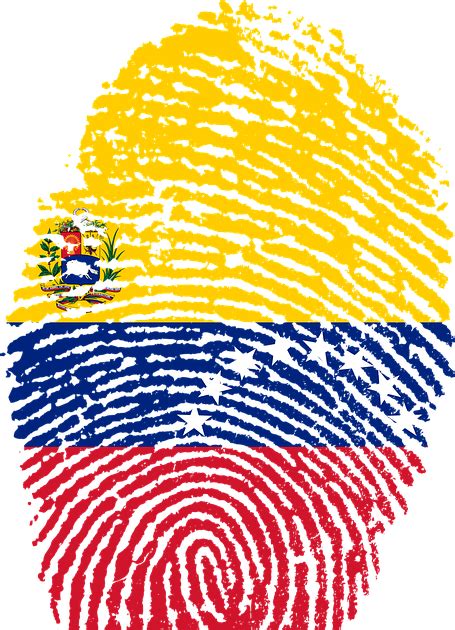 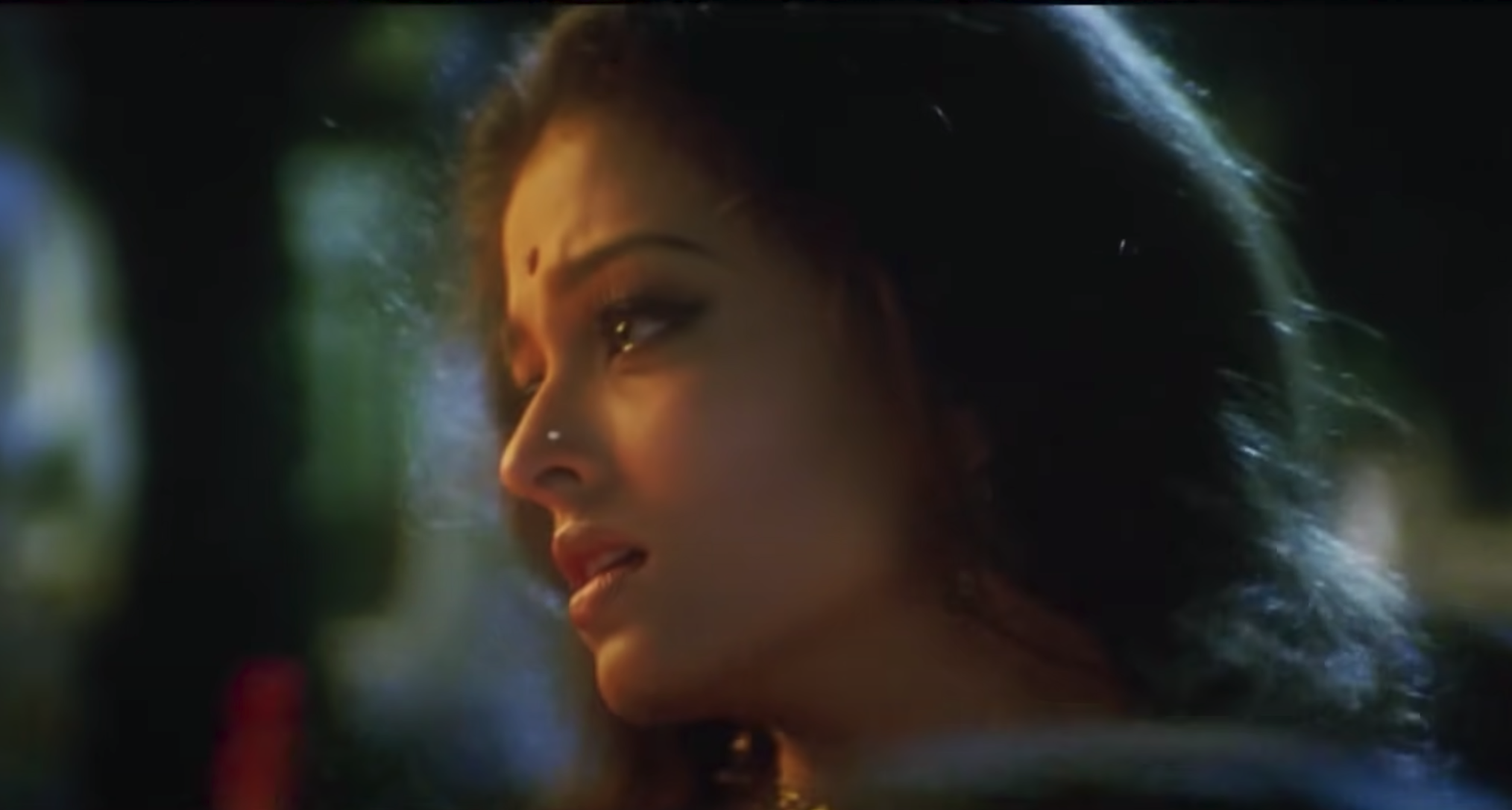 Find it at 5th Avenue: Devdas

The decline of dating in Japan