The Student Ambassador Program presented three Peace Poles to Portland State University on the anniversary of the Sept. 11 attacks in New York. The poles carry a message of peace in 25 languages ranging from English to Japanese to Pakistani, and are located outside the School of Business Administration at Montgomery Street and Broadway.

Following the invocation was a roundtable of ministry and clergy members discussing the role of faith during the time directly following the attacks and now, one year later.

The Peace Poles are part of a tradition of gift-giving that the Student Ambassador Program continues each year.

Previous gifts to the university include the plaques on the sky-bridges over Broadway. This year’s ambassadors felt that the September attacks warranted special attention, and after some deliberation they arrived at the idea of the Peace Poles.

Following that were remarks by Vice Provost of Student Affairs Dr. Douglas Samuels, a New York native who began working at PSU shortly after the attacks.

Clark described the experience of the student ambassadors, whose retreat and orientation coincided so closely with the attacks that one ambassador would have been on one of the doomed planes but rescheduled the flight in order to make it to the retreat.

All speakers expressed words of peace and hopes that religion could aid those seeking to heal from the wounds caused by the attacks.

Najieb spoke of the ancient ties that all religions have, specifically the shared heritage between Christianity, Judaism and Islam. He also spoke of the divide between those who would use religion as an excuse for bad acts and those who truly believe.

Rabbi Hirschfield led the room in a song of “Shalom,” or peace, and was aided by David Holloway.

The Peace Pole invocation coincides with the Koinonia House’s mission.

“We try to provide a place where people can ask deep questions about life,” Rymsza said.

The Peace Poles will serve as another place for people to ask deep questions about the events that inspired them.

The poles themselves were commissioned by the Student Ambassador Program, which intends to install a plaque near the poles detailing their intent.

“The PSU Grounds Crew helped to get the poles installed in time for the anniversary and invocation,” Clark said. “And the university donated the land.”

Video Picks: You belong in the nut house and it is OK 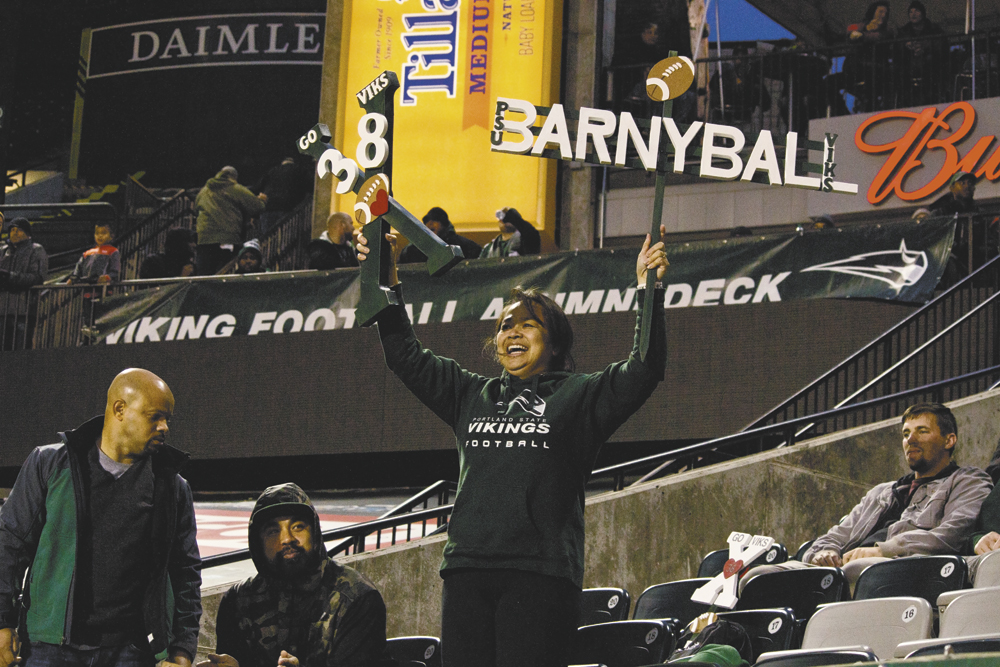 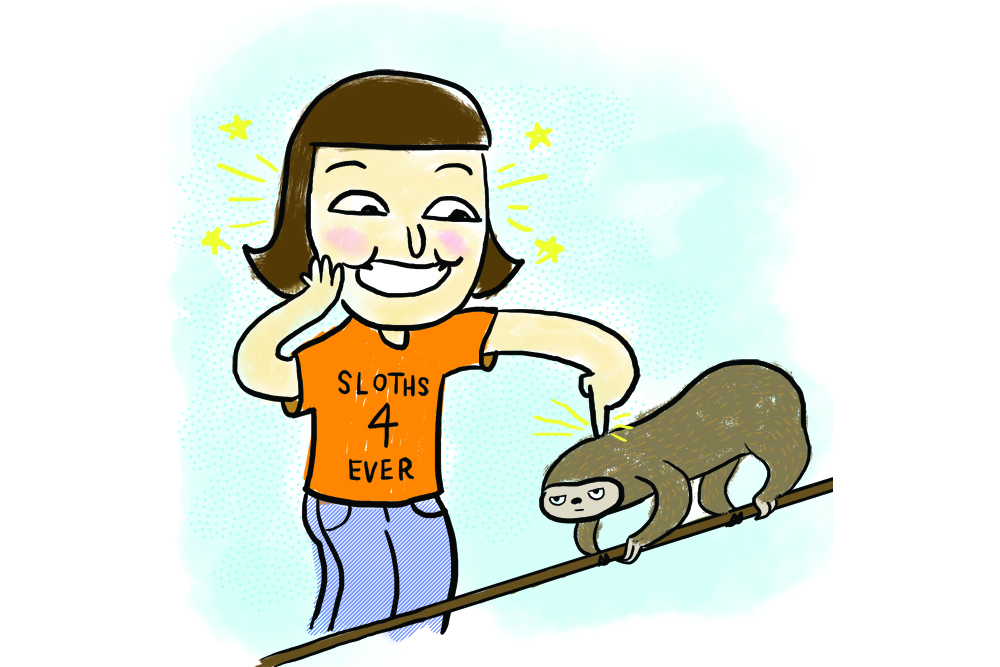 Get grossly incandescent: How to spend a weird day in Portland