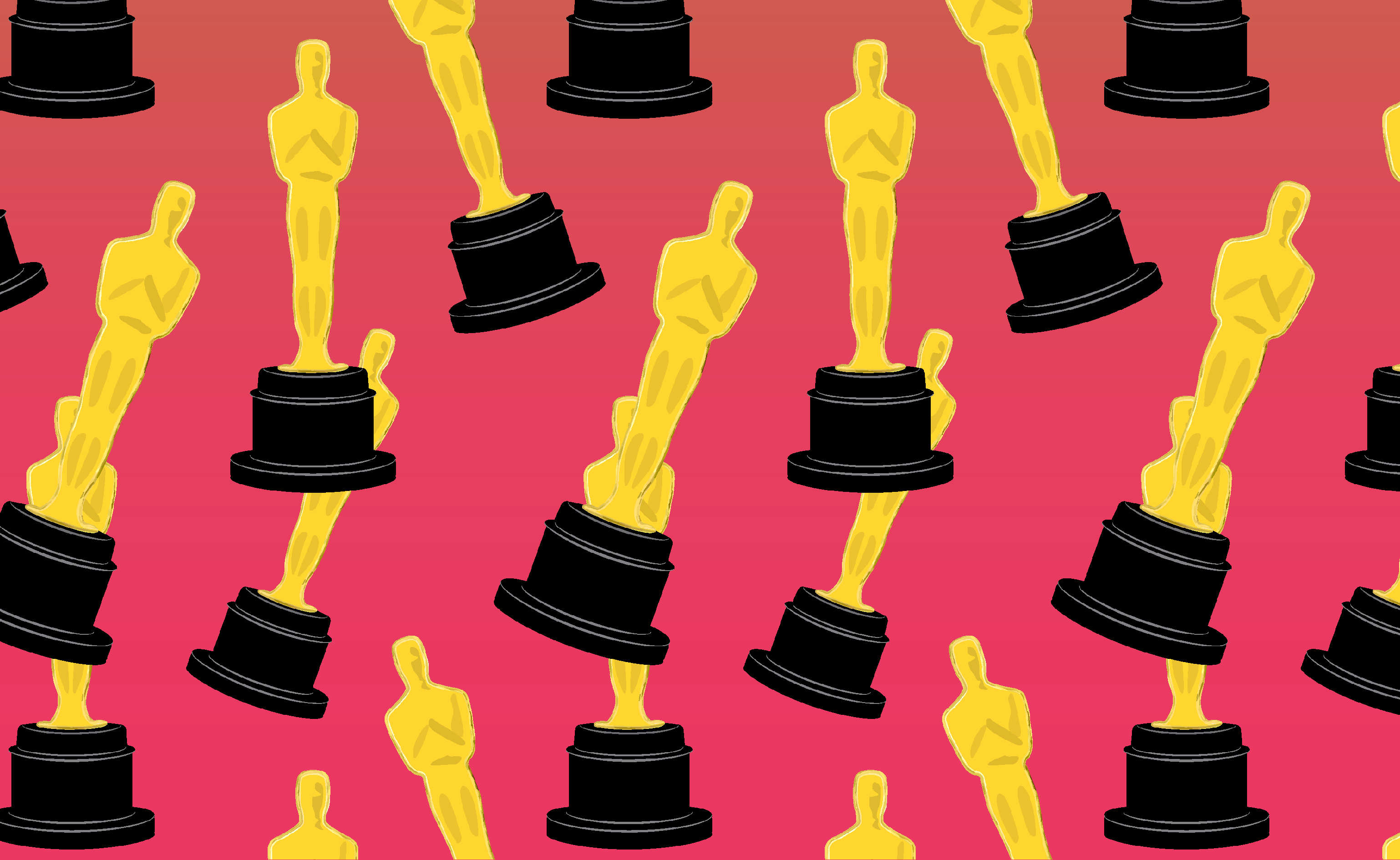 With the Oscar nominations out and the awards just around the corner, Vanguard’s frequent film contributor Milo Loza and the paper’s Arts and Culture Editor Tanner Todd had a conversation about the top contenders in each category—and which ones to pay attention to before awards week begins

Tanner: What did you think about The Power of the Dog?

Milo: I didn’t enjoy it.

T: It was hard to enjoy. It was one of those things where I felt like it was a good movie—by any standard that you can judge a movie—I felt that it was good, yet it was so unenjoyable. It was painful, actually, to watch.

M: Yeah, it was just boring. I felt that there was meaning and I just didn’t get it. Even after watching an analysis on it, I don’t understand all the hype behind the movie, personally.

T: Yeah, me neither. I felt like it was well-constructed, but it was painful to watch, to me. It was an interesting movie, but personally, I think I’d probably pass on it. I watched it once, just to say I watched it. How about Macbeth? That was a controversial one in the newsroom, our editor-in-chief actually had a disagreement on that one. What did you think of Macbeth?

M: I really enjoyed it! But I kind of have a background in Shakespeare, because I used to perform it in high school. So I feel that I might just have an appreciation for it. But also, I think the cinematography was really cool because I feel that a lot of black-and-white films are black-and-white for the sake of being black-and-white—or at least I don’t understand the reasoning. But with this film, it feels that they really darkened the shadows and brightened the lights, and used the contrast really well throughout the movie.

T: I felt like it was really well-constructed. They paid a lot of attention to a lot of the formal things, like the shapes. There’s like a million scenes of Macbeth walking down a dramatic hallway, and I loved every second. I think Denzel Washington made a great older Macbeth.

M: I think The Power of the Dog had a lot of moments like that—where they have a long, beautiful, meaningful shot—but really, it wasn’t as enjoyable to watch, compared to Macbeth. How about Dune?

T: I loved Dune! This is really tough, I’m not gonna lie, because Dune is in competition with Macbeth for cinematography. The competition is pretty fierce there, I think.

M: Dune was really great visually. I think the story set itself up really well, but I think it was lacking, in that it didn’t have much content. But it was a good first movie for an invitation to the world and, what it lacked in story, it made up for in the cinematography.

T: Right, exactly, it felt a little bit like they were sort of setting the stage for something that was actually exciting, but then they’re like, “This is boring as shit. We might as well pump up the cinematography.”

M: Right, it always felt like the big battle or something was coming, and it just didn’t come. So I’m assuming that’s coming in the next movie.

T: Oh, believe me, it does. I’ve read the book, I’m a huge Dune nerd. We didn’t get to any of the interesting stuff! Like, in the book, they basically just covered the first 100 pages—all the cool stuff is yet to come! What did you think of the soundtrack, that’s the other thing it got nominated for?

M: Memorable. Great, I’d say. It matched really well, that’s all I can ask for, really.

T: Yeah, I’m looking at the list, there aren’t really any films that really compete in the soundtrack category against Dune. That Hans Zimmer soundtrack really was memorable, like you said. Did you get a chance to watch any of the animated shorts that got nominated?

T: If you want to sleep at night, don’t. When I went to the theater, the guy taking our ticket was like, “I have to tell you, there is adult content in some of these.” And I’m like “Yeah, whatever.” First of all, it was unrated. Second of all, it was probably the most horrific thing I’ve ever seen. Brisket was about a cute, little, animated, fluffy rabbit. Then, everything past that was just 90 minutes of just truly traumatizinug horror. They’re really, really disturbing. Which other ones did you watch?

M: Licorice Pizza. When I think of a movie, I break it down to three things: the acting, the cinematography and the writing. I’m having a hard time saying which is the best of them all, because I think they all just complimented each other really well. The soundtrack always came in at the perfect moments. From the first scene, I was impressed with the long shots and composition—and the acting was phenomenal! When Bradley Cooper comes in, his character seems very minor and he’s not very important to the story at all, but I feel that the movie wouldn’t be the same without him just because of how kickass he is in the role.

T: Okay, well, I’m sold. I was already considering watching, but that tips me over the edge. Did you ever see Shang-Chi [and the Legend of the Ten Rings]?

T: What did you think of the visual effects—that’s what they got nominated for.

M: It was good. I think Marvel movies always have good effects—it’s what they’re known for. Not much more to say about it. I wouldn’t say it blew me away, but it was about as good as usual.

M: Yeah, they were average. Hm. I’d say they were both average, but the movie itself was such a monumental film that it feels it should have its own category, almost.

T: You know what? I think there’s a case to be made for that. Anything that brings Tobey Maguire, Andrew Garfield and Willem Dafoe on the same screen together really deserves it’s own Oscar category. What do you think made this movie stand out? Maybe the cast? Maybe that’s what it deserves to be nominated for.

T: That’s my hot take: Willem Dafoe should have been nominated for best supporting actor.

M: Yes—over the film itself getting nominated for visual effects—Willem Dafoe should have been nominated for Best Supporting Actor. 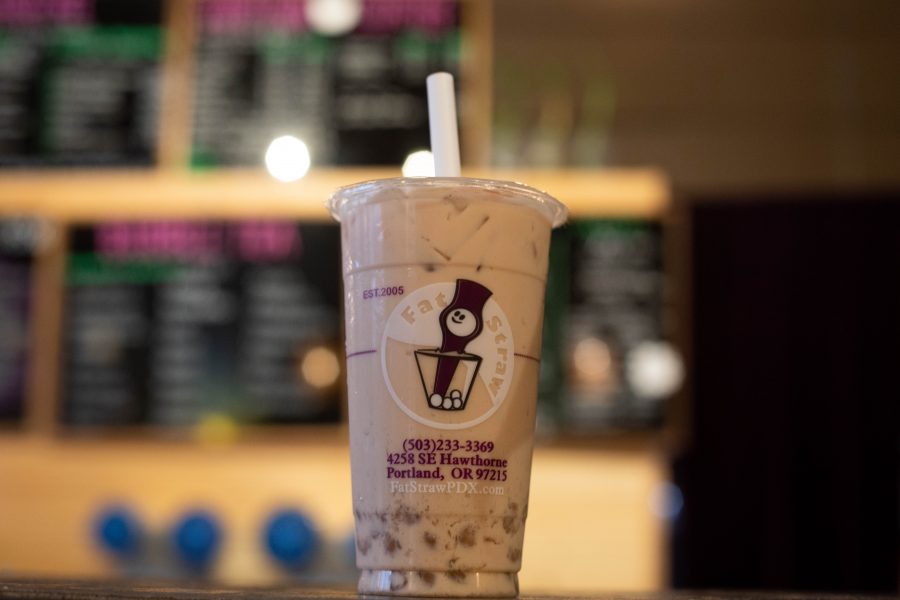