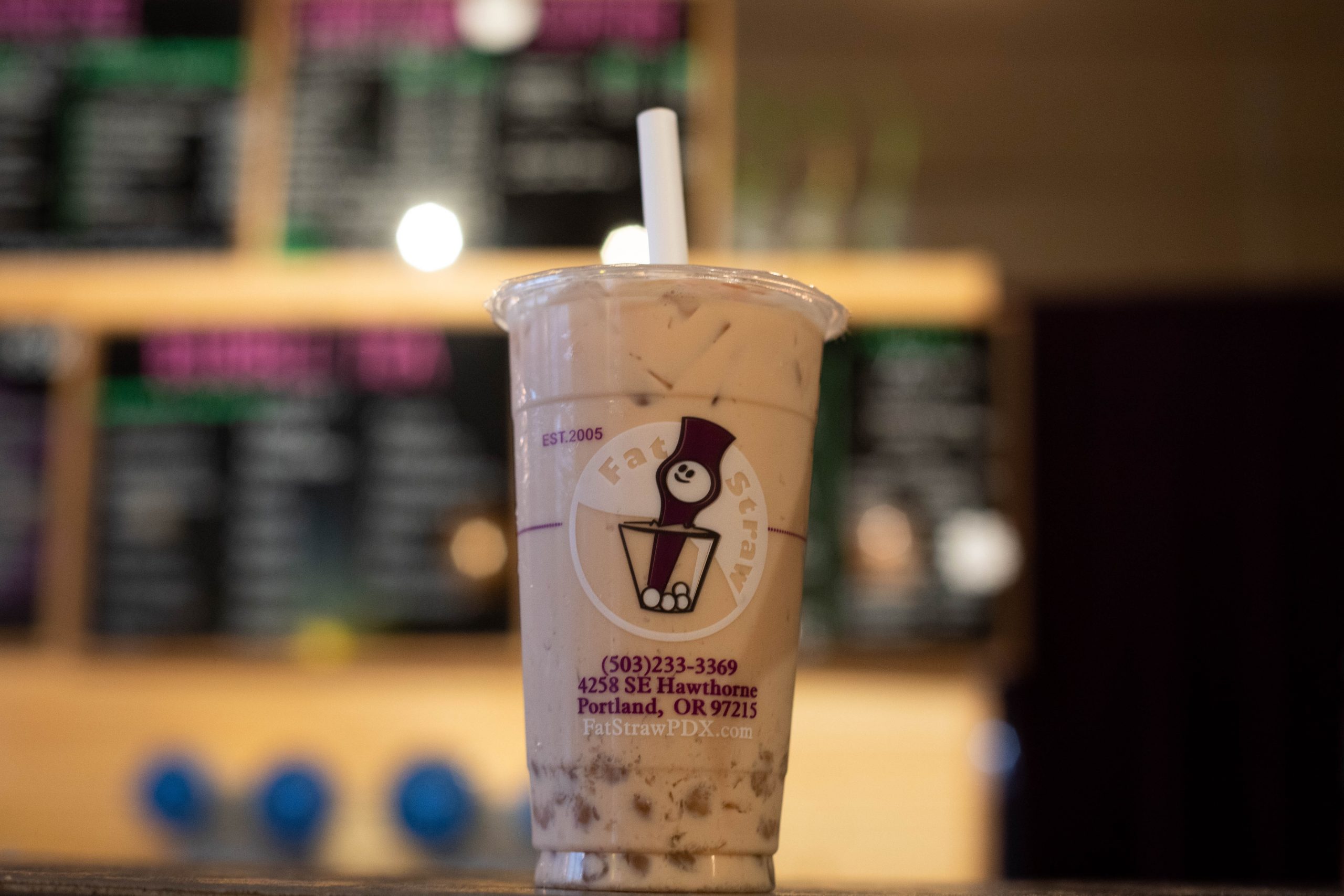 The sudden rise of bubble tea’s popularity in the United States has been surprising to many. In a country dominated by coffee and tea, boba—hailing from Taiwan—made splashes as it quickly became synonymous with the others. With such rapid success, the origin of bubble tea is all the more fascinating.

The backstory of bubble tea remains a hotly debated topic. Chun Shui Tang tea room in Taichung, Taiwan claims to have invented the concept of bubble tea. In 1988, employee Lin Hsiu Huito was playing around with ideas for innovative drinks. During a staff meeting, she put tapioca balls into her Assam tea. Everyone at the staff meeting loved it, and the idea quickly caught on. Eventually, bubble milk tea outsold all other iced teas and became around 80-90% of the tea room’s sales.

Hanlin Tea Room disputes this story. Owner Tu Tsong-he was walking down the streets of the Yamuliao market when he chanced upon fengyuan—tapioca balls that are a popular traditional snack. Seizing the opportunity, the entrepreneur added the white fengyuan to his green tea. Tu Tsong-he said the drink “looked almost translucent with a white center when brewed inside the golden green tea, much like my mother’s pearl necklace.” Tsong-he claims that it was then that pearl green tea was invented—and through later experimentation, the bigger, darker tapioca balls were used alongside milk tea.

The bubble tea historical debate came to a head in 2009 when litigation began between the two to determine the genuine inventor. Ten years of legal battle stretched on before ending in 2019. Courts ruled that bubble tea was a drink that anyone could create—and therefore the first creator was deemed irrelevant.

While the true origins of bubble tea remain unknown, its popularity has been more than cemented in popular culture. In Taiwan, bubble tea is heralded as an icon of culture and food history. In 2020, it was declared that April 30 would be the National Bubble Tea Day in the country. During the Taiwanese passport redesign, one legislator even suggested that an image of bubble milk tea be used for the passport cover.

The popularity of bubble tea didn’t stop at the shores of Taiwan, quickly spreading across the Taiwan Strait to China where entrepreneurs launched their own tea shops. In other parts of Asia, local culture latched onto the drink as well.

It wouldn’t be long before bubble tea spread to the United States. Taiwanese immigrants and other Asian ethnic groups moved to California in large numbers after policy changes in 1965. They set up bubble tea shops in their communities as a taste of home. In many Asian American communities, the bubble tea store is the equivalent of the coffee shop—not just a place for relaxing, but also a place to go for a sense of belonging and familiarity. As the drink gained popularity in the United States, many Asian Americans adopted it as a sign of their cultural identity.

Fast forward to the early 2010s, when an explosion of bubble tea stores opened across the country. Stemming from the original sweet drink with chewy balls, people started coming up with innovative designs to attract new customers. Some of these changes included modifying the cup shape, altering the store layout and creating new drink recipes with a variety of flavors.

Still others have pushed bubble tea outside of its original drink format to new unique items, such as bubble tea ice cream. Even major drink corporations like Starbucks have dipped their toes into the vast market of bubble tea.

Regardless of how many changes bubble tea goes through, the importance of the drink still lies within its roots as a cultural staple across Asian and Asian American communities. Its rapid propagation across the world beyond its origins speaks to the drink’s power to bring people together no matter the culture.

Next term, consider giving this historical drink a try. 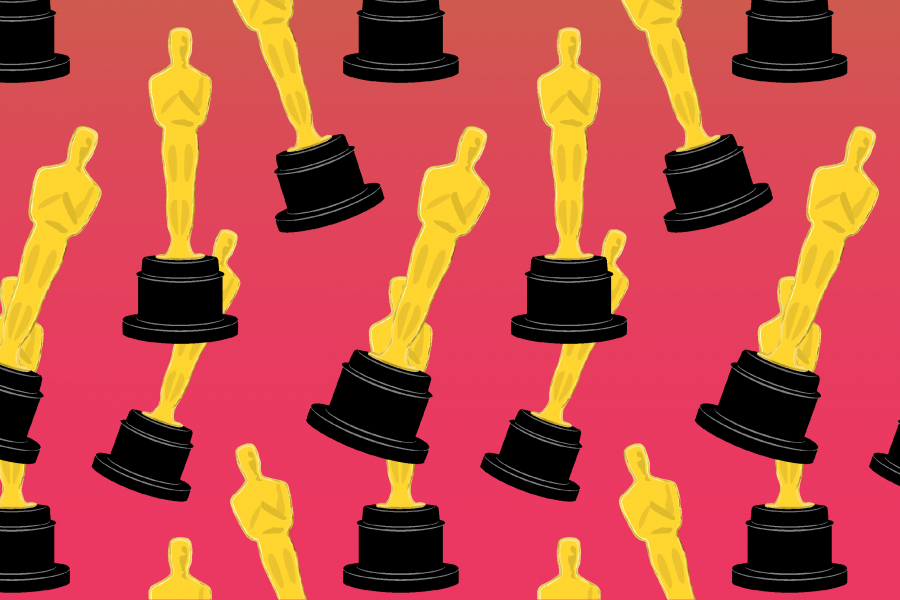 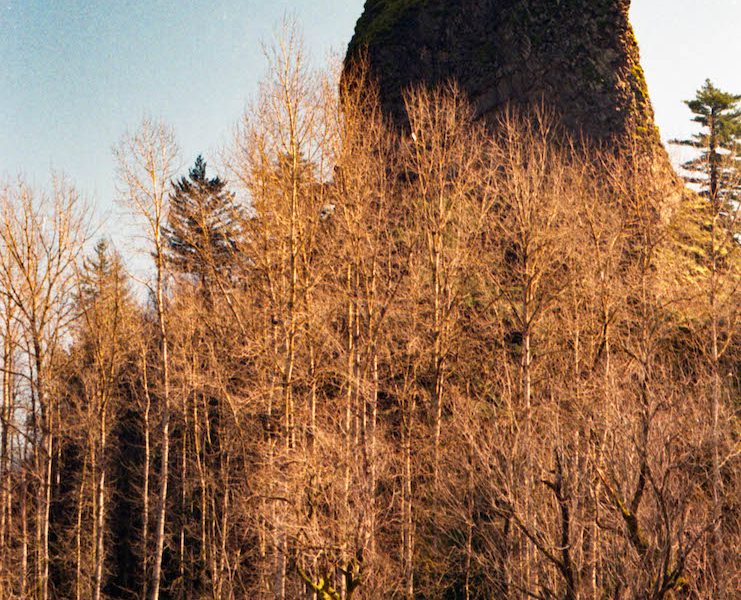