Dexter Jackson was MVP of Super Bowl XXXVII in January. He signed a five-year, $14 million contract with the Arizona Cardinals as a free agent in March.

Not bad for a fourth-round draft pick.

“He was a pretty good find, wasn’t he?” said Jets coach Herman Edwards, who was the Tampa Bay Buccaneers’ secondary coach in 1999 when Jackson was drafted.

The two-day, seven-round NFL Draft begins Saturday with three rounds. The Carson Palmers, Terence Newmans and Byron Leftwichs will hold up their new jerseys and pose on stage with NFL commissioner Paul Tagliabue. Jets and Giants fans, who stood in line for hours to get free tickets, will cheer or jeer every first-round pick. And ESPN will give Mel Kiper his annual five hours of fame.

But just as many stars will be born on the second day, when The Theater at Madison Square Garden will be so quiet that team representatives will be able to hear Kiper’s every thought.

“Fans just know the first-round players,” Bills general manager Tom Donahoe said. “They don’t see the players we do. They tend to put too much emphasis on the first-round pick. They feel like when the first round is over, the draft’s over. We feel we’re just starting to get to work.”

Where would the Bucs be without Jackson, who made two interceptions in the 48-21 Super Bowl victory over the Oakland Raiders?

The Bucs featured nine starters who were drafted in the fourth round or later, or who went undrafted. That includes Super Bowl stars Brad Johnson, Michael Pittman and Jackson.

In 1992, Johnson sat in his Florida State dorm room, waiting to hear his name. He finally was selected in the ninth round – 227th overall – by the Minnesota Vikings. In his 11 seasons, he has a Super Bowl ring and two Pro Bowl appearances.

“I came out pretty good, huh?” Johnson said with a smile.

Johnson is not an aberration.

The Hall of Fame includes 36 players who were drafted in the fourth round or lower – including Cowboys quarterback Roger Staubach.

Every year some nobody proves what guess-work draft boards really are.

Tom Brady, a sixth-round pick of the New England Patriots, was Super Bowl XXXVI MVP. Rams quarterback Kurt Warner, Super Bowl XXXIV MVP, was undrafted. They are among five of the past eight Super Bowl MVPs who either were drafted after the third round, or went undrafted.

In seven seasons, Thomas has made 1,131 tackles and 12 interceptions and has made four Pro Bowls.

“When I was sitting there waiting on the draft, even though I knew I wasn’t going early, I’m watching all these other linebackers go,” Thomas said. “Besides Ray Lewis, the rest of them, I was like, ‘Man, this is ridiculous.’ Even now, I look at some of those guys, and they aren’t even in the league, and they went before me. I’m not bitter, but it definitely motivated me.”

They were not big enough. Or fast enough. Or strong enough. Or just plain good enough. But they all had something that a tape measure, a stopwatch or a scale couldn’t gauge.

“The draft is not an exact science. It’s hard. There’s still an unknown with every pick you take. I don’t care where you are (drafting). Obviously, you’ve got to try to do your homework and gather all the information, and hopefully you get lucky and make a good pick.”

Some teams are better than others at finding a starter in the haystack.

The Packers have drafted quarterbacks Brunell, Brooks and Matt Hasselbeck in the late rounds since 1993. All three were traded to other teams, where they now are starters. The Broncos have had a second-day run of their own, drafting 1,000-yard rushers Terrell Davis, Olandis Gary and Mike Anderson in the late rounds.

NFL teams know everything about every eligible pick … and they know nothing.

Gary spent a restless night in 1999 after being passed over on the first day. He vowed to quit football … until his name was called in the fourth round. The 120th player drafted that year rushed for 1,159 yards as a rookie.

“You’ve got a lot of guys, myself for instance, that if we had to hold a combine every year, I probably wouldn’t even get drafted,” Gary said. “You can’t tell a guy’s will and the size of a guy’s heart and how bad a guy wants to win. That’s something that nobody can see until you get on the field on Sundays and put on the pads and see how a guy produces for you.”

Championships will be won – or lost – this Sunday. 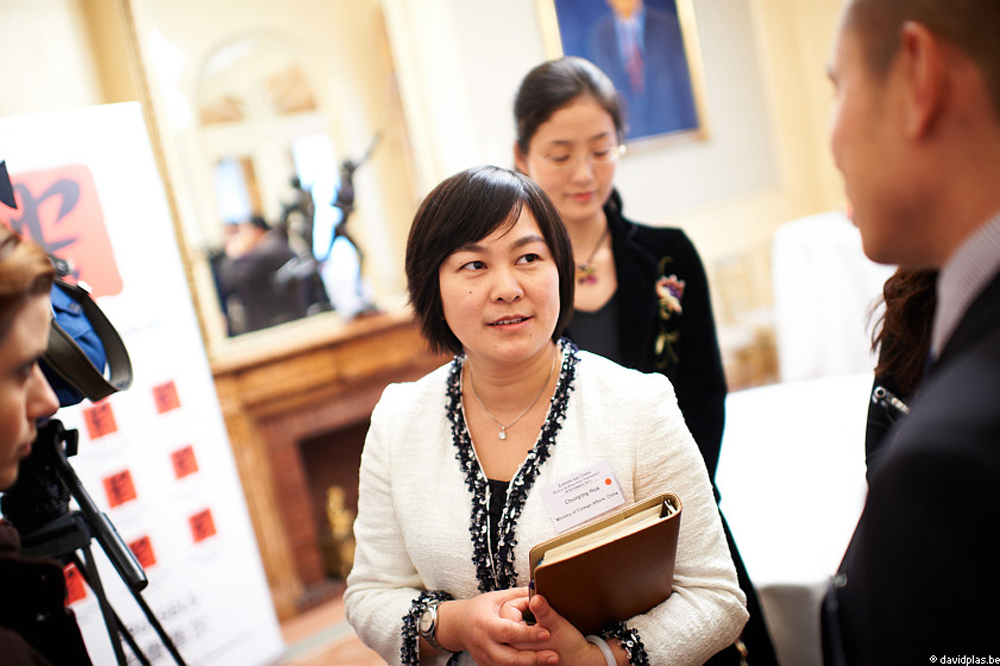