Medea Benjamin, founding director of Global Exchange in San Francisco, went with Tom, myself, Mohamed Hassan and Ebrahim Wahab to debate the Oregonian editorial board about the unacceptability of Bush’s proposed new war against Iraq. Medea, earlier in October, was arrested in Washington, D.C., in connection with allegedly disrupting a pro-Iraq War speech by Donald Rumsfeld. Medea also spoke to 400 people in the Smith ballroom this week, but that didn’t make it into your photo caption; 26 campus and community groups endorsed Medea Benjamin’s visit to Portland State, and Medea and I were able to do a live, 90-minute call-in program on KBOO radio before our group met with Oregonian honchos.

At the Oregonian meeting, David Reinhard not only found fault with Tom Hastings as an “embittered peacenik,” but dubbed Medea as “incredible” for opposing Bush’s war, and said Ebrahim Wahab was “sick” for criticizing the correctness of U.S. foreign policy. Medea has recently visited both Iraq and Afghanistan; Ebrahim, besides begin born in Afghanistan, also visited Ghazni earlier this year.

One issue at the meeting was whether it is proper for local officials to weigh in on or against the war in Iraq. The Oregonian says it is “no business” of folks at the grass-roots level, like Portland City Council, to be involved in any statements regarding U.S. foreign policy. On the contrary, city councils, like student governments and university presidents, have the perfect right to say this war is unacceptable, morally and politically. When bombs drop on Baghdad, it will be a “local issue” for people in that city who are killed or injured.

Anti-war students and faculty at PSU hope to assist in stopping the war before it starts, and if the war starts, people in Portland are planning to rally at Terry Shrunk Park the day Bush initiates his planned “first strike.” At 4 p.m., two of the groups which endorsed Medea Benjamin’s Portland State events, Students for Unity and Progressive Student Union, are both doing anti-war organizing. SFU meets Wednesdays at 4 in their office; PSU meets Mondays at 6 p.m. in Smith 292. No new Iraq war, no more blood for cheaper oil! 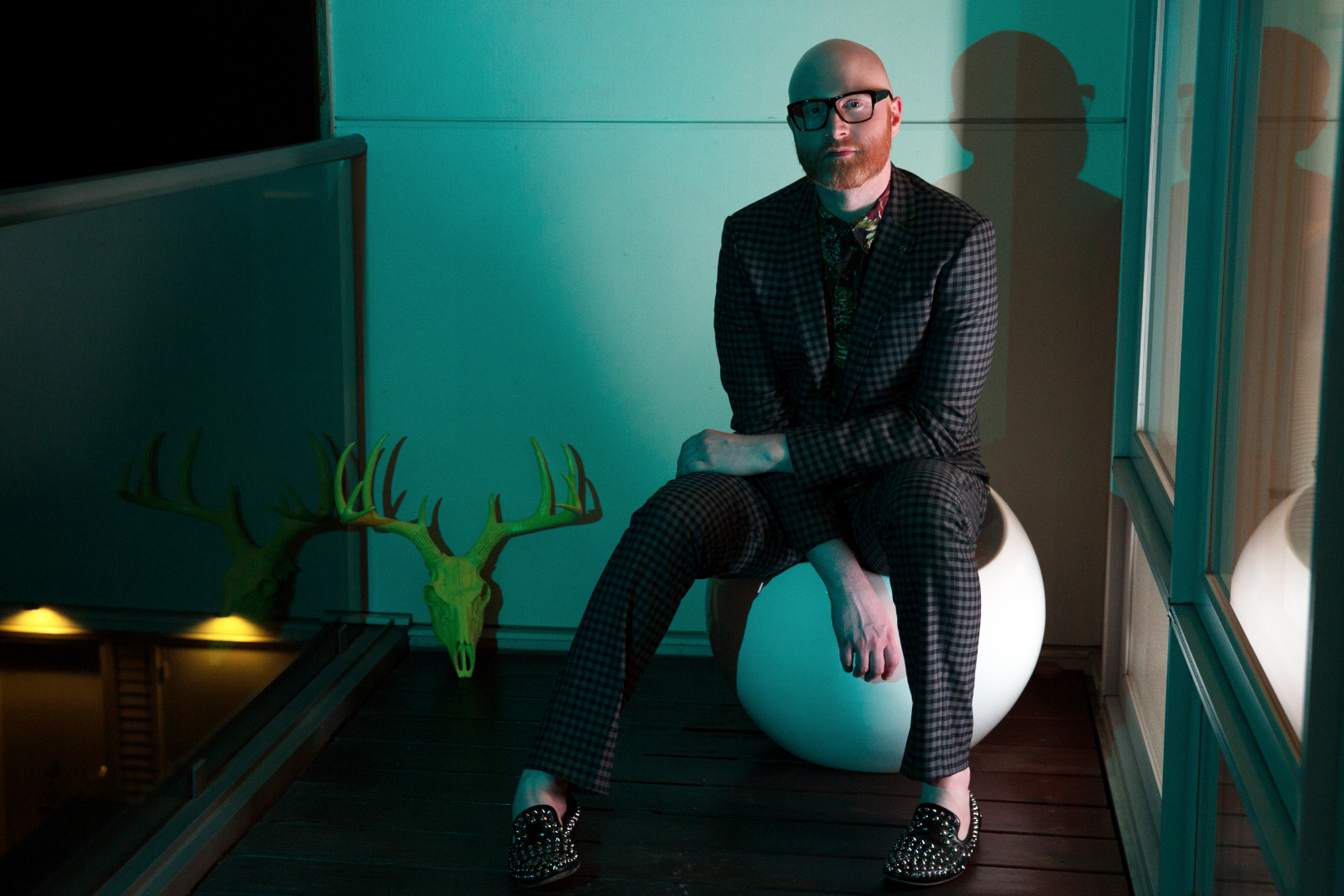