I’d like to correct the issue of the Greek life on campus. First, the Kappa Sig’s don’t receive money and neither do we, being Phi Sigma Sigma.

Second, it IS an internal issue. Internal within Kappa Sigma. Crystal should have kept her mouth shut. She’s just a pissed-off girl, who wants revenge on her ex-boyfriend and his fraternity, because she didn’t get her way. Issues within a fraternity or sorority are internal, we don’t like to air our problems for the rest of the public to know about. People like Crystal, who want to gossip, are the ones who leak out the information of our organizations.

Why do people even care? The Greeks are not the only ones who drink underage. Athletes? Freshman Experience? Heck, freshman in general? This is not something that should be pointing fingers at Greeks. There are others who are holding the parties down the street.

Third, the way “we” as Greeks do things politically is none of anyone else’s damn business. If the Alpha Chi Omega’s want to yank anyone from their organization based on misconduct, then brownie points to them. It’s none of your business, and I wouldn’t want ANYONE to question how I decided to run ANYTHING affiliated with my organization.

Why do you care now? Why do you care about this one girl? You don’t even know the true entirety of the story. Maybe you should learn the entire story before you stick up for this girl. For instance, this “issue” happened over a year ago. Not exactly pertinent to what is happening right now. Maybe Crystal should have posted her angry message a year ago, when it all happened. And stay out of Greek business, because unless you’re a Greek, you have no clue at all.

And Crystal, all you’ve created for Kappa Sigma is publicity. You’re one against many.

Don’t compare us to MTV. You have no idea unless you are a part of us. MTV has completely distorted the true life of a Greek. It’s all about drinking, and this is not what we are all about.

So, if you’re not a Greek, go back to watching your MTV, and leave us alone with our “internal” problems. 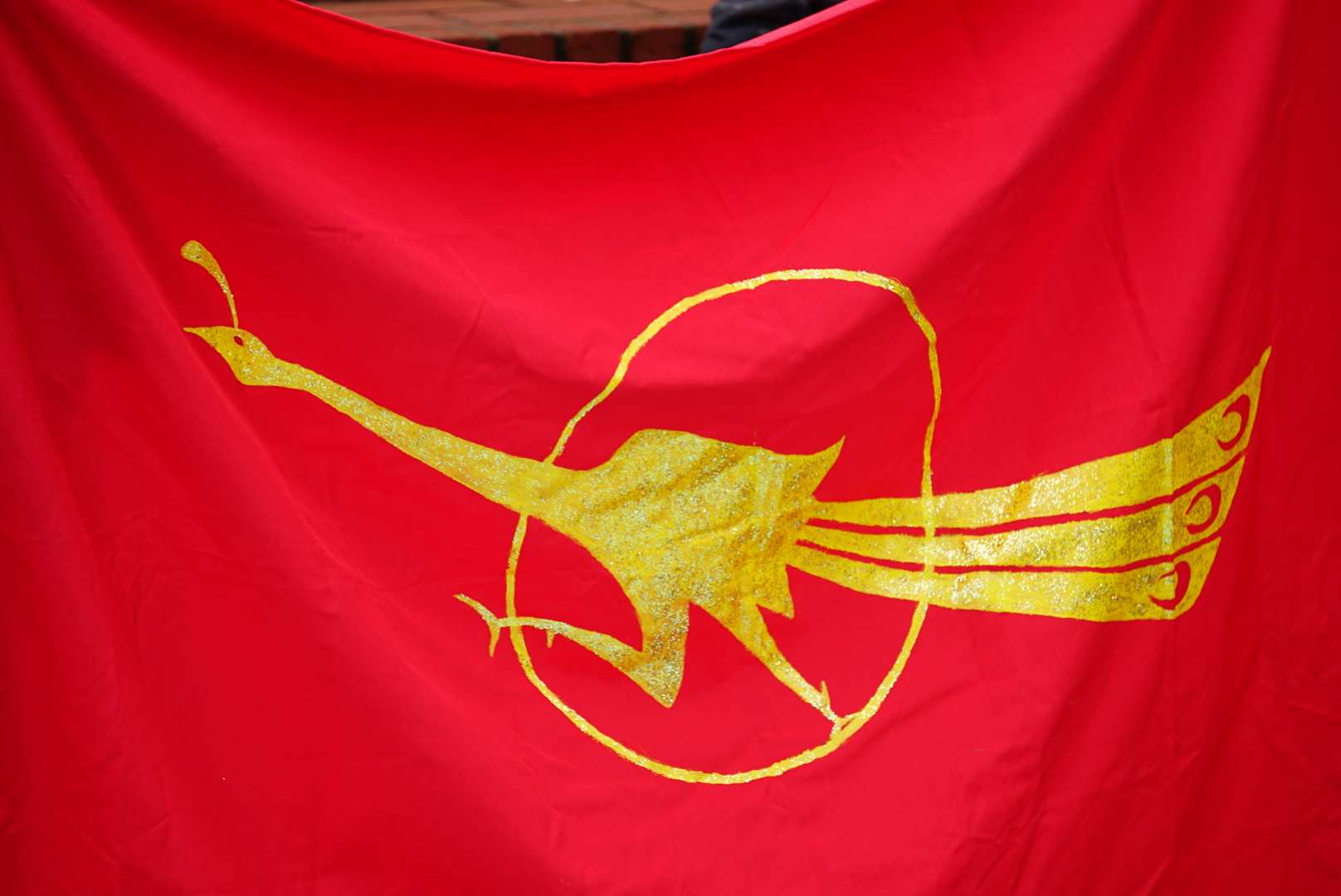 letter to the editor