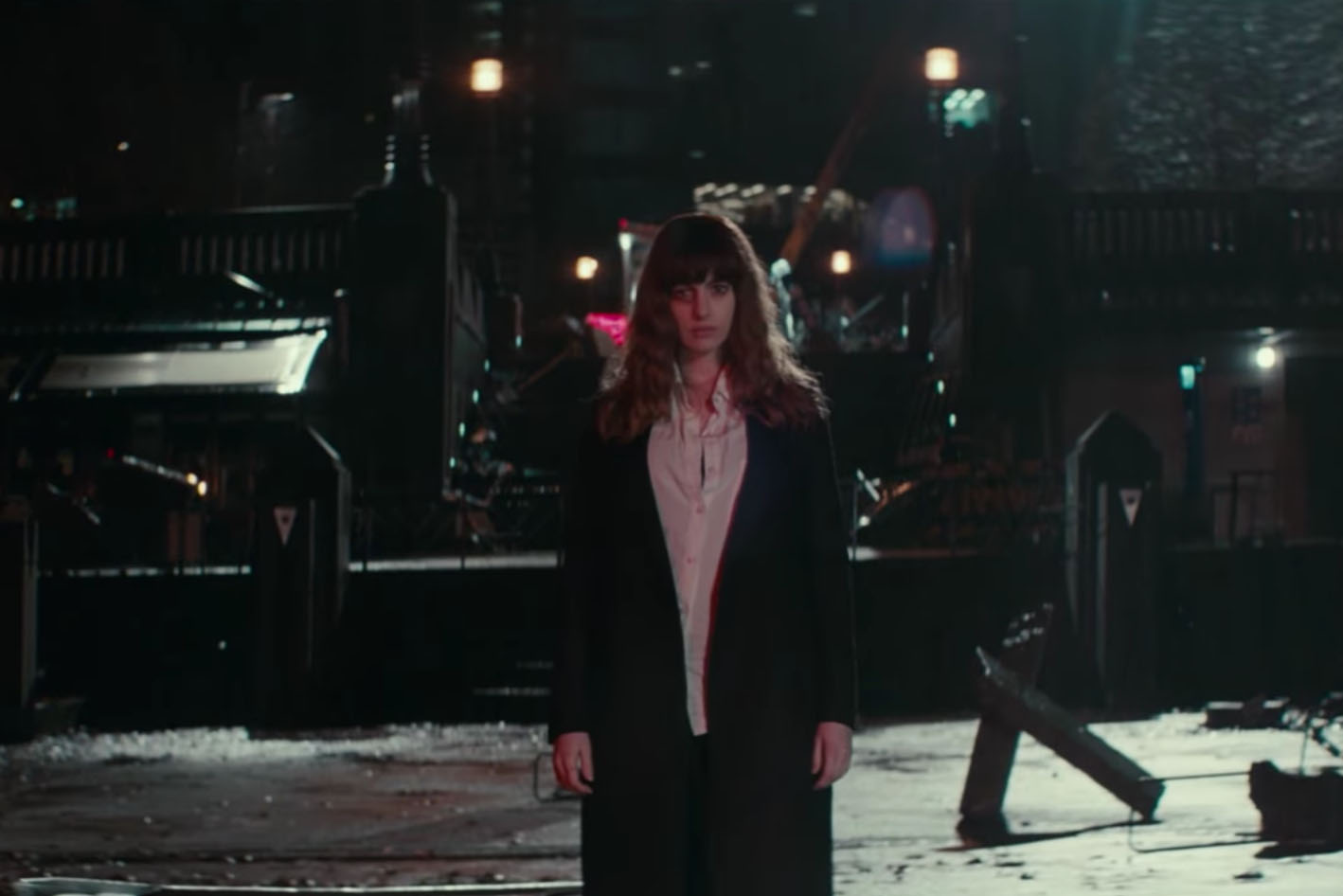 To riff on the movie’s title (as every other reviewer certainly will), Colossal was colossally and pleasantly unexpected. Of course, seeing any film without having watched the trailers or read the reviews will always lower the predictability factor, and obviously you should stop reading now if you want to go into it raw (that’s the only spoiler alert you get). However, Colossal is so far off the beaten track that I still wouldn’t have seen anything coming even if I had majored in film for four years at an Ivy League university.

Spanish filmmaker Nacho Vigalondo’s fourth feature film, and his second in English, pushes the envelope within the sci-fi genre. The story follows Gloria (Anne Hathaway) through a drunken roller coaster of first having friends, then having no friends, then one friend, then lots of friends again, then that one friend is crazy, then no friends again, and so on. In short, the film is a typical metaphorical journey of an alcoholic and the relationships they sacrifice, depicted in arguably the most unorthodox way alcoholism could possibly be depicted.

We’ve all had drinks with friends before, and we’ve all had too many drinks with our friends, but not many of us have had a gigantic monster terrorizing a city across the world as a reminder of the stupid shit we do when we’re drunk. For Gloria, realizing this was a truly sobering experience so to speak. Knowing you have a problem with drinking and that you need to stop is half the battle, but it’s the easier half. Resisting the urge, cutting out toxic relationships, and bettering yourself is the real war. Colossal emphasizes these hardships in a colossal fashion (I just can’t help myself, which is ironic).

While the action and suspense in Colossal is more than enough to keep the film’s energy at an optimum pace, what really pushes it above and beyond is its portrayal of alcoholism’s effect on relationships. Many who stand on the outside looking in may consider self-control to be an inherent ability shared by all of us, and might feel that it is merely free will that urges us in the direction we’re heading, whether that road is good or bad. However true that may be, when self-control falters relationships will take the wheel—whether the driver is good or bad. When a person is suffering from alcoholism there are those who aid them in quitting and those who aid them in holding the beer bong higher. In Colossal, the entire spectrum is portrayed through Gloria’s friendships and lack thereof: enablers, inhibitors, bystanders, etc. The effect these have on Gloria and on the monster are where the film’s glass ceiling is shattered.

With most of the film being shrouded in a drunken stupor, the monster symbolism offers a unique perspective on the addiction and poignantly stresses the repercussions that come with excessive drinking. Though I may not be a big Hathaway fan, I was drinking up her performance in this one. Jason Sudeikis also hops into the abusive antagonist role with intoxicating fervor. Go see Colossal at Cinema 21 or Hollywood Theatre right now, and don’t let it be wasted. If you don’t enjoy this film, you must be colossally drunk. 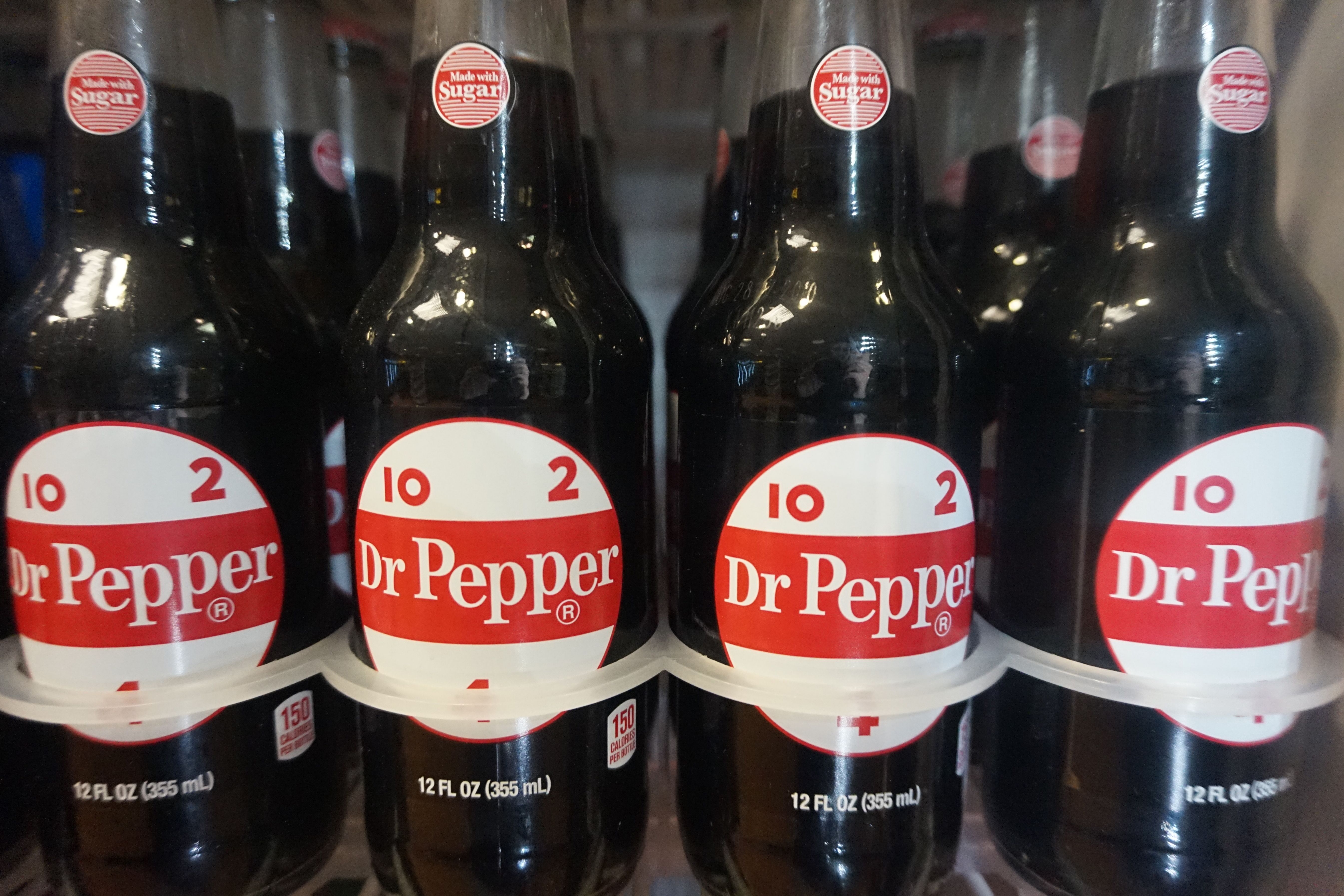 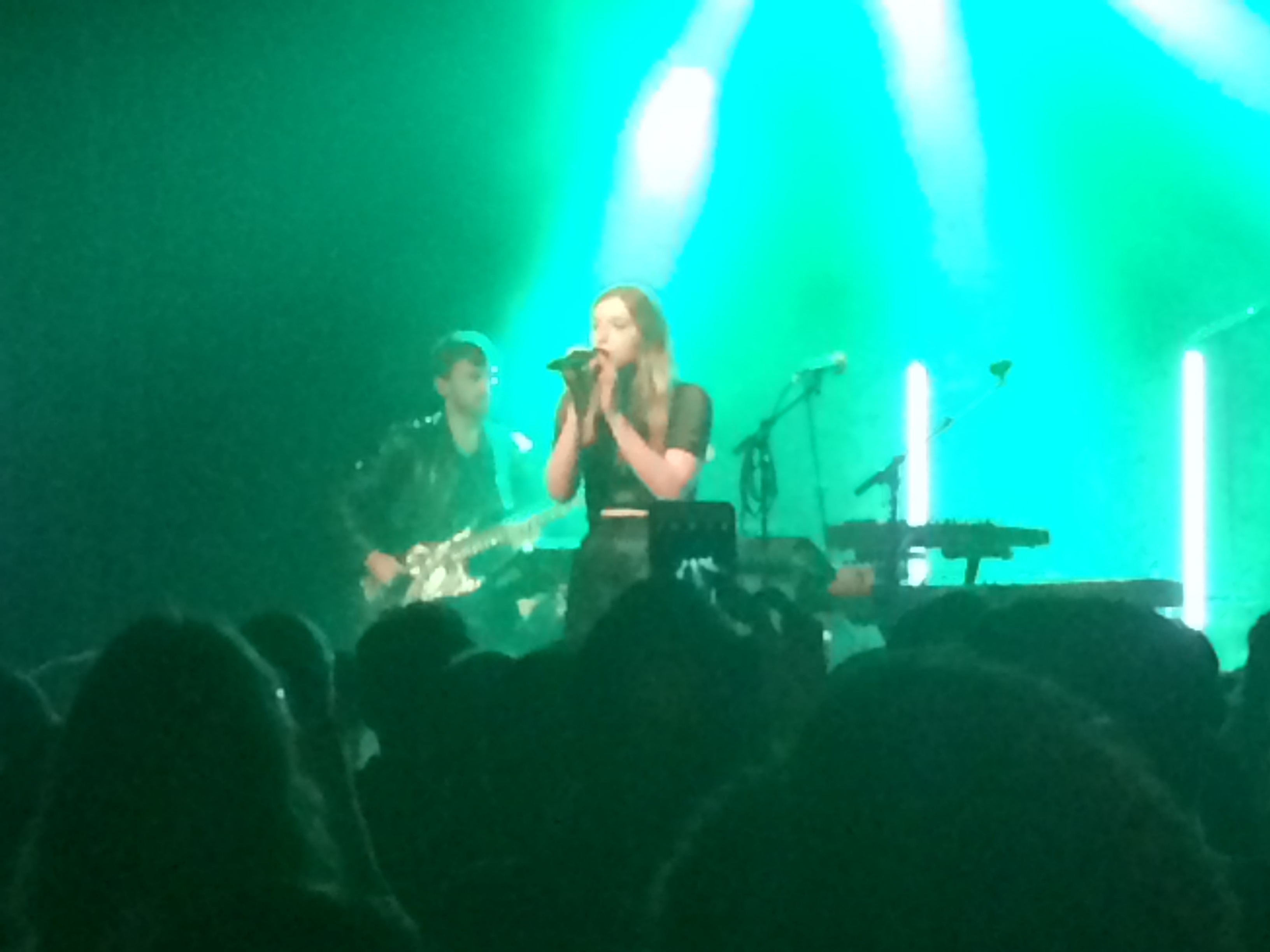 Vérité, Betty Who and the State of Pop Music 2017 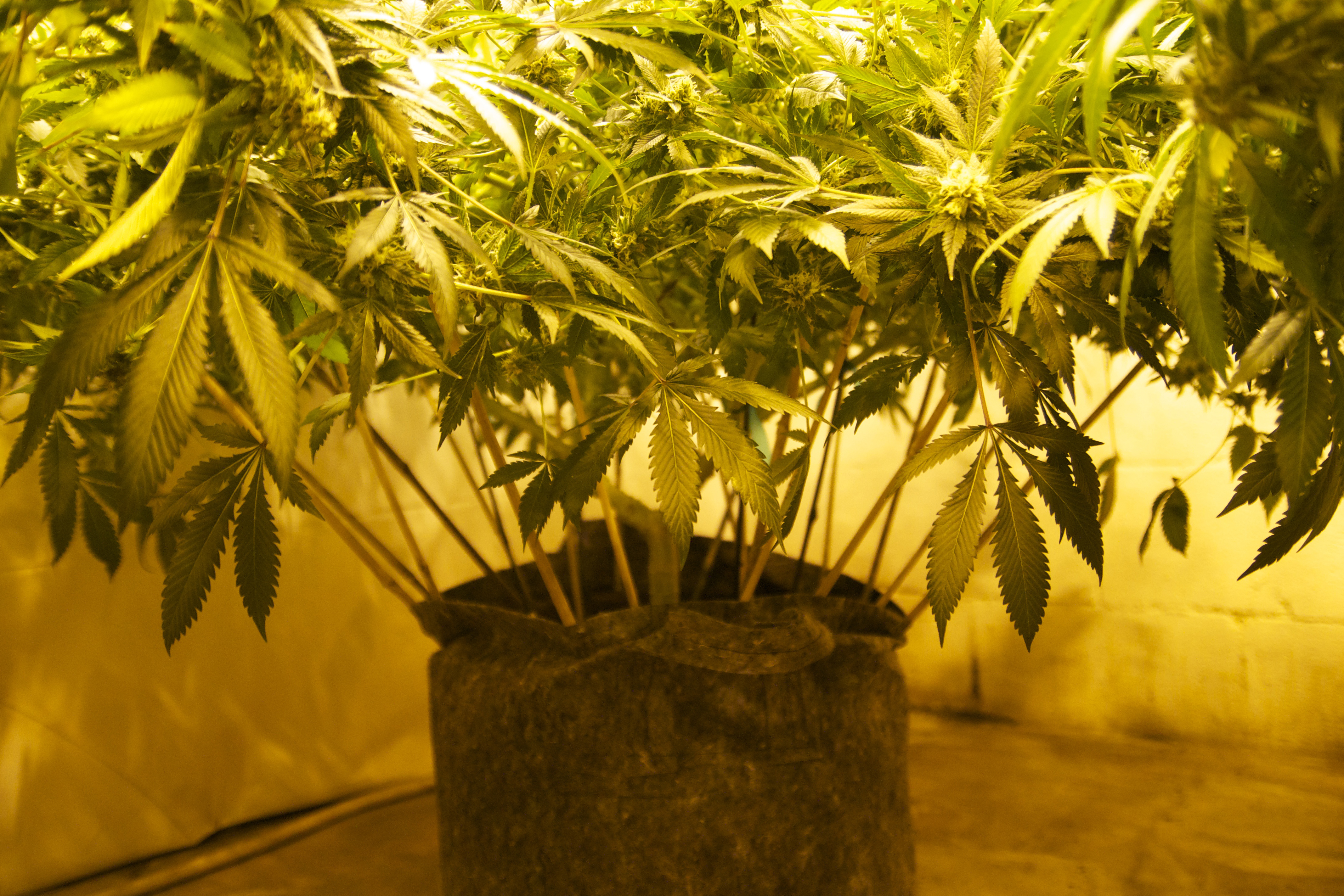