Over a dozen queercore musicians are spread out over two nights in celebration of the angry queers that make space for the LGBTQ community in hardcore and punk spaces.

Learn about lawyer and newspaper editor William Lair and why he is named after Portland’s oldest residential neighborhood, along with detailed history about notable buildings and how the neighborhood, once home to Portland’s early immigrant populations, was “impacted by urban renewal and freeway development.”

This critically acclaimed British biopic starring Cynthia Nixon as Emily Dickinson would have been a contender for Best Film of 2016 if it had received a limited release in the U.S.

The NOLA boys on brass are more than jazz, big band, funk or soul. They’re a huge, sweaty dance party, and they brought a local marching band to reinforce the good times.

Legendary surrealist filmmaker Alejandro Jodorowsky’s dark psychological horror is loosely based on the true story of a Mexican serial killer released from a mental hospital.

The “One of Us” singer plays a set of Bob Dylan standards.

Launch party for the leather-based fashion line’s website and first collection of harnesses, bags and other accessories.

Cinema 21 is to Tommy Wiseau’s lé disaster masterpiece as Clinton Street Theater is to Rocky Horror Picture Show: come cheer and jeer at this movie house’s traditional late night screening. The A.V. Club wrote a guide in 2009 that explains what you should do when you experience this film in public.

All your and your kids’ favorite childhood friends leave their new home at HBO for a national tour of songs, laughter and educational fun with muppets.

The Portland street performer and local legend known as Elvis is the grand marshall of this year’s Starlight Parade. Come celebrate his appointment and career ahead of the parade.

On top of being a Portland treasure, Darcelle XV is the reigning world record holder of World’s Oldest Drag Queen, and once a year performs for all the children, legendary or not.

Patrons whose IDs have a 97211 or 97227 ZIP Code don’t have to pay cover at Portland’s newest board game pub, which has a collection of almost 500 games.

The band Sweet n’ Juicy headlines this variety night where local musicians and comedians show off their work. The evening concludes with an open jam session.

Live projections, LED visuals, and a gold photo booth can be found at this synth night headlined by the new project from former Portugal. The Man keyboardist Ryan Neighbors. Wear gold, pony boy. 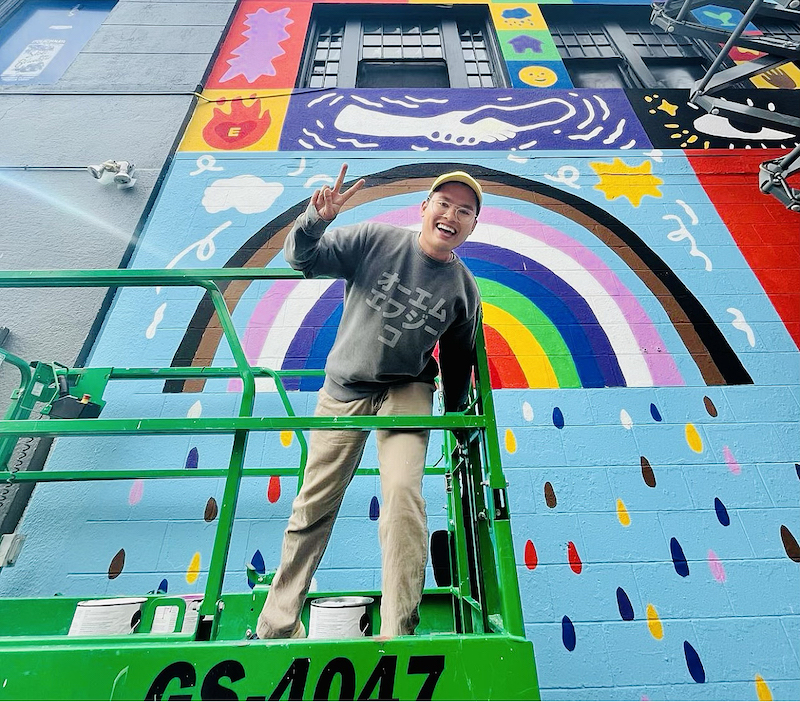