Two kabuki productions presented in English, featuring folk dance and drums. Tower is about goblin Princess Tomi & her phantom ladies in waiting, and her romance with a handsome samurai. The Puppeteer is about a traveling puppeteer’s puppets who magically come to life and get involved in other people’s romances and conflicts. Click here for our coverage of Tower and The Puppeteer.

Contact Prof. Dustin Morrow for information on how to enter a <10-minute film in a screening of short films by film program students on June 9. The official announcement says, “Wednesday, May 30” so you can ask him about that as well (I would submit on Tuesday to be safe).

Dr. Laura Robson presents on the 20th century history of partition and forcible population exchange as politically idealized “solutions” to fundamentally sectarian conflicts between the countries, arguing that these proposals, “originated not from humanitarian concern for victimized communities but as concrete strategies for external political and military intervention in the Middle East.”

Pride edition of the QRC’s regular potluck event. Bring a dish and meet or catch up with LGBTQ and ally students.

DANCE PERFORMANCE
Dance Because We Can
6:30 p.m.
SMSU Ballroom
Free, all ages

Spring recital for the PSU Brass Area, which will also be livestreamed on Facebook.

Kids under twelve and their parental plus-ones are invited to RSVP for a family-friendly screening of the animated 3D film (activities available elsewhere for kids six weeks to 3 years old) featuring games and dessert. RSVP here.

The multidisciplinary artist and filmmaker has exhibited at (among others) The Museum of Modern Art, the Art Institute of Chicago, Whitney Museum of American Art, The Studio Museum in Harlem, and the Hammer Museum, and comes to Portland to discuss her large-scale work focusing on femininity, beauty, and racial representation combining art-historical, political, and pop-cultural references.

Fee covers entry for two-player team. 64-team elimination tournament that most definitely isn’t teaching you skills for those off campus house parties. Register by 2 p.m. June 2 to participate.

PSU’s various choirs present their sixth annual concert of music from around the world. Also Friday at 7:30. 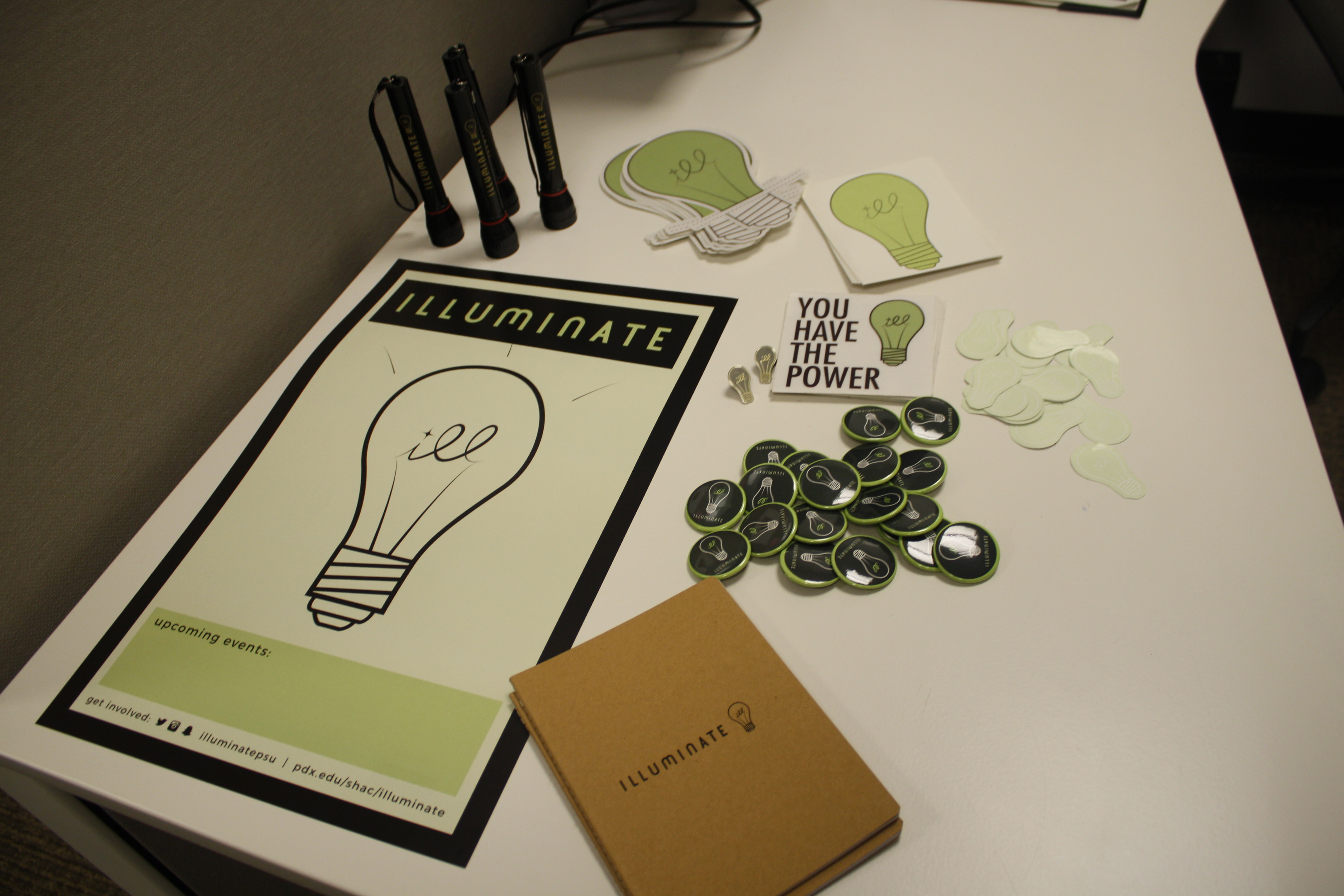