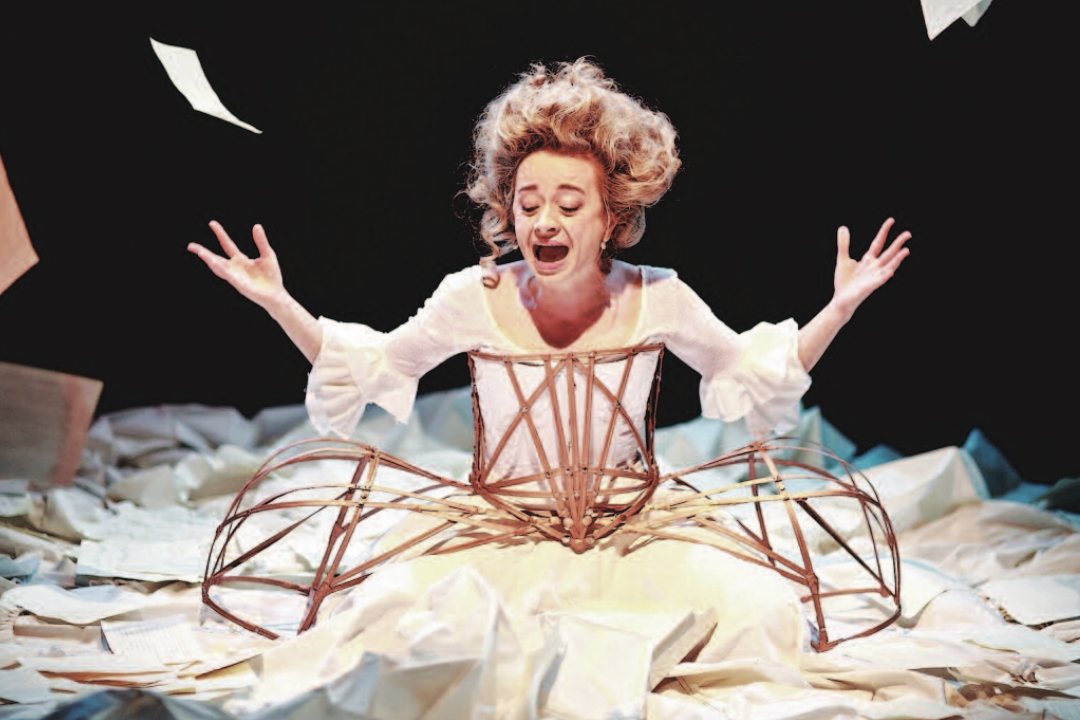 Chamber Music Northwest presents an off-Broadway musical about Nannerl Mozart, Wolfgang Amadeus’ older sister, whose works and acclaim may have matched her brother’s during their lifetime, but were lost and obscured by time. The one-woman show, starring show creator Sylvia Milo, takes place around an 18-foot dress designed by Magdalena Dabrowska and features music by both Mozarts as well as newly composed music by Mostly Mozart Festival’s Nathan Davis and Phyllis Chen.

UNSOLICITED CAPITALIST ADVERTISING
7/11
All day
The 7–11 on SW 4th & Taylor
Free, all ages

Free slushies or slurpees or freezees or whatever they’re called.

Play some board games and eat pizza before you see The Other Mozart and after you get your free frozen 7–11 treat!

This documentary, made by a crew of all-female staff, explores four decades of advances in computer technology revolutionizing the graphic design field. The screening will be introduced by director Briar Levitt.

Portland Summer Ensemble presents the violinist and concertmaster for the Nashville Symphony and other faculty members of the symphony in a benefit concert for PSE’s financial aid program.

This documentary on Biscay, Spain’s 39-year-old Azurmendi restaurant and its head chef, Eneko Axta, screens as the premiere of the La Ruta PDX Gastronomic Festival, which celebrates Spanish cuisine in Portland and the industries which stem from its culinary traditions.

Students with children can get together and meet other students with similar goals and priorities. Free childcare provided by Little Vikings Daycare.

The Northern California native debuts a new series of large-scale paintings inspired by sources ranging from land forms and softness to femme psychology and fluidity.

The L.A. native debuts a new series of photographs which ponder texture and the construction of Black and queer masculinity.

Original Practice Shakespeare hosts an outdoor performance of Julius Caesar. This particular play has seen protest interruptions across the country, especially when the titular Caesar is read to have parallels with the 45th Commander in Chief. Will there be protests? You’ll have to come and find out (but seriously, don’t interrupt theater, it’s gauche as shit). Read our upcoming coverage of Original Practice Shakespeare at psuvanguard.com.

Sip cocktails, dance, partake in a silent auction and take in the party atmosphere surrounding the High Hopes: The Journey of John F. Kennedy exhibition. $50 tickets come with a one-year membership to OHS, which normally costs $90 and doesn’t come with a party.

Soccer, fútbol and fußball fans get their Timbers pride/day drink on!

Dr. Sue Brower introduces one of American teen cinema’s most important and iconic films, which shows angsty Jim Stark (James Dean) trying to forge a dysfunctional family unit with Plato (Sal Mineo) and Judy (Natalie Wood). This film has influenced how generations of teens across the world construct their counter-culture image. Artist/filmmaker Kenneth Anger likely took inspiration from the heavy bisexual vibes of Dean and Mineo, along with the leather-clad motorcycle culture director Nicholas Ray immortalized.

Screening as part of Northwest Film Center’s David Lynch Retrospective, this Victorian biographical drama is based on the circus sideshow performer of the same name. Trivia: Mel Brooks produced this film, which won eight Academy Award nominations, but left his name off of it to avoid branding confusion for people expecting a comedy.

Come celebrate the pianist/composer’s 60th birthday with a free recital!

Mozart’s opera about forgiveness and the lines drawn between fidelity and infidelity is sung in Italian by the Portland Opera, with an English translation projected for the audience.

Federico Fellini’s film centers on a love triangle between circus strongman Zumpanò (Anthony Quinn), a woman he buys named Gelsomina (Giulietta Masina) and The Fool (Richard Basehart), a high-wire walker with whom Gelsomina falls in love. Fellini is one of David Lynch’s big influences for his work in gray-scale, symbolism and neo-realism. 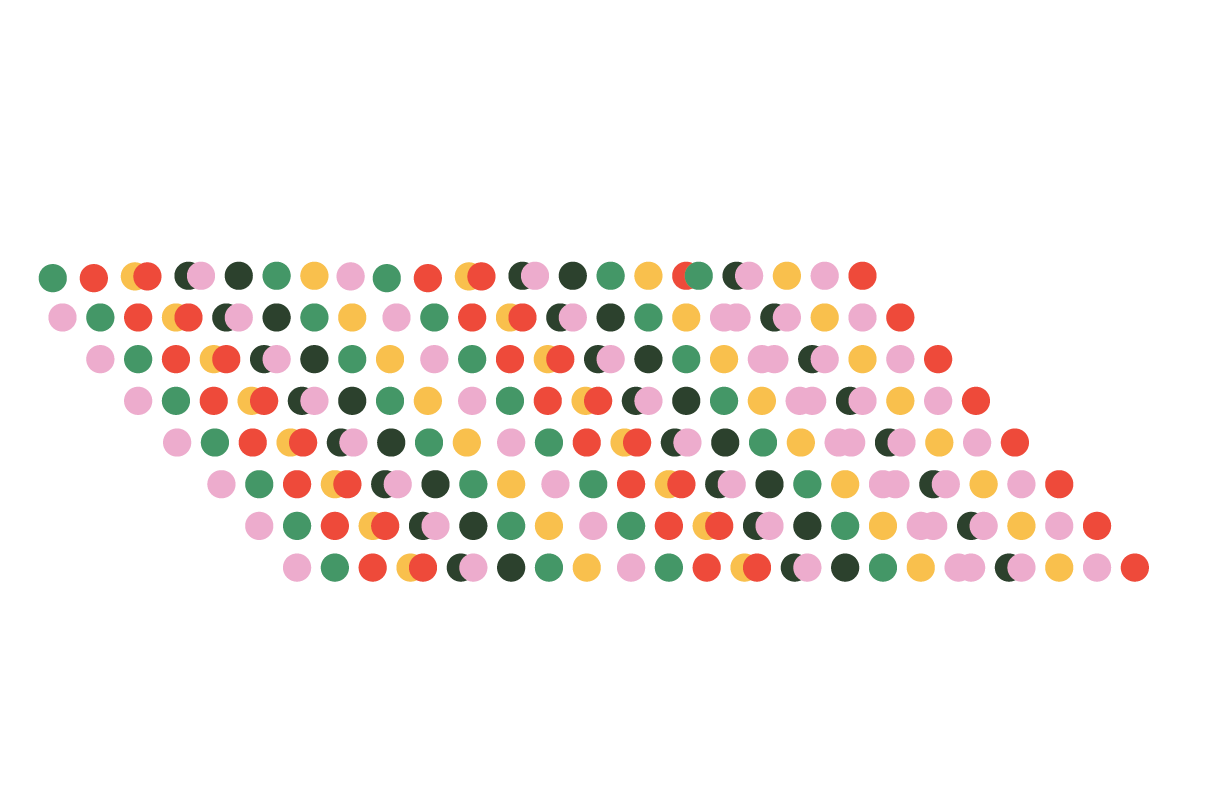