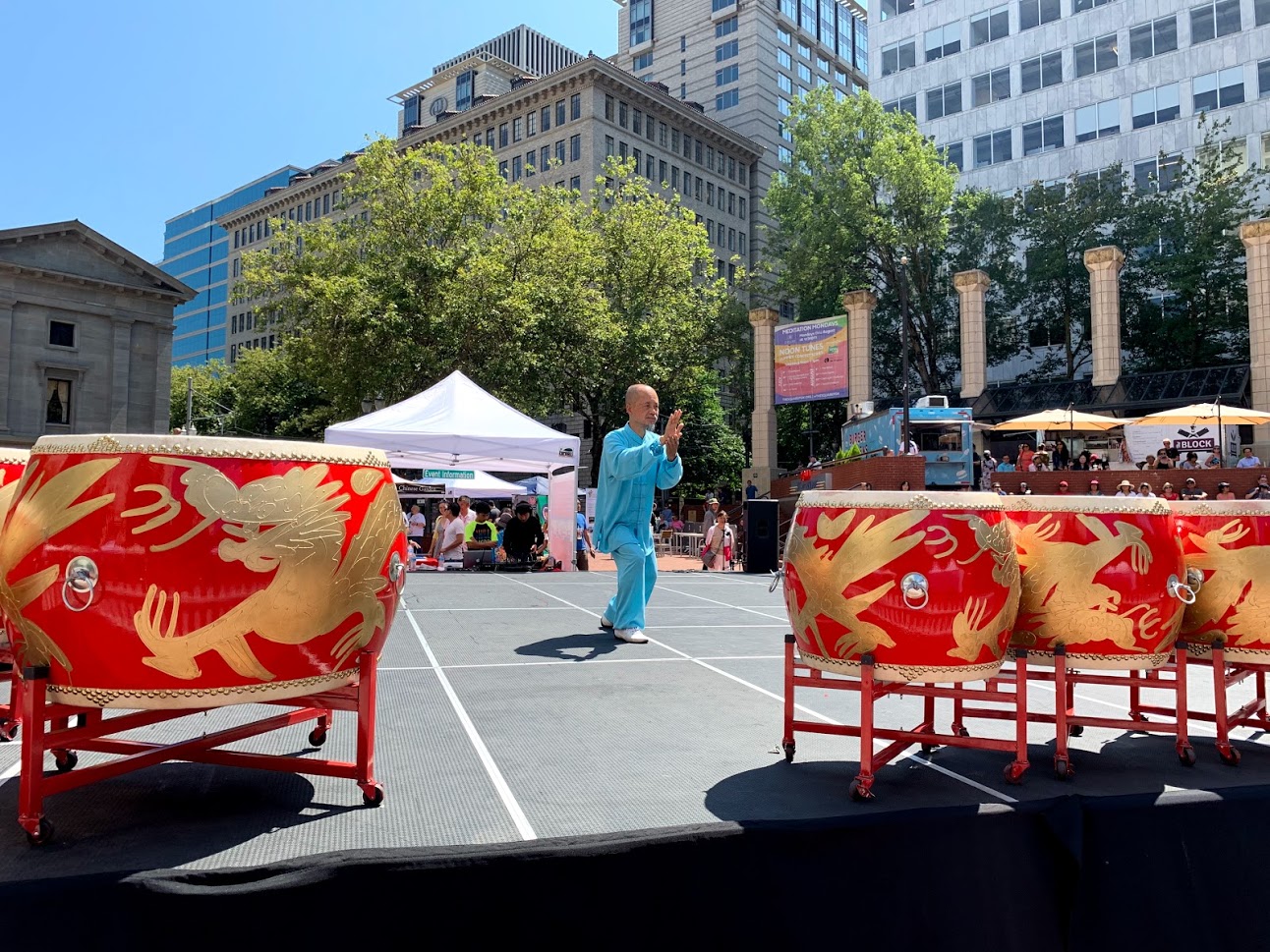 Portlanders got a glimpse of far-east culture at the Chinese Festival hosted by the Oregon Chinese Coalition on Aug. 3. This year marked the first celebration of the festival, which included entertainment, Chinese food and activities at Pioneer Square.

Over 200 individuals performed at the event, starting with lion dancing performed by the Dragon & Lion Dance Team of Lee’s Association. This was followed by singing, folk music and dancing, violin solos, fashion shows, drum performances, martial arts, gymnastics and more.

According to OCC Chairman of the Board of Directors Hongcheng Zhao, the festival was held because the organization wanted to contribute to cultural diversity.

“Portland became one of the most attractive cities, especially for the millennial generation, not only because of its beautiful city landscape and rich outdoor activities but also because of its appreciation of cultural diversity,” Zhao said. “Just like the food court culture in our city, you can find food from Mexico, Egypt, Iran, of course, also from China and Vietnam. Chinese America has a long history in the states and has a very profound culture.”

Zhao said Pioneer Square was chosen for the event because of its close proximity to city residents. The event was a massive success and he expected that foot traffic was around 50,000.

“People know we have Chinatown, a beautiful Chinese Garden and, of course, we have good restaurants everywhere,”  Zhao said. “But people may not know we have an ever-growing Chinese population who work as engineers, doctors and social activists who are also very talented in the arts and performing.”

OCC is a fairly new organization in Portland that, according to their website, has a vision “to build a connected and united Chinese community that embraces diverse socioeconomic backgrounds, political beliefs and religious and cultural traditions.”

“OCC is a two-year-old, non-political, non-religious and non-profit organization,” Zhao said. “It is not membership-based but is run entirely by volunteers with donations from community members. Its vision is to build a connected and united Chinese community through developing programs and platforms including the Chinese Festival.”

Given all the festivities occurring this summer and throughout the year, there is no shortage of world cultural events for Portlanders to attend. Those who missed the Chinese Festival on Saturday will still have plenty of opportunities to attend an event, as OCC hosts them year-round.

“We have year-round cultural activities, especially around Chinese New Year,” Zhao said. “To hold a festival on this scale, it needs some organization that could mobilize the community resources together. OCC is still in its infant stage as an organization, but we already have very strong momentum with support from the whole community.” 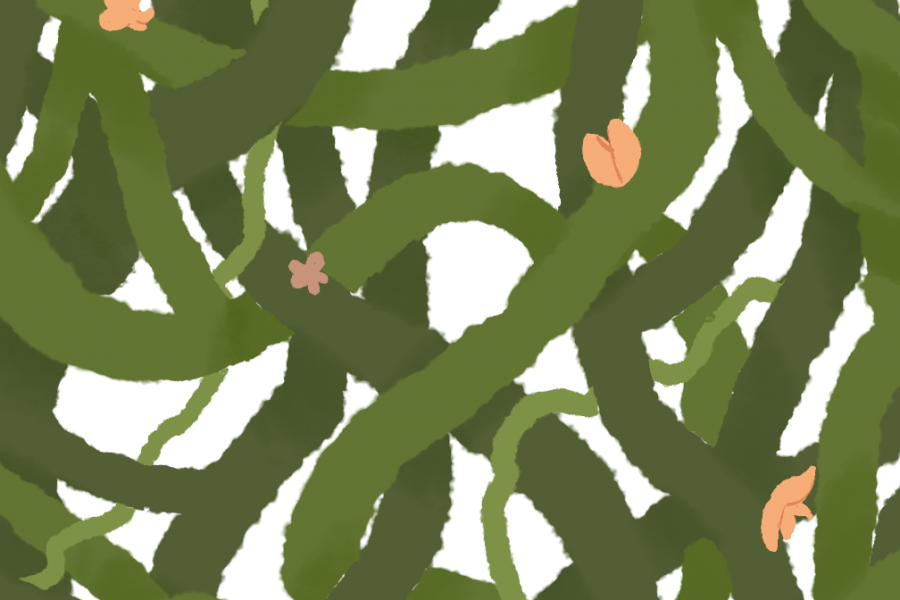 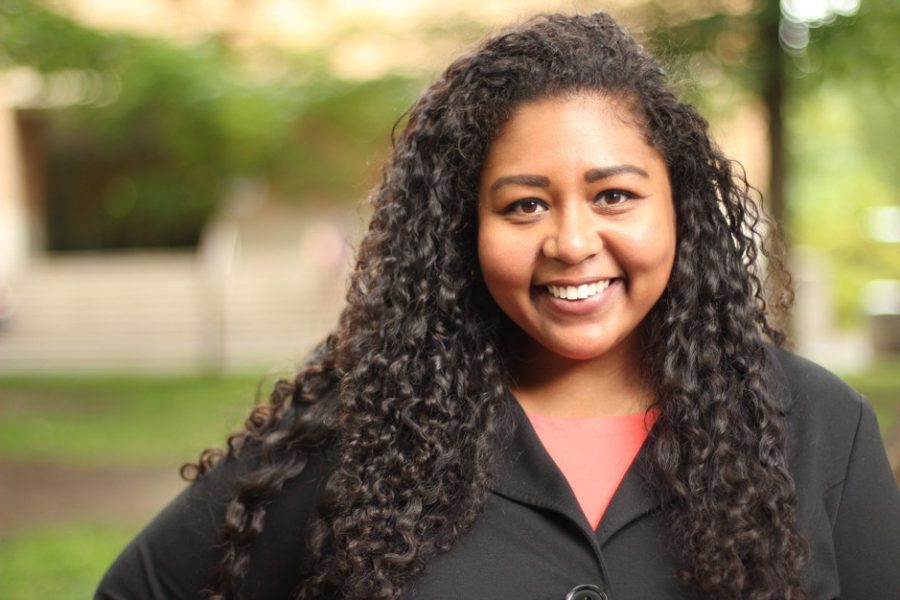 Undeath to the Pixies

Oscar-nominations, surprises can be found