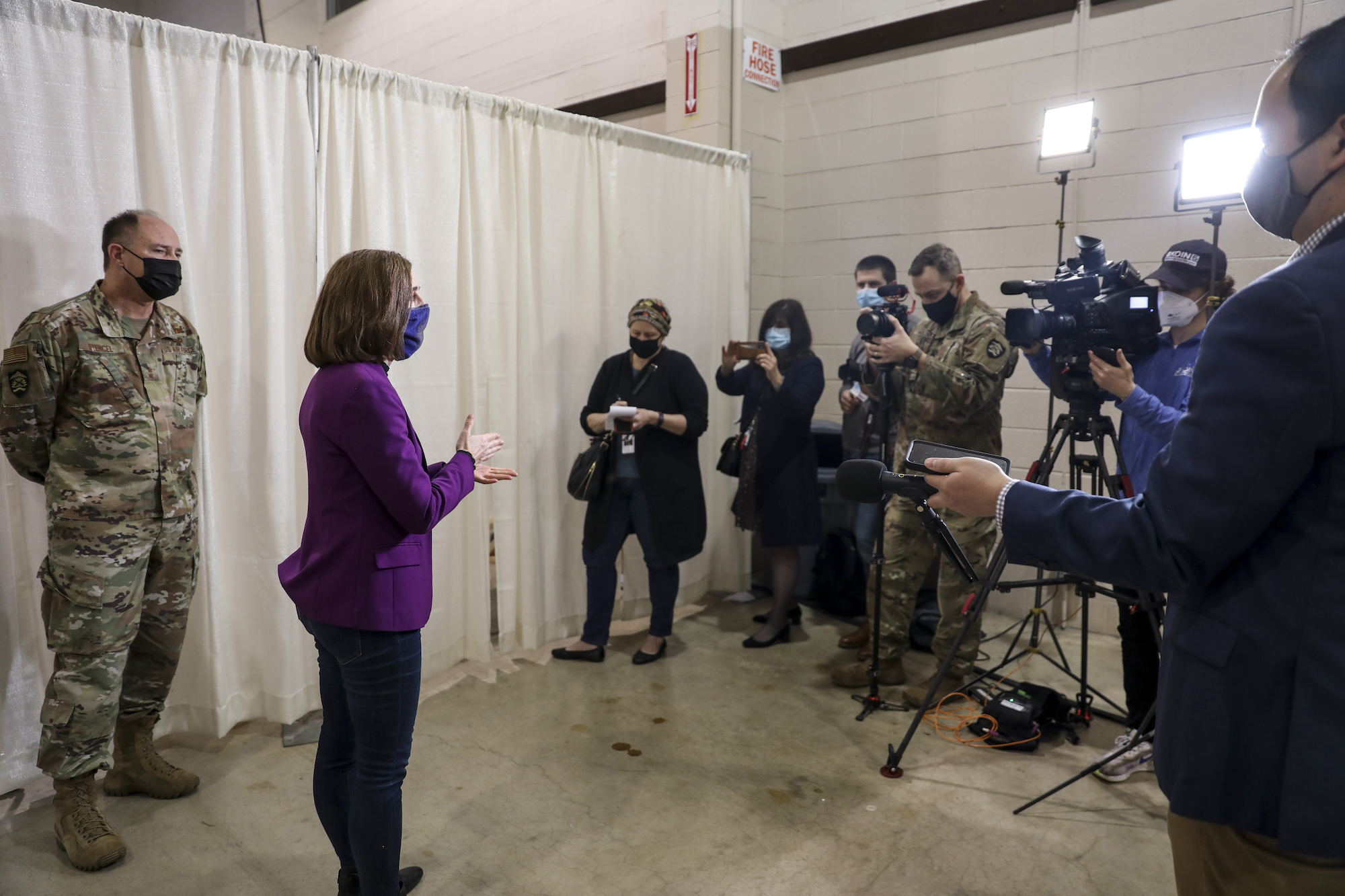 Oregon reached just over 201,000 confirmed COVID-19 cases on May 30, while the state’s death toll is 2,668, according the Oregon Health Authority’s official data.

Despite this milestone, according to AAA, travel in the Pacific Northwest is expected to rise at least 64% during the Memorial Day three-day weekend, with air travel nationwide to increase over 500%. The estimated total number of Oregonians expected to travel is upwards of 485,000, and 90% of them will be traveling by car.

Oregon state health officials reported during the week of May 17, the number of daily cases dropped 25% from the week previous, and as of May 30, the daily case count, deaths, hospitalizations and positivity rates have all been decreasing.

“While case counts are decreasing…in large part due to vaccination, there remains a risk of COVID-19 in Oregon, especially for those who are not yet vaccinated,” stated the head of the Oregon Health Authority, Dr. Patrick Allen, in a press release.

However, with case counts decreasing and more citizens getting vaccinated, some people across the state are inclined to travel, whether in-state or outside of it. That being the case, Oregon Governor Kate Brown and 26 mayors across the state issued a statement on May 21 calling for people to stay close to home, or at their homes, this Memorial Day.

“If you love the coast, stay home for now and plan your trip in the summer,” the officials stated. “If you love the Columbia Gorge, keep it local this weekend and visit later on. If you love Central Oregon, it’ll still be there in a few weeks.”

While Oregon lowered COVID-19 restrictions for 5 counties on May 27, including its most populous, Multnomah County, 15 others remain in the “high risk” category, indicating COVID-19 is still a risk to the state, especially when people are traveling from county to county.

The 15 counties remaining in the high-risk sector are Republican-run political districts, which have consistently had the lowest vaccination rates in the state, and have also tended to have more of the population viewing masks as unnecessary, and mask mandates as unconstitutional.

The OHA encountered the first six cases of the extremely virulent COVID-19 variant B.1.617.2—which has been affecting India for months—in Oregon’s borders.

The officials actually encountered the first two cases on May 12, then two more by May 19 and another two cases by May 26. The OHA has noted that at least one of the cases was found in a person that had traveled internationally.

The studies being conducted on the new variant are still being compiled from the 17 countries it has currently been found in; however, several “preprint” scientific papers—papers shared publicly before peer review—indicate that it is at least 50% more virulent than the B.1.1.7 variant, which helped fuel Oregon’s fourth surge.

Scientists are unsure if the studies indicate a real-world correlation or not, though they note that in counties with higher vaccination rates and more vaccinated people, community spread of most COVID-19 variants is lower.

According to English health officials, in a study by Public Health England, “The Pfizer-BioNTech vaccine was 88% effective” against the novel variant.

Around 44% of Oregonians have been fully vaccinated, with thousands more going through the process every day. However, according to a recent survey of more than 100 virologists and infectious-disease researchers, 90% of them believed COVID-19 would become endemic. 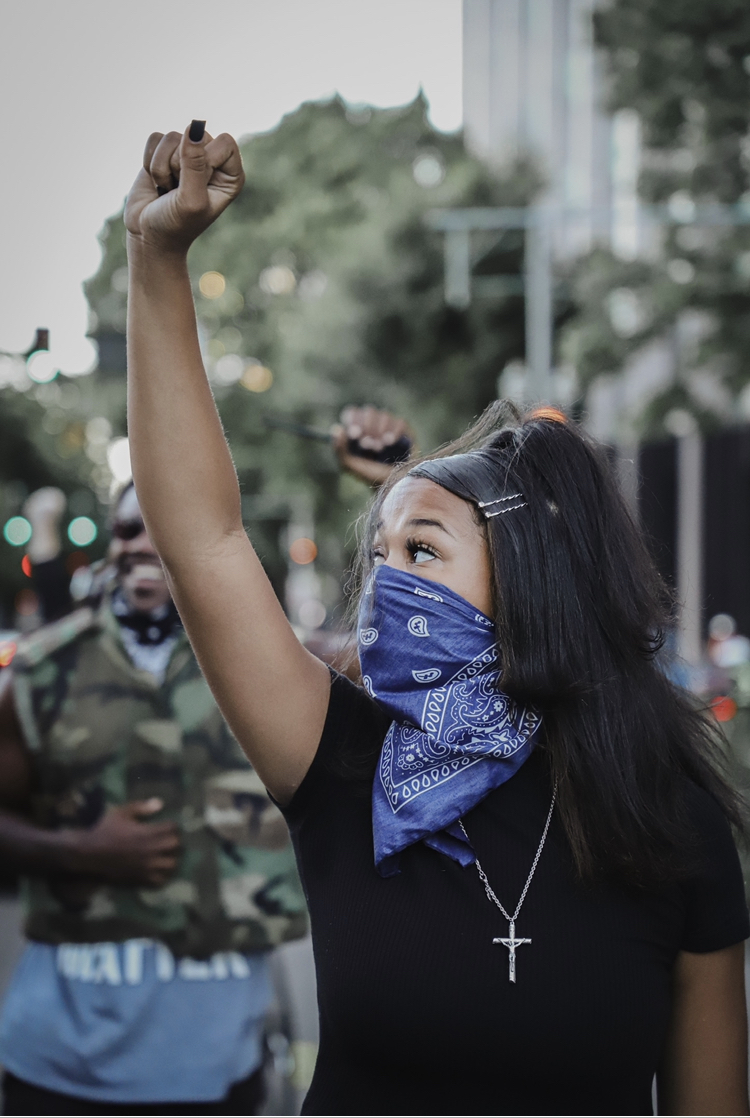