Video games have long been considered a nerdy and geeky hobby, but until very recently they have not caught mainstream attention. That is starting to change now due to the wide variety of games available in many different genres and varying platforms to play. Because of this, recognition of the artistic merits of video games is beginning to grow.

One instance of this recognition came on the evening of Feb. 1 at the Arlene Schnitzer Concert hall. Game On!—a concert by the Oregon Symphony conducted by Andy Brick and featuring the Portland State University Chamber Choir—paid tribute to some of the largest games from the past decade.

The music came from a selection of games including Assassin’s Creed, Bioshock, World of Warcraft, The Witcher 3 and more. Changing up the traditional symphony concert format, the conductor structured the event to group the music according to the video game genre, allowing him to discuss each game and its cultural impact.

The concert was a technically impressive feat. As the symphony played, a selection of in-game footage and concept art was shown to the crowd on a large projector screen. The orchestra’s timing and melodies were incredibly precise and at times matched the music up with the scene on the projector. The chamber choir was also very effective, hitting deep lows and bright highs that matched the intensity of the gameplay on screen.

An especially engaging moment was the a cappella performance of the song “Leave Her, Johnny,” featured in Assassin’s Creed: Black Flag. At different parts of the song, male members got up and sang solo parts, with the remainder of male members backing them up.

Something that was noticeably missing from the whole performance was music from truly iconic video games soundtracks such as Super Mario, the Legend of Zelda, and the Halo franchises.  Most likely an intentional choice—or a decision forced by copyright issues—the omission of such “standard” selections gave the audience a different experience than many had expected.

Additionally, the mixed-genre format made it more difficult for the audience to emotionally engage in the music. Had the symphony focused on a couple of games instead of picking and choosing one or two songs from a lot of games, it would have built a more fluid program for the evening.

The highlight of the night was the Witcher 3 soundtrack. It had many touching moments in it, and the soundtrack is considered one of the best ever made by many game critics. But just as the music made an emotional connection, the symphony switched genres and stopped the flow.

Despite these structural issues with the event, the concert was a musically rich and visually pleasing experience. Hopefully, the symphony will produce another video game concert in their next season. Until then, symphony-goers will have to enjoy more traditional symphony programming such as the music of John Williams, Lyle Lovett in Concert, and Harry Potter and the Goblet of Fire in Concert, all running later this February.

Stay tuned for the upcoming Oregon Symphony season announcement being released next week. It will be the last season to feature acclaimed conductor Carlos Kalmar. 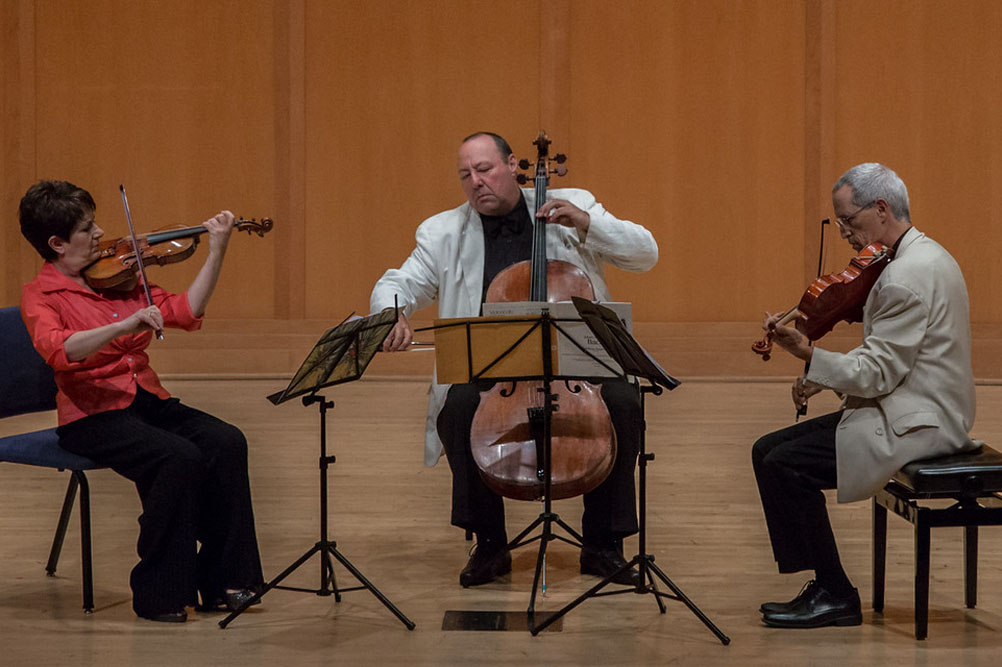 All for arts and Arts for All 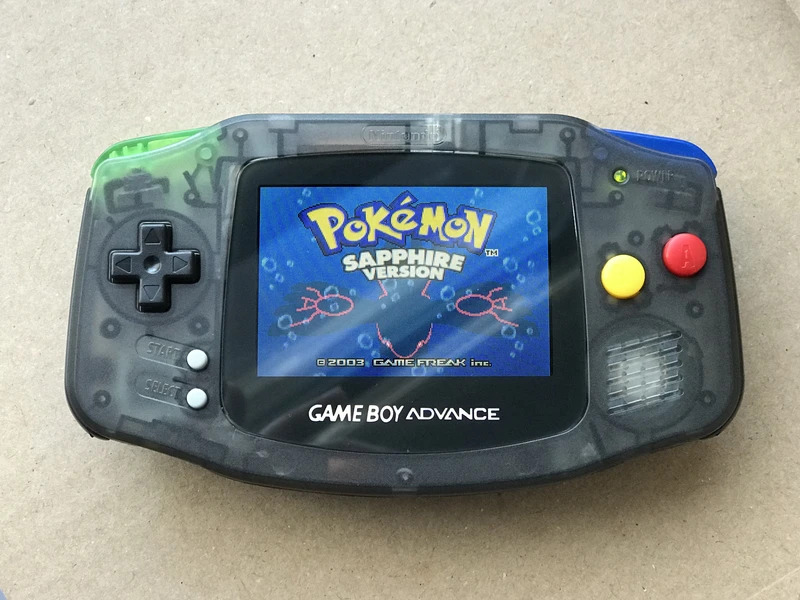 We owe it all to Game Boy

The most important part