Not quite opera, not quite play, not quite a typical symphony; the Oregon Symphony’s production of The Tempest defied simple categorization and played with the idea of what to expect at a classical music performance.

The production, which ran Nov 23–25, was in fact a performance of two works created 300 years apart. Actors and opera singers, many veterans of the Oregon Shakespeare Festival, performed a trimmed down version of Shakespeare’s late romance The Tempest. They joined the Oregon Symphony Orchestra and the Portland State Chamber Choir, which performed Jean Sibelius’ incidental music setting for The Tempest, which Sibelius had composed to be performed with the original play.

The complex performance involved a large number of musicians and actors. The 75-piece Oregon Symphony Orchestra, conducted by Carlos Kalmar, was joined by six actors, five solo singers and the PSU Chamber Choir.

The orchestra was staged as they always are at the Arlene Schnitzer concert hall, taking up almost all of the mainstage. The PSU choir sang on a balcony above and behind the orchestra, and the actors and singers performed on a narrow strip of stage in front of the orchestra. The performance was rehearsed in just 11 days leading up to the opening night on Nov 23.

Shakespeare’s The Tempest tells the story of Prospero, portrayed by Tyrone Wilson, and his daughter Miranda, portrayed by Emily Ota. A powerful sorcerer, Prospero holds control over the mystical spirit Ariel (Kelsey Lauritano). Sometime before the events of the play, Prospero is deposed as Duke of Milan by his brother Antonio, who is styled as Antonia and played by Rachel Crowl in the Oregon Symphony’s production.

After being deposed, Prospero and his daughter are marooned on a distant island. The play opens with Prospero using his magic to create a horrible storm—tempest means storm—to bring Antonia and her court to the island and hatching a plot to reinstate his royal legacy. The orchestra masterfully performed Sybelius’ overture, which aims to represent the titular storm. The actors flailed around the stage grabbing onto pieces of driftwood, making it clear who was about to wash up on Prospero’s island.

The rest of the play follows different groupings of people that washed up on different parts of the island. Although Sibelius originally composed his setting to be performed in Danish, the Oregon Symphony performed an English language version of the play, mostly in Shakespearean English.

The only exception was Kelsey Lauritano, who sang in the original Danish, which she had already learned prior to the Oregon Symphony’s production. “Kelsey plays Ariel,” said Kalmar. “Ariel is not a human, so if the non-human doesn’t speak English, it’s fine.”

The decision worked well, effectively cuing the audience into who on stage was human and who was magical.

The Tempest ends with Prospero renouncing magic, breaking the fourth wall and asking the audience to set him free with their applause. The applause went on for some time as singers, actors, orchestra and choir took turns standing and bowing.

The Oregon Symphony Orchestra will be back at the Arlene Schnitzer Concert Hall on Dec. 7 with Prokofiev’s Fifth Symphony. 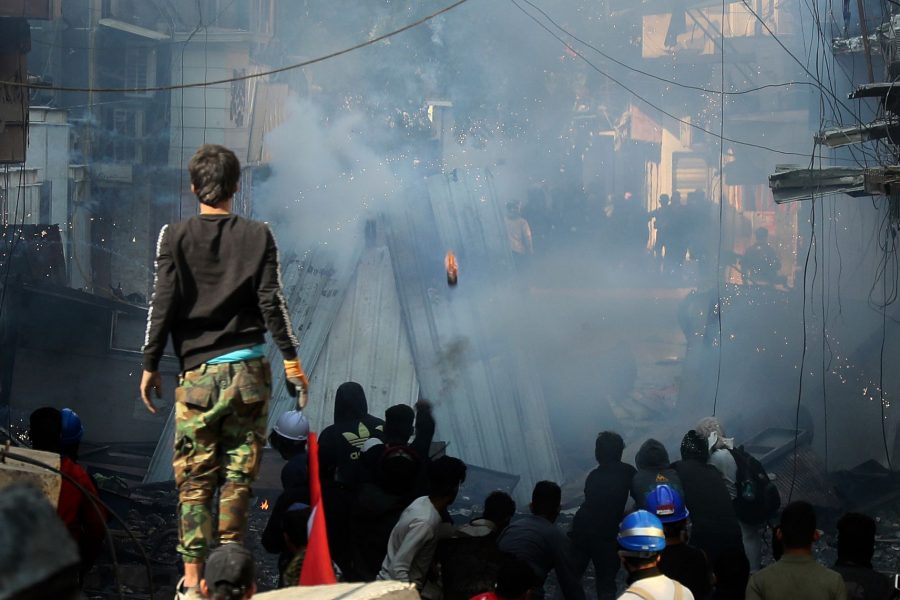 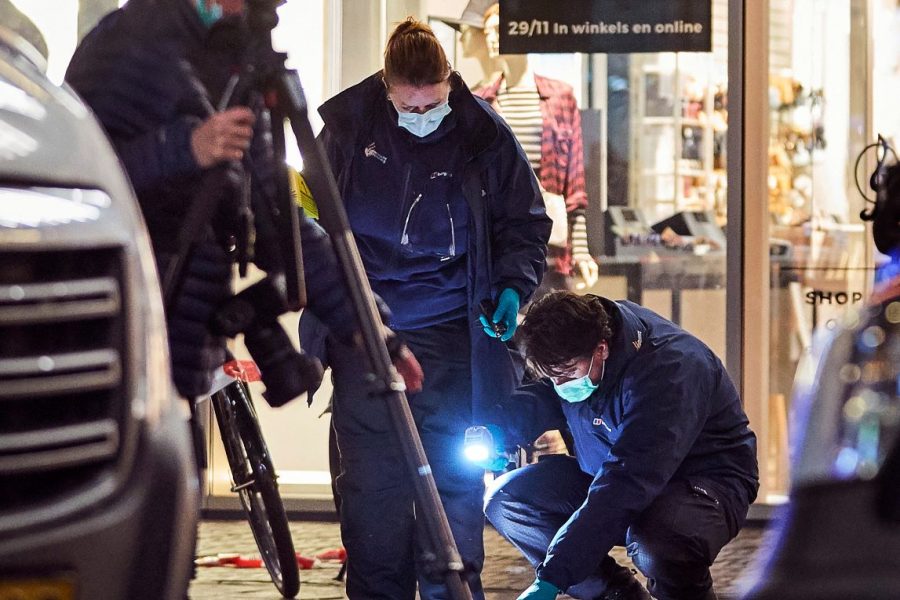 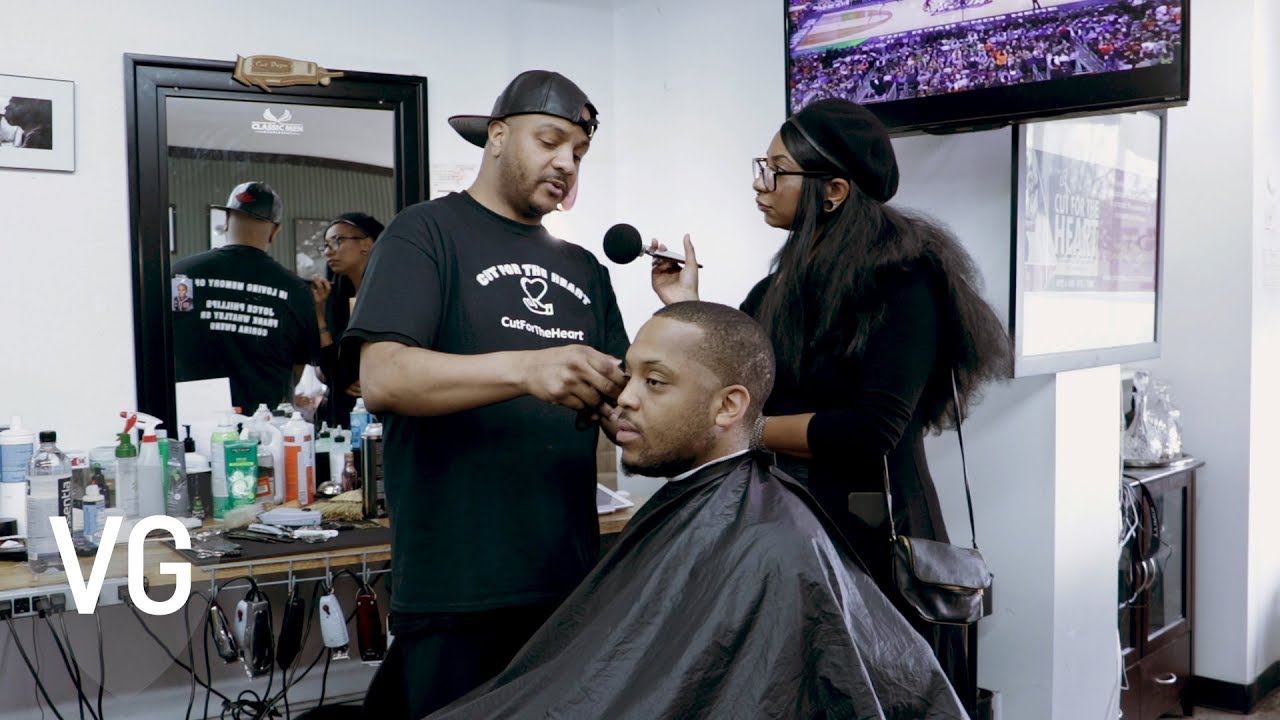