Last year Trevor Hawkins and his four teammates sat at their computers, nervously chatting on microphones before a hugely influential sports match. Each player had a unique ability that benefited their team in a different way, all in a fight for domination and destruction of the other team’s base.

Their opponents were rated far higher than they were; three of five were challenger tier—the highest rank—while their team members were mostly three tiers lower. Their defining mistake was made before the game even began. They got psyched out, and fears began to crowd the microphones.

The game was League of Legends, a video game that falls into the genre of multiplayer online battle arena, or MOBA, in which players compete to destroy opponents’ defensive structures across a vast map using an array of unique characters.

The tournament was the North American Collegiate Championship. Winning that match meant a trip to the game’s publisher, Riot studios, in California; entry into the final stages of the competition; and a chance at fame and glory.

Hawkins’ team’s only two losses in the tournament occurred then, so close to their goal. Their hopes fell as they made small mistakes and lacked the speed and the decisive team play required in a game where every mistake increases the other team’s lead exponentially.

In this game they were representatives for Portland State, but the majority of PSU students had no idea who they were or that the tournament was even happening.

“We didn’t get recognized or anything like that, so it felt like a regular tourney,” Hawkins said.

Currently, those planning to compete for PSU are more like renegades, fighting their own battle while the school takes no part. This certainly creates more of a challenge for them, as they will be battling some schools which support their players.

The rise of esports

For many, video game competitions represent a new trend changing the face of traditional sports. Esports, as they are termed, are growing in popularity as competitions begun from home computers are making it to massive stadiums, like the World Cup Stadium in Seoul, Korea, where the League of Legends (LoL) World Championship was held in 2014.

The championship was an international competition for the best of the best in League of Legends. The majority of competitors were sponsored with coaches and funding. The stadium held 45,000 people. The 2013 finals had 32,00,000 online views, according to the game’s website. These figures, and esports in general, are just beginning to blow up.

While LoL is likely the most popular and user-friendly of esports right now, it is not the only one. DOTA 2, Starcraft 2, and first-person shooters such as Counterstrike and Call of Duty also bring in huge numbers of players and viewers.

Large news sources are acknowledging the growth of esports as well. The New York Times, The New Yorker and The Wall Street Journal are among other national papers and magazines running articles on rising esport popularity, school scholarships and iconic men and women of the sport.

The 2014 LoL world championship prize pool was $2,130,000, while DOTA 2’s 2014 world tournament hovered at almost $11,000,000, according to esportsearnings.com. While these numbers pale in comparison to those of traditional sports, they still display a monetary reason for more to become involved in esports’ growth.

Colleges across America are being influenced by the new esports trend as well. LoL’s NACC is one example, and a way for PSU students to get involved professionally with esports.

“Esports is a great way for us to showcase our school’s talent. With the NACC, we can do just that while also earning a chance for a scholarship,” said Kiki Teruya, a member of the PSU League of Legends club.

One way students are working at building a LoL team is through the PSU League of Legends club.

“At this point, it’s really all about interests, who’s interested in competing in the NACC, who’s interested in testing their skill level to see how far they can go,” said PSU LoL’s club president Vy Le. “Perhaps in the future, when our club is more well-known and is bigger, we can seriously think about forming a single team that represents the PSU [LoL] community.”

Teruya set up an event for PSU LoL in early January called the Snowdown Showdown, which was intended to be an icebreaker for the members of the club. The showdown boasted 16 teams and 80 players total.

Teruya said that randomizing teams was a way for club members to learn to work in teams.

“Everyone has different views and levels of knowledge. While this may be our ultimate goal, the tournament is also a great way for players to find and create teams with others who synergize well with them,” Teruya said.

Another hope for a PSU esports future is the inclusion of coaches.

“Our ultimate goal at PSU LoL is to have a team coordinator who will act as an analyst and coach for teams that will eventually form for the tournament,” Teruya said.

Several schools across the country have already acknowledged the value of esports. One school is even subsidizing tuition in support of their esports teams. University of Chicago offered 60 students 50 percent reduced tuition for their role in various esports teams, according to The Wall Street Journal.

“Compared to many of the larger schools, we have a smaller pool of students to choose from. This does not necessarily mean that we don’t have quality players,” Teruya said.

Getting quality players together and formed into compatible teams is the challenge. After teams have been formed, coaches help them to improve. All of this must happen under the pressure of managing a school career and a personal life as well. Because of these challenges, it is not surprising that PSU has not officially endorsed esports. Not yet. 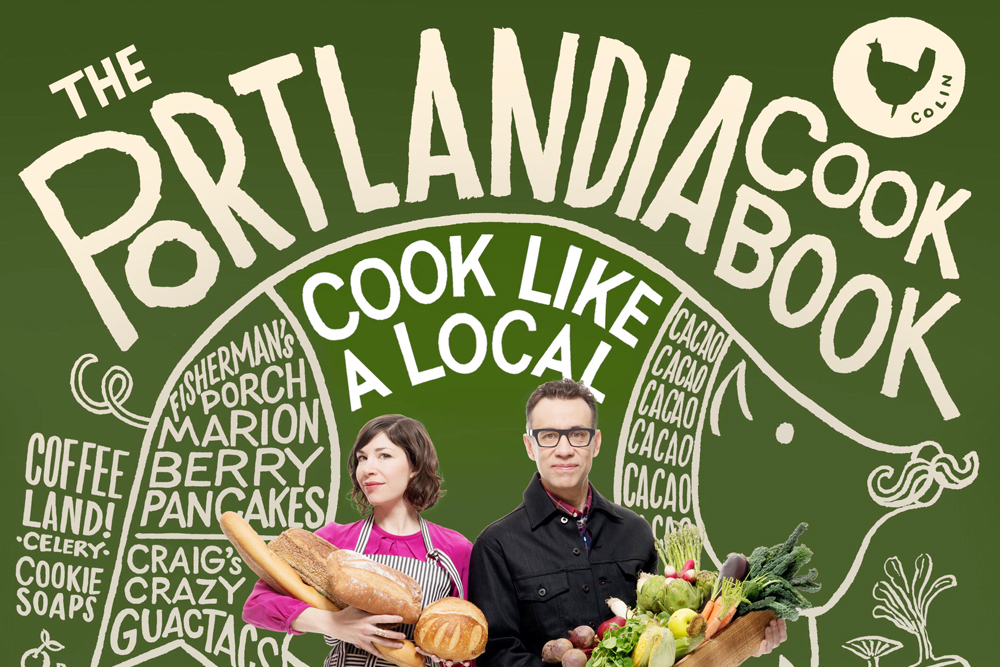 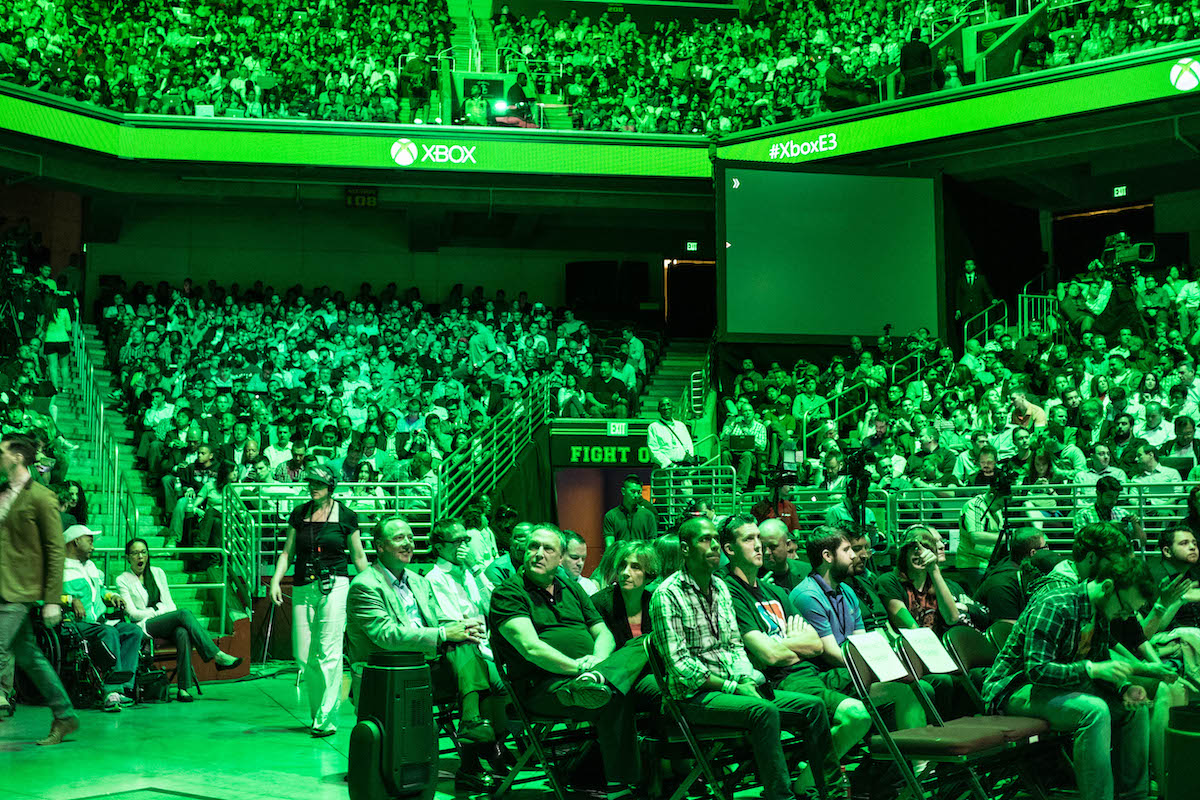 The Consolidation of the video game industry 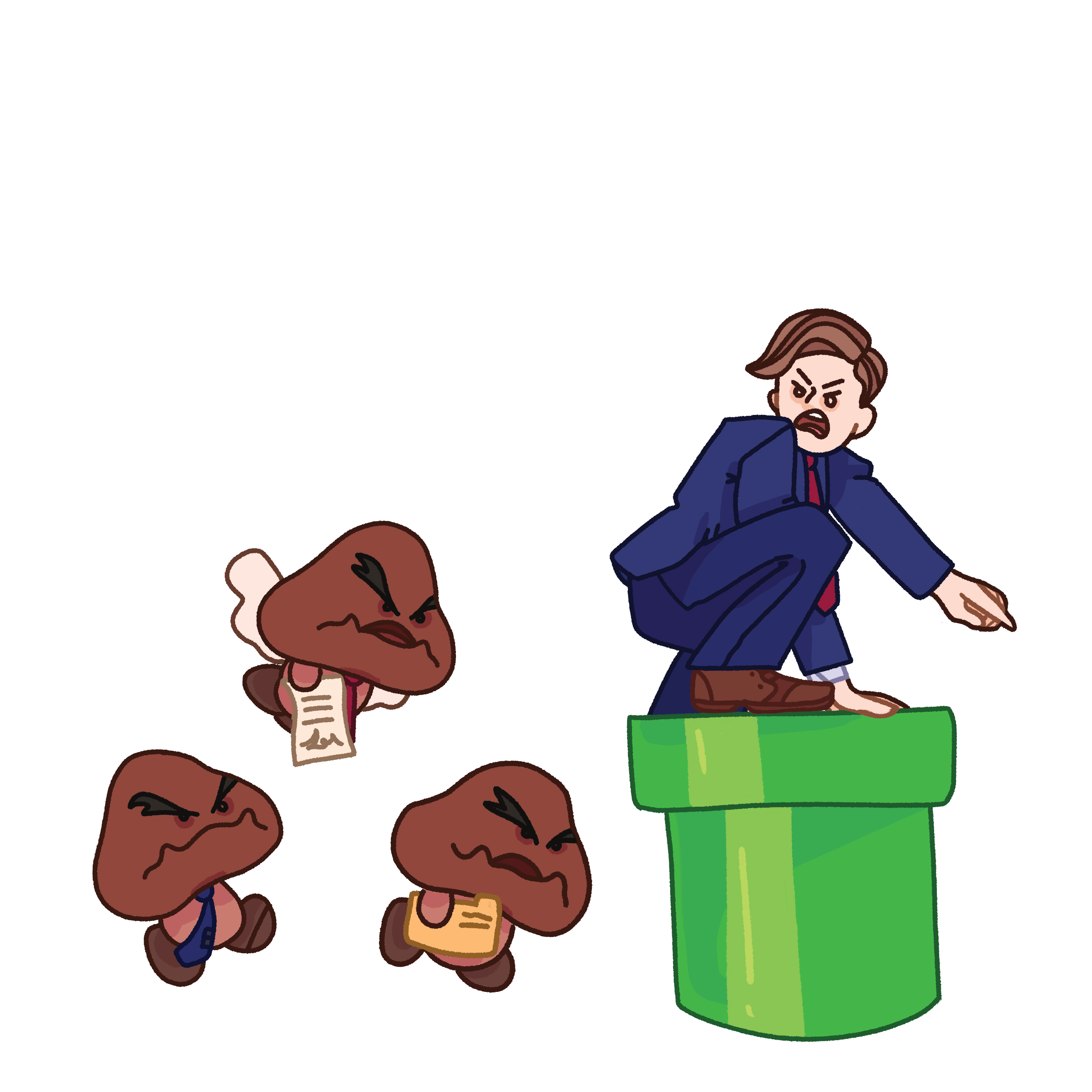