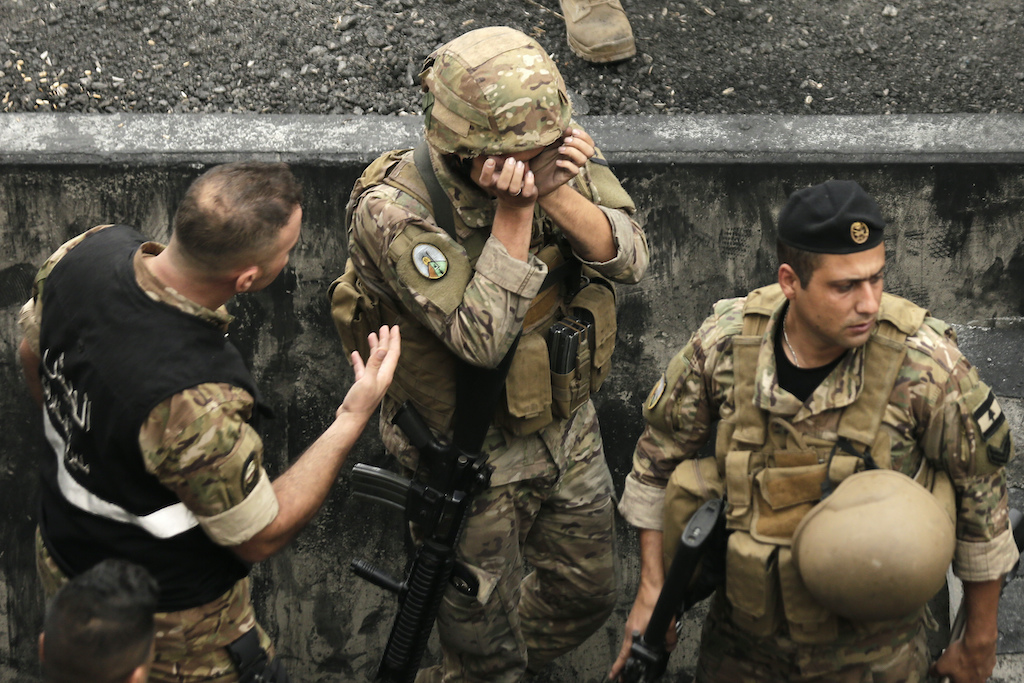 Protests in Lebanon began on Oct. 17 after new taxes on video chat services such as WhatsApp and FaceTime were proposed by the federal government.

The protests began when a small group complained of unemployment and drove through Beirut on scooters while chanting “thieves,” alluding to the popular belief that Lebanese politicians have stolen billions of dollars from public taxes. The protesters said they did not think the revenue brought in by the new tax reform would be effective in reducing the financial stress on the country, despite officials claiming it would bring in up to $200 million in revenue, according to NBC News.

“For years, they’ve been making promises and lying…and we, from our stupidity—it was our stupidity, but now we’ve become aware—believed them,” protester Wassim Ghazal told Public Radio International. “But now, enough, we’ve had enough. They’re all liars.”

In the days after the protests began, the original protesters were joined by thousands more, and the demonstrations have continued without a formal leader or official list of demands, despite the federal government revoking the tax reform on video chat services hours after it was originally announced on Oct. 17. The most consistent demand from the majority of protesters is the call for the resignation of all top government officials and early parliamentary elections, according to PRI.

Lebanese President Michel Aoun made an announcement on Oct. 24, calling for organized discussions between the protesters and the government, but demonstrators rejected his request.

“[Aoun] knows very well our requirements,” Jamale Daouk, who has been protesting daily with her husband and daughter, told Al Jazeera. “We don’t trust this government any more. We’re still here [protesting]. We’re waiting until the government falls.”

The current protests in Lebanon are the biggest the country has seen in years and are different than what is usually seen in Lebanon, as it is not organized by any one group or individual.

Lebanon’s government relies on the division of sects among people, dividing the country’s population into 18 different categories. The sects are mostly divided based on religious preferences; Shia Muslim, Sunni Muslim, Christian or several other smaller groups.

“We don’t believe in [the sect system]” a protesting woman referred to as Ms. Hammoud told The New York Times. “We’re all Lebanese. On the streets, we are not Shiite or Sunni or Christians. We are citizens.”

Historically, protests in Lebanon have been organized by one sect or one political party representing one group’s interests, according to The New York Times. Many of the Syrian and Palestinian refugees have also joined Lebanese citizens in the protests, according to Al-Monitor. 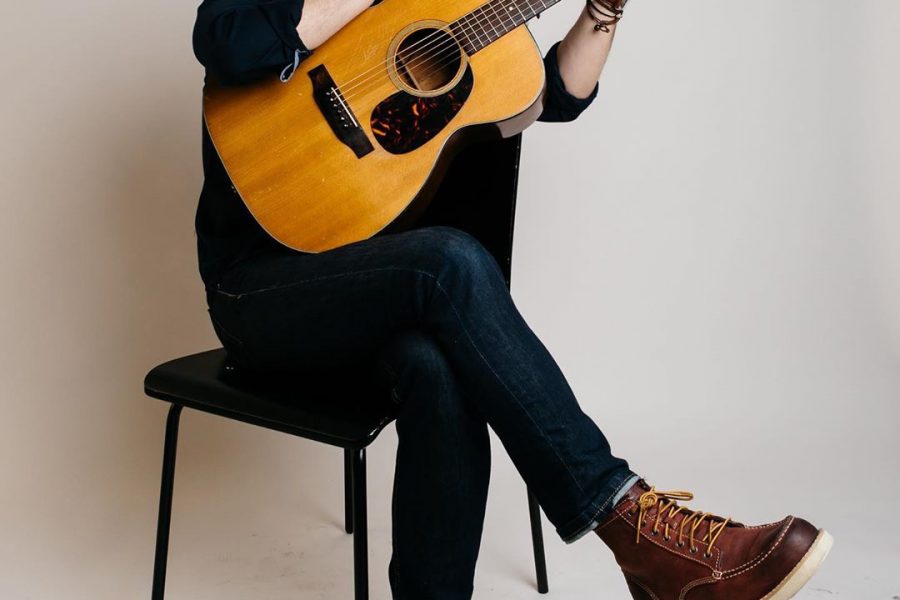