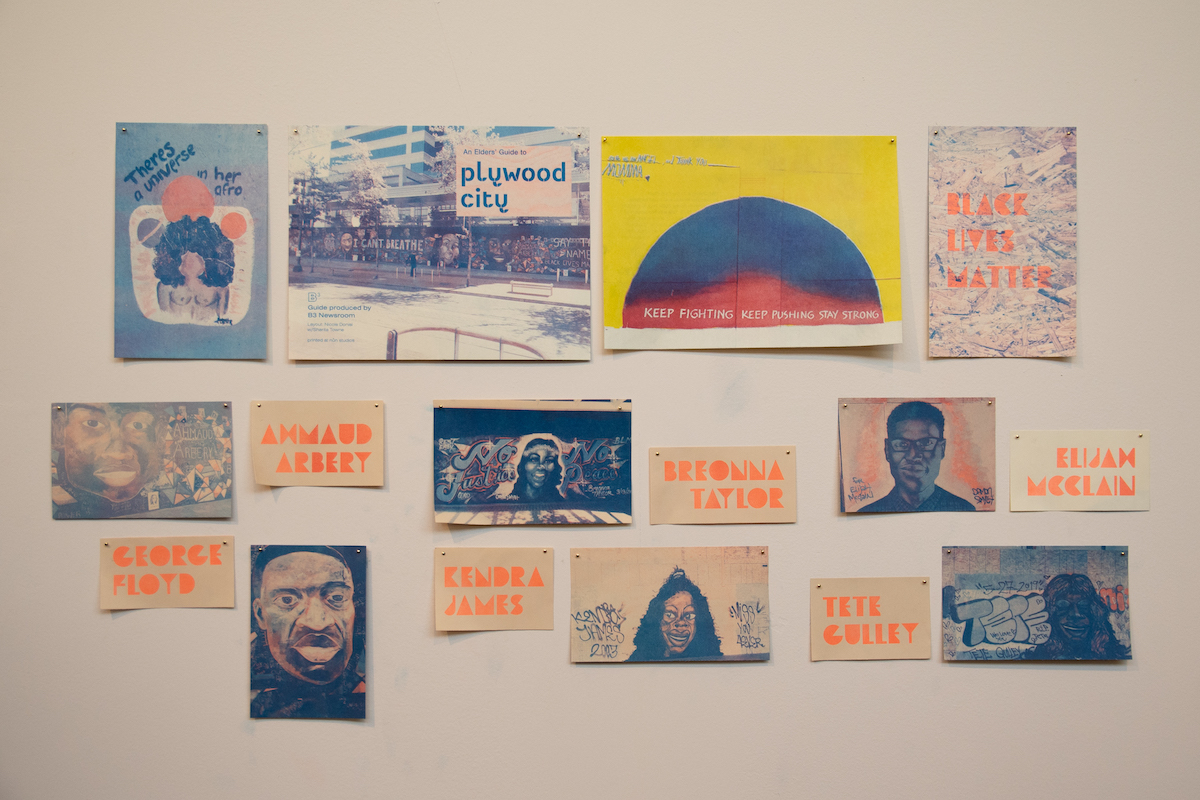 Five years ago, the Portland Art Museum (PAM) decided that it was its responsibility to do something about the ongoing silencing and oppression of Black, Indigenous, people of color (BIPOC) through artistry, forming its Equity and Inclusion committee in order to better represent BIPOC voices at the museum.

Flashing forward to today, the committee states it is dedicated to combating discrimination within the artistic community by amplifying BIPOC artist voices, and providing a safe space to create and share. As part of these efforts, the PAM currently has three exhibitions focusing on BIPOC artists.

One of the PAM’s longest-running current exhibitions is “The Color Line,” which has just been extended to May 22, 2022, and has been running since before the pandemic. Introduced on June 15, 2019, the exhibit consists of photographs and data graphs produced by Black author and activist W.E.B. Du Bois for the 1900 Paris Exposition, and contains a select few of the original 300 photographs and data sets at the Exposition.

Ian Gillingham, Press & Publications editor of the PAM, stated “The Color Line” exhibit was originally established in conjunction with a past exhibition, “Paris 1900” installed on June 8, 2019 to highlight the 1900 Paris Exposition.

The Equity team proposed introducing a new perspective of the Exposition and put up “The Color Line” to highlight Du Bois’ work, meant to represent Black excellence and humanity. One project team member, curator Alex Haynes, stated that “the main influence for this project is the humanity that lies within framing one’s own personal history.”

The exhibition is located on the lower level of the main building of the PAM. Upon entering, one is met with two walls covered in photographs and text blocks, and a third wall completely covered in a mural of data graphs all produced by Du Bois. There are four different boards of photos labeled University, Community, Work and Places and Portraits. These photographs represent Black life in the United States during the first generation after the end of slavery.

The exhibition effectively demonstrates Black strength and excellence, showcasing photographs of Black people at Historically Black Colleges and Universities (HBCUs), forming community among themselves as a shield from white supremacy.

Haynes wrote that this showcases “an assertion of their freedom of expression and their power to frame their own narratives.” The data graphs represent statistics, such as property ownership and population demographics among Black people in the United States at the time, in order to demonstrate the position they were in as the first generation after enslavement.

Spanning the fourth floor of the PAM’s northwest building, the APEX exhibition was installed on July 31, 2021, and will not be leaving the museum until July of next year. The exhibition is dedicated to highlighting PSU Alum Sharita Towne’s project “A Black Art Ecology of Portland” (BAEP) which is dedicated to uplifting Black artists in the Portland area, and providing a safe space for them to create freely without fear of backlash or discrimination.

BAEP’s work included the celebration and presentation of Black art and education, along with raising funds for local organizations driven by Black artists.

One of the videos played in the gallery is the opening from Towne’s “A Movement for Black Laughs,” a one-hour comedy special representing the role that laughter and joy play in the resilience of the Black Community.

Finally, located in the center of the APEX exhibition, the AUX/MUTE Gallery was established on Aug. 7, 2021, and will remain until June of 2022 as a space dedicated to BIPOC artists and creatives to share their work and amplify their voice. The gallery is presented by The Numberz FM, the only Black-led and fully Black music-oriented radio station in Portland.

The PAM’s partnership with The Numberz began in 2019 during a retrospective of Black artist Hank Willlis Thomas’ career, deepening after the station set up their office in the PAM’s empty galleries in Aug. of 2020 after the pandemic closed their space—and also emptied the museum.

Inside the gallery, a bodega pop-up shop hosted by The Numberz includes art from local BIPOC artists. Gillingham explained the bodega shop connects the dots with Towne’s APEX exhibition by representing what it truly means to support Black artists—buying their work so they can keep creating.

These three exhibitions—in conjunction with others in the PAM—tie into the equity mission launched in 2016. Visiting doesn’t have to break the bank, as the PAM offers a yearly admission pass to all college students for $25, and any person enrolled in PSU is eligible. All a student has to do is register online and show their student ID at the door, allowing them affordable access to a plethora of works by Portland’s BIPOC artists. 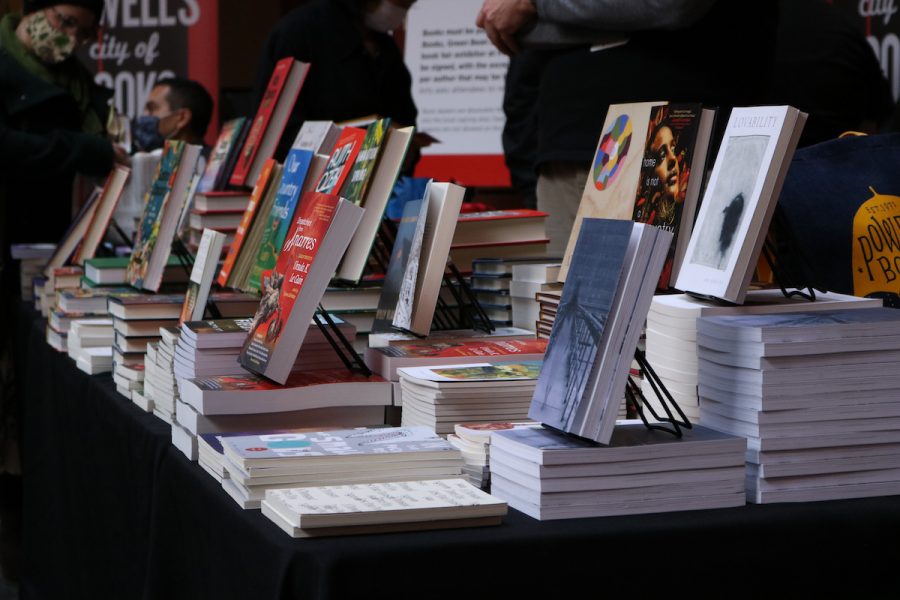 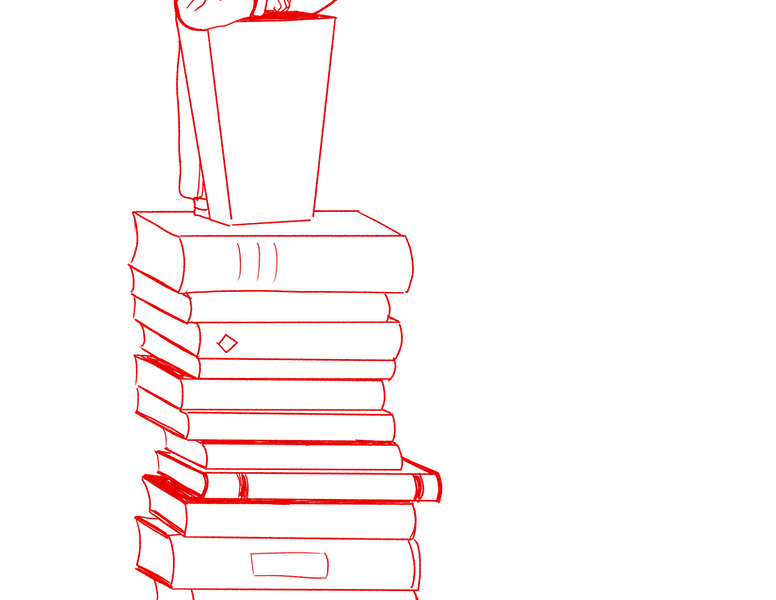