After placing third in the Base 11 Space Challenge, a team of students from Portland State’s Aerospace Society could be the first to launch a liquid-fueled rocket to the edge of space by December 2021.

University of Michigan won first place and Concordia University second place, each earning $25,000 and $15,000 respectively. PSU earned $10,000, according to SpaceQ.

In addition, PSU was also awarded $5,000 from Dassault Systèmes, a Chairman’s Circle partner for the competition.

PSU Team Captain Risto Rushford told PSU that the challenge allowed them to further build on designs and technology already in development at PSU. This summer, the team will be working toward a hot fire test, which tests the thrusters without performing an actual launch of the rocket.

PSU’s team is made up of approximately 40 students from an array of backgrounds, including applied math, physics, public health and mechanical engineering.

“We’ve made it so there’s a place for everyone,” Rushford said. “They can come in and apply the skillset they’re learning at PSU to aerospace and get the benefit of an aerospace education without the degree.”

Going forward, the team is hosting an aerospace exposition in September to raise funds via ticket sales. They estimate they will need an additional $300,000 on top of the $100,000 already spent to complete the project.

To win the Base 11 Space Challenge, the teams are tasked with designing, building and  eventually launching a liquid-propelled, single-stage rocket to an altitude of at least 100 km. The teams consist of university students from all over the world. 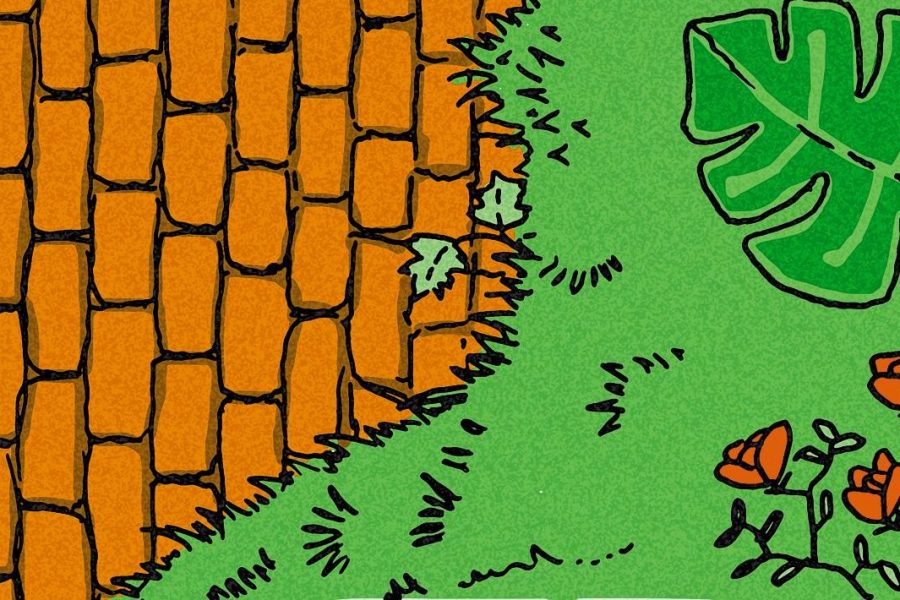 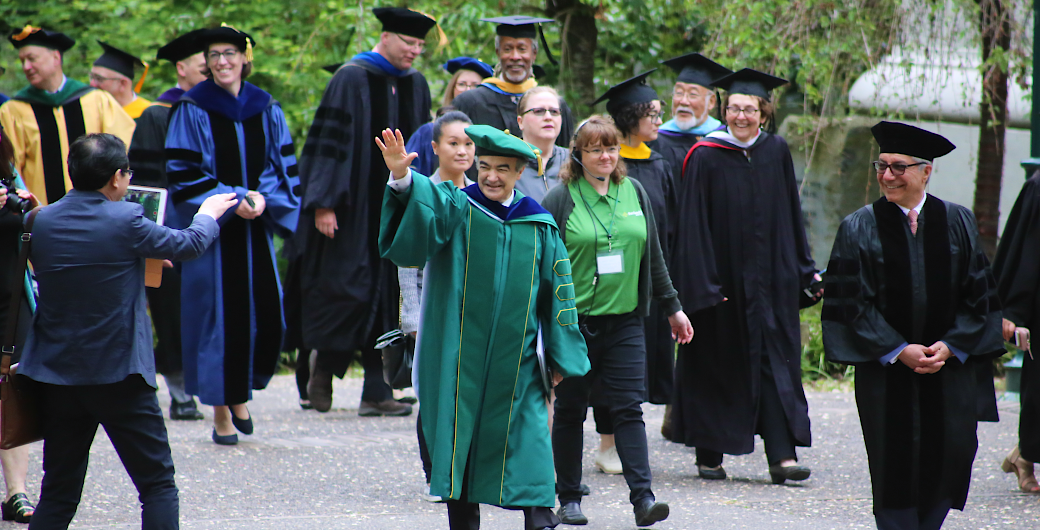 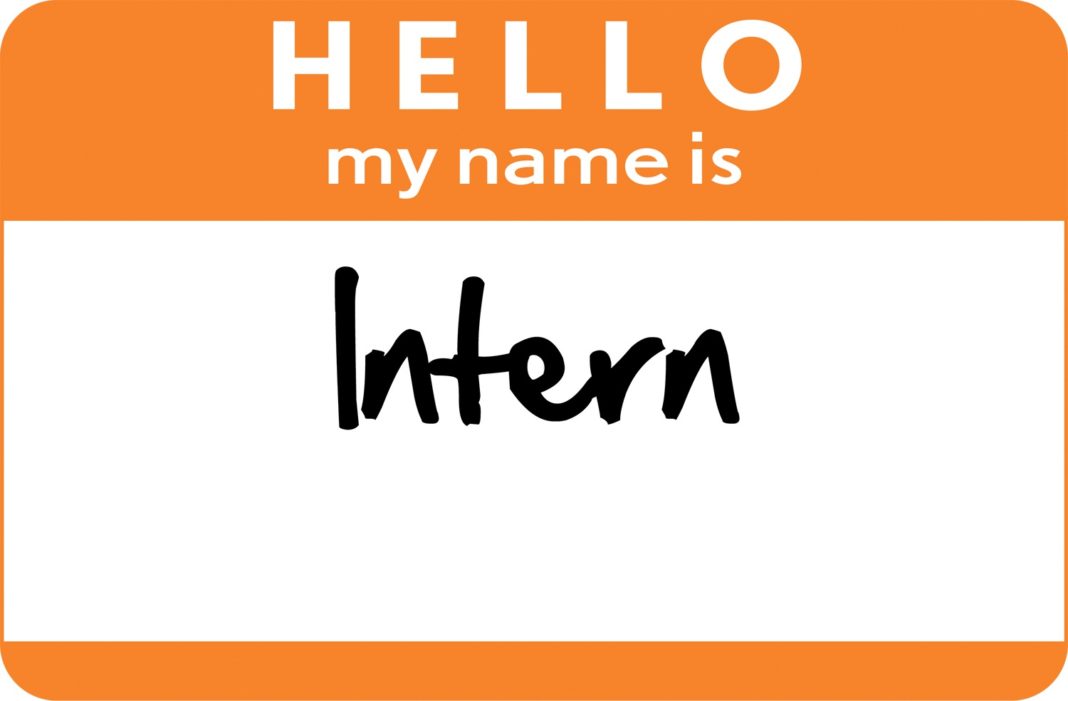