The club has been at PSU since the mid-1980s, when it was established by Tony Norris. He managed to acquire some boats for Portland State and establish a relationship with the Willamette Yacht Club, a local yacht/sailing club that sits on the Willamette near the Sellwood Bridge.

During that time, the Sailing Club was very active and did many things in the world of sailing. Carry Poe, current Sailing Club coach, and Chris Bittner put on a campaign for Olympic sailing while they were on the PSU team. Former PSU student Caleb Borchers was also involved in the club and took part in the America’s Cup race. Borchers is now a professional competition sailor.

The Sailing Club was very active until 1996, when it was faced with a transitional stage in which many of the active members left or graduated and nobody was around to take a role of leadership. It then faced a four-year period of inactivity; a period that almost resulted in Portland State getting rid of the boats and dropping the sailing program entirely.

The club was re-established in 2000, when Katie Leonard found a team and managed to receive funding from the Student Fee Committee.

“I started sailing last year, and Anika has been here about two years,” Causey said. ” Last year was really when the team took off in terms of being competitive and being able to fill boats on a regular basis.”

The team encourages students to get involved in all of the activities that it puts on. Students who are interested in sailing can check out the club’s Web site at www.sailingclub.pdx.edu. Student interested in becoming a member of the team will pay a $50 membership fee and will have full access to the club’s seven boats ( two flying juniors, five Lasers) and have the opportunity to be trained to sail and compete in intercollegiate racing for a whole year (summer to summer).

Causey encourages students to participate with the Sailing Club: “We encourage students to check out the Web site, that has just had a facelift,” he said. “We hope students check out our sport and just get involved.”

A month of many holidays 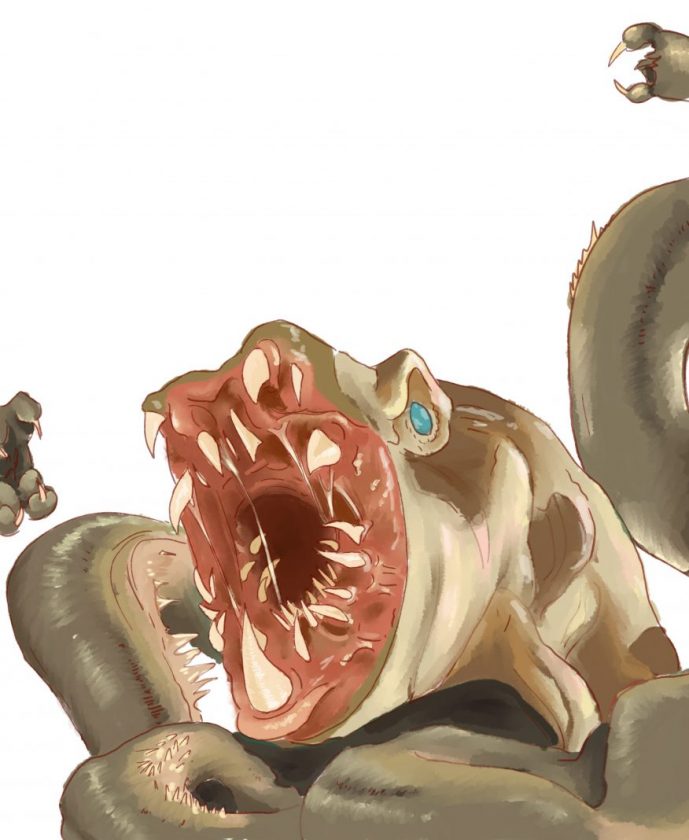 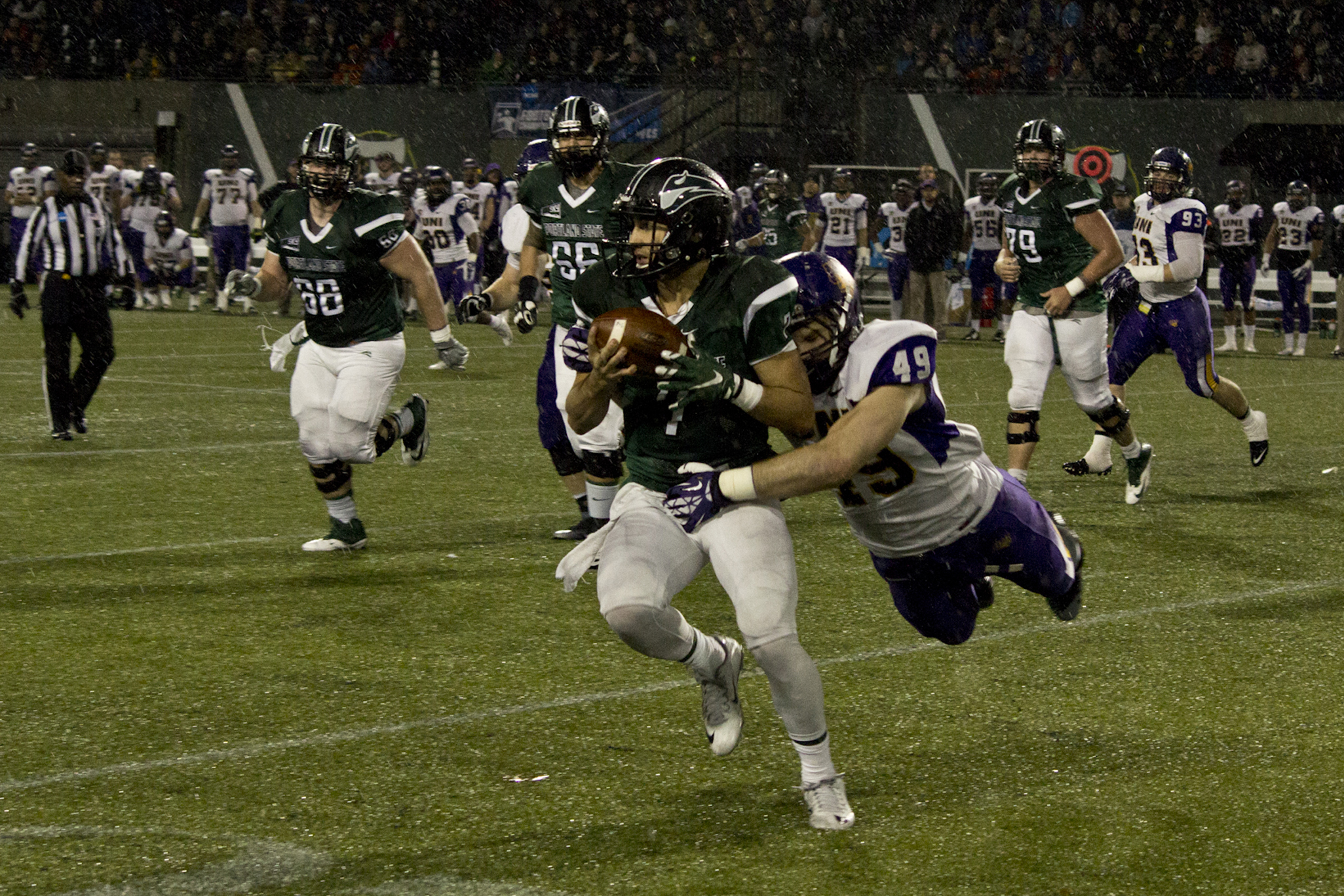