No pops. No fireworks. Not even a last gasping breath to show that they were hanging on to life. Nope, the Portland State volleyball team ended its season with barely even a fizzle.

The Vikings, after splitting their last two matches of the regular season in a most exciting fashion and slipping into the Big Sky Tournament as the sixth and final seed, left Cheney, Wash., just as soon as they arrived.

PSU opened the tournament last Thursday against Idaho State and lost in three games, 18-30, 20-30 and 18-30. As the numbers will show, the Viks did little more then lend themselves as a red carpet to the next round for the Bengals.

It may well have been the worst performance of the year for the Vikings. Idaho State held PSU to an anemic .028 hitting percentage for the match while posting a solid .263 itself. The Bengals had six more kills than the Viks on 10 less attacks. Idaho also had 10 more set assists.

Portland State had only one service ace, a category it has dominated in the Big Sky this year. The Bengals had seven.

Defense was slightly better than offense for the Viks, but not by much. The difference in defensive digs between the teams was only one, but the Bengals racked up 12 team blocks to the Vikings’ two. Idaho had three solo blocks and 18 block assists. PSU had one and two, respectively.

So where did it all go wrong? Errors – the Achilles’ heel of Viking volleyball. Portland State had 43 errors. Idaho had 22.

Richell Wilson led the Vikings offensively, despite the Bengals’ effective corralling of her. Wilson had eight kills on 29 attacks, averaging a -.034 hitting percentage. She also had five digs.

Stephanie Lavigne had three kills and a team-high .286 average with 19 set assists. She also had nine digs. Kristin Ratzlaff led the Vikings with 14 digs but had no offensive numbers. 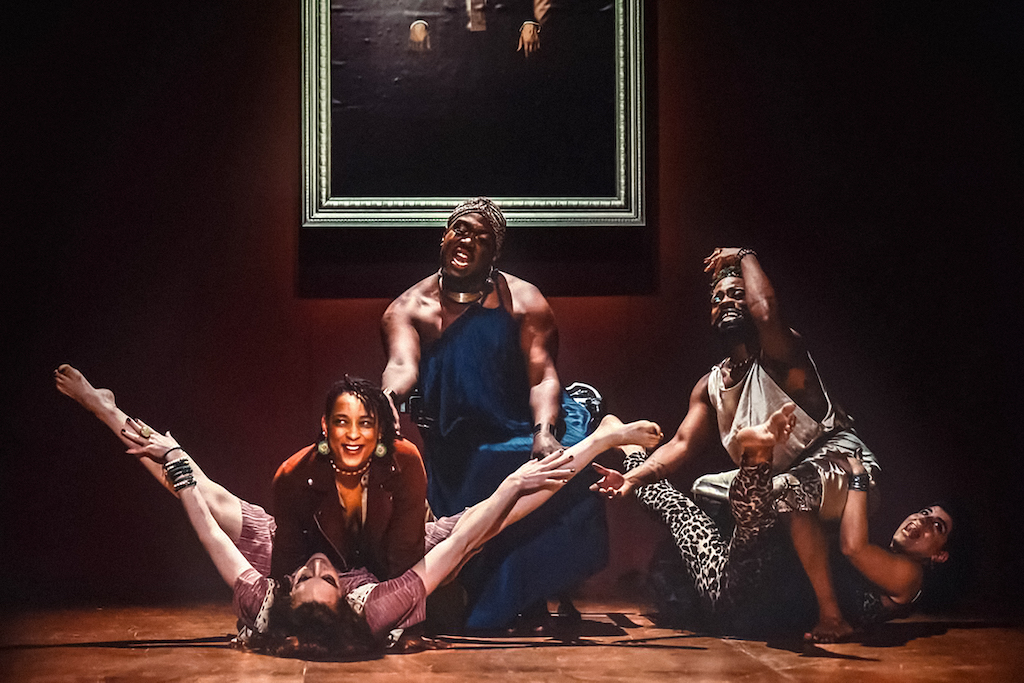