Saturday’s tournament saw junior Eddie Dahlen bring home the championship title in the 149-pound weight bracket. Dahlen was the only Viking to place in the tournament.

The championship marks Dahlen’s first individual title in his career. The veteran Viking won all five of his bouts, two matches by decision, another two by major decision and one by fall.

Other Viking grapplers put up some good fights, despite not placing in the tournament. Most notably, Devin Mair in the 165 lbs. bracket, who dropped his first match, won four in a row, but lost his sixth round bout. Viking sophomore Kainoa Casco also faired well with three wins by decisions and two losses, one by decision and the other by fall.

As a team, the Viking grapplers are 0-1 in tournament play. The Vikings will head to the Cliff Keen Invitational in Las Vegas this weekend in hopes of evening out their team record. 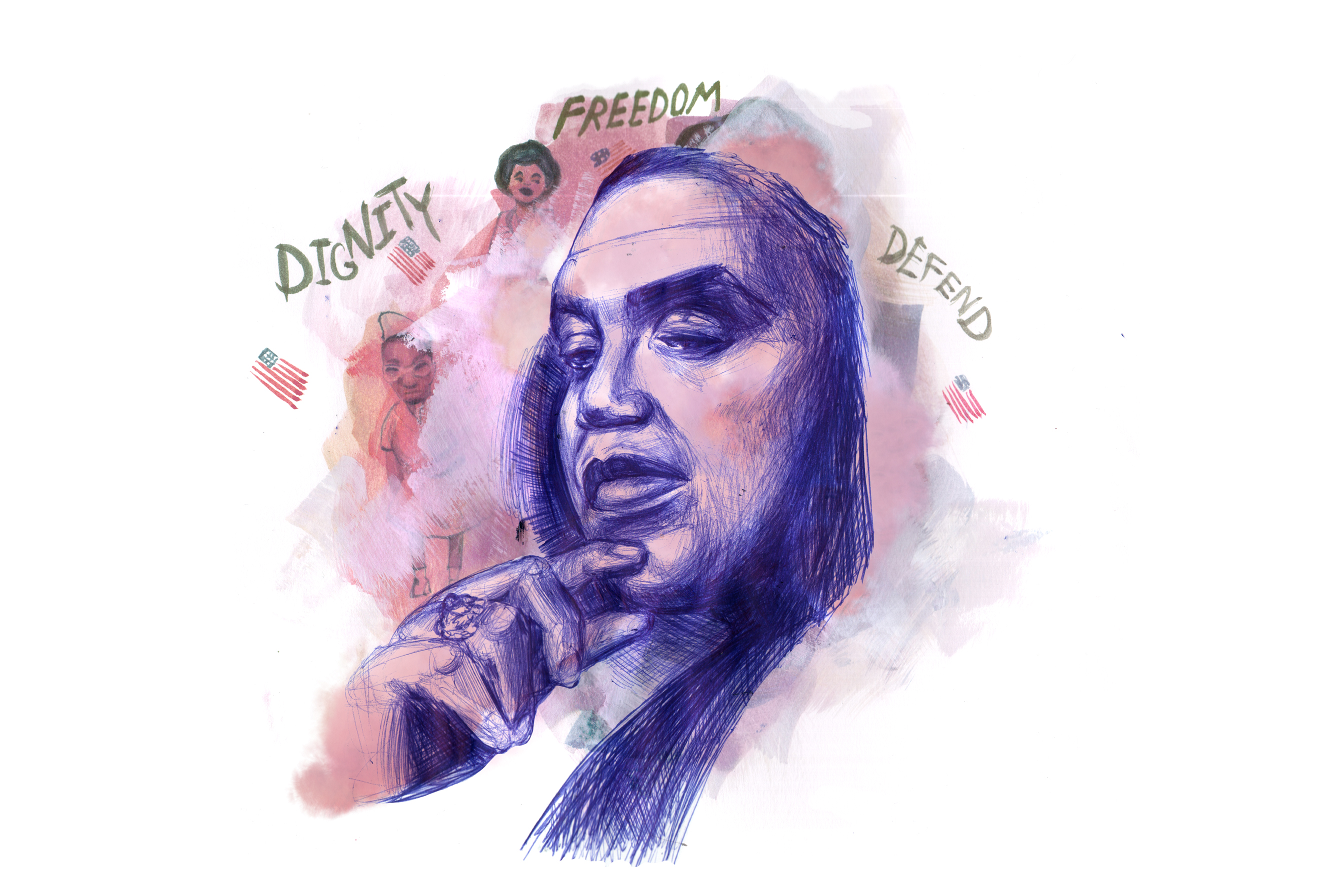 Black women in civil rights: voices in race and gender