Breaking down the fourth wall in theater isn’t a new convention. It’s not so common, however, to get rid of the other three.

The fourth is the imaginary wall between the audience and the performers. Some plays “break it down” and address, acknowledge or incorporate the audience in some way.

The new production “Portland Subway” will remove some walls and put the audience “on stage” with the actors. It’s billed as one part improvisation, one part game and one part play. “Portland Subway,” the maiden voyage from Circle of Fire Productions, wants to challenge preconceptions about life and stage by getting in the audience’s comfort zones.

Audience members will be passengers on a train. As the train departs and the performance starts, the lines between spectator and actor will get fuzzy. Six characters play out scenes around the audience/passengers, who become increasingly more involved as the journey continues.

According to the press materials, at “each roughly-chakra-correlating stop along the route, the Twilight-Zone-esque experience touches on the themes of innocence, creativity, generosity, compassion, diplomacy and ego.”

Chakra-correlating and Twilight-zone-esque, hmmm. A bizarre ride focusing on a different chakra at each step of the way could be very interesting, but could also be dry and annoying. The idea is great, and it will be interesting to see if they can pull it off. Just watching them try will be interesting.

To add to the fun, a group of PDX musicians will provide music for the performances. The addition of drums, guitar and didgeridoo should make this subway trip all the more authentic.

We’ve probably all had some weird Max and Tri-Met rides, but the “Portland Subway” will likely top them all.

Test yo’self before you wreck yo’self 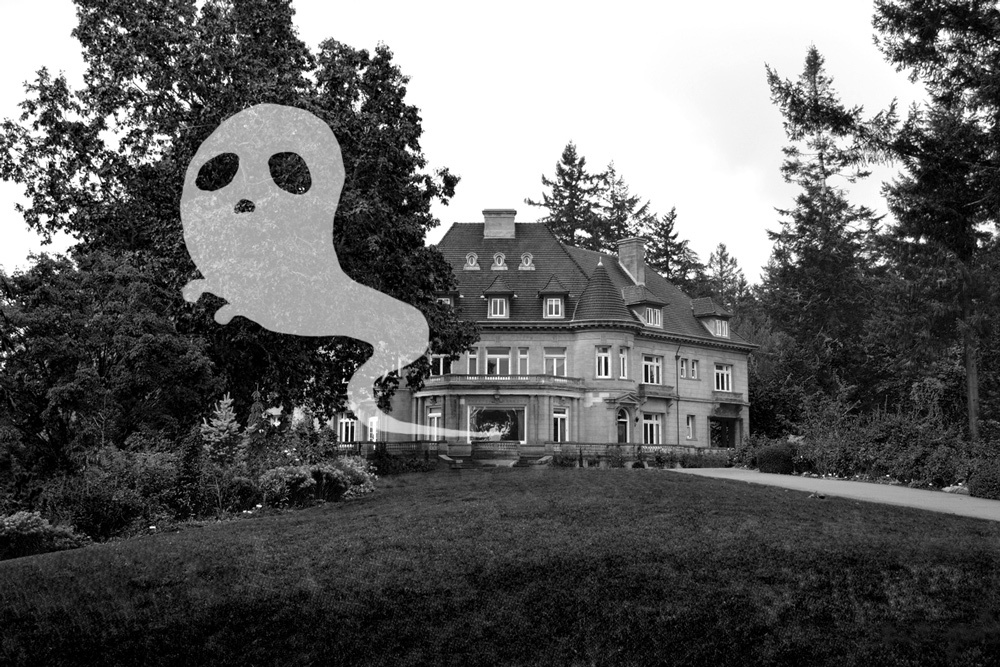 Find what you need in Neuberger Hall