Close to 700 people filled the floor of Montgomery Park Tuesday night, waiting for Democratic hopeful Howard Dean to speak. Supporters started arriving around 7 p.m. and paid $100 each, $25 for students, and up to $2000 to meet as a VIP with Dean privately. For the first hour catered appetizers and a southern-styled band entertained the audience until the former Vermont governor arrived.

Dean was introduced by former Oregon governor Barbara Roberts, a Portland business owner, and Terry Bean, a gay and lesbian activist. The two, along with four others, are co-chairs for Dean’s campaign in Oregon.

Bean and Roberts took turns stating why Dean would make a great president, focusing on issues such as health care and giving quotes from his supporters. Roberts said that people needed a president “who won’t lie,” referring to Bush, a theme throughout Dean’s speech. After the two rallied the crowd, Dean appeared and started immediately explicating how the country must change and how people can empower themselves to do it.

Acknowledging Veteran’s Day, Dean argued that Bush has made soldiers stay twice as long as they expected in Iraq and has cut their combat pay. Although Dean voiced his support of a strong military, he criticized the way Bush has used it.

Dean went on to show how global opinion of America is not the same as it once was.

“After Bush, you would have a hard time finding a majority in a country that wants to be like America,” he said.

With each statement the crowd yelled and waved with exuberance. Next, Dean condemned Bush for giving taxpayers’ money to Enron and for tolerating lax security at U.S. Customs, allowing ABC reporters to successfully smuggle in depleted uranium as a security test. At this point, the crowd seemed a little puzzled and unclear on the specific issues, but Dean kept vocalizing his concerns, calling for “a foreign policy in cooperation not confrontation,” which once again caught the crowd’s excitement.

The presidential hopeful addressed President Bush directly and appealed for balancing the budget, investing in schools and instituting national healthcare.

Dean spoke of the togetherness he had felt in his community when he was growing up. He stated that Bush has moved America away from this principle, whereas the younger generation sees a global community. Dean said he wants to bring this attitude to the White House.

Finally, Dean addressed the education problems in Portland. Although he did not give any specific resolution, he said he wants the people of Portland to solve it, not President Bush in Washington.

He concluded by declaring that his campaign is not about winning the White House, but winning back the country.

He said, “The power to change this country is in your hands, not in mine.” He then chanted in sync with the crowd several times, “You have the power.”

Right now Dean is one of the frontrunners for the democratic nomination. His goal is to compete financially with Bush in the campaign. This fundraiser brought as much as $160,000 for his election run.

This was Dean’s third visit to Portland in the past 7 months and was at PSU for a rally in August. Dean claims that a quarter of his contributors are under the age of 30, and several Portland State students attended Tuesday night’s gathering. 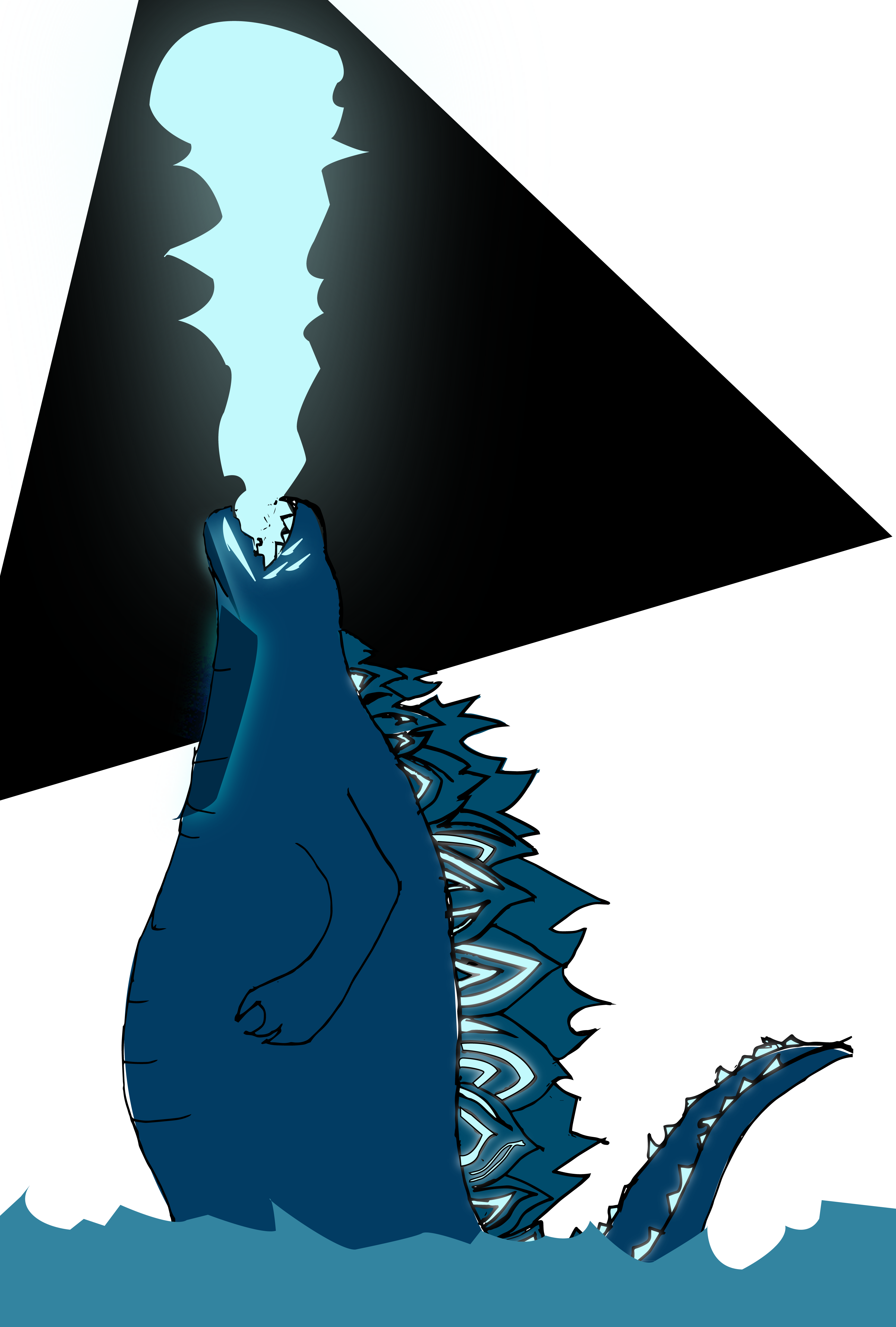