Jan. 20–21 Syria; Israel: Conflict between Iran and Israel intensified after strikes were exchanged between the two forces. Haaretz reports an attack on an airport near Damascus—which killed four and was believed to be the work of Israel—prompted a missile attack from within Syria, which was intercepted by Israel’s Iron Dome and identified as Iranian-made. Brigadier General Ronen Manelis, spokesman for the Israeli Defense Force, said via the Israeli news outlet the missile fired from Syria was intended for civilians in the occupied Golan Heights. In response, Israel conducted overnight strikes against Iranian targets. As reported by Al Jazeera, Syrian air defenses intercepted over 30 cruise missiles and guided bombs.

Jan. 22 Moscow, Russia: Following her arrest on Jan. 17 after arriving in Moscow from Thailand, Belarusian model Anastasia Vashukevich, who claimed to have evidence of Trump-Russia collusion, was released from custody on Jan. 22. Deutsche Welle reports Vashukevich’s Instagram profile contained a video recording depicting Sergey Prichodko, a Kremlin official and aide to Russian President Vladimir Putin, discussing U.S.–Russia relations. Vashukevich was released from custody after promising not to release any further recordings, which allegedly contain conversations between Russian officials and Trump campaign members, as reported by The Independent.

Jan. 23 Qamishli, Syria; London, UK: After traveling over 6,000 miles, Felicia Perkins-Ferreira, a mother from the Caribbean island of Trinidad and Tobago, was reunited with her two sons, Ayyub and Mahmud, in the northern Syrian city of Qamishli after four years of separation. The children were taken by their father when he left to join the self-declared Islamic State of Syria and the Levant, which had reached its peak in territorial control spanning Iraq and Syria at the time. Al Jazeera reports the children went to Turkey with their stepmother after the father was believed to be dead. The stepmother then abandoned them and the children were taken in by the Kurdish-Arab Syrian Democratic Forces, after which they ended up in a camp under inhumane conditions. According to Haaretz, the family is now safe in London where the children will receive care and further assistance.

Jan. 25–27 Brazil: Hundreds of people are missing and feared dead after a dam collapsed, releasing a flood of mud onto an iron ore mine in the Minas Gerais state of eastern Brazil on Jan. 25. According to Al Jazeera, only 46 people have been found alive, while The Guardian reports some 250 are still missing, most of whom are assumed to have perished. As of Jan. 27, 37 were confirmed dead by rescue workers. Amid fears of a second dam collapse, firefighters began with evacuation efforts of 24,000 residents that same day.

Jan. 26 Mexico: The death toll from an explosion in central Mexico on Jan. 18 continues to increase as those injured in the blast succumb to their injuries. According to Canadian outlet Global News, 21 people were initially killed and 71 were injured from a gas explosion initiated after attempts to illegally tap a pipeline. Hundreds were near the pipeline at the time of the explosion, and those closest to the blast were killed instantly. As of Jan. 26, the death toll had risen to 114 with an additional 33 still in the hospital. Mexican Health Minister Jorge Alcocer reported to Global News those who have not yet succumbed to their wounds run high risks of infection due to burning of the tracheas and bronchial tubes after inhalation of scalding air during the blast.

Jan. 27 Jolo, Philippines: A Roman Catholic cathedral was the target of twin blasts which killed 20 people and injured 111, as reported by the Evening Standard and Al Jazeera. According to Philippine Star, the first bomb was detonated around 8:15 a.m. as people congregated in the Cathedral of Our Lady of Mount Carmel, waiting for Sunday mass to begin. While it’s unclear whether the explosion took place inside or near the cathedral, the second blast occurred outside as security forces responded. Al Jazeera reported the explosions were caused by improvised explosive devices. No group or individual has claimed responsibility for the attack, though the province is home to the militant group Abu Sayyaf. 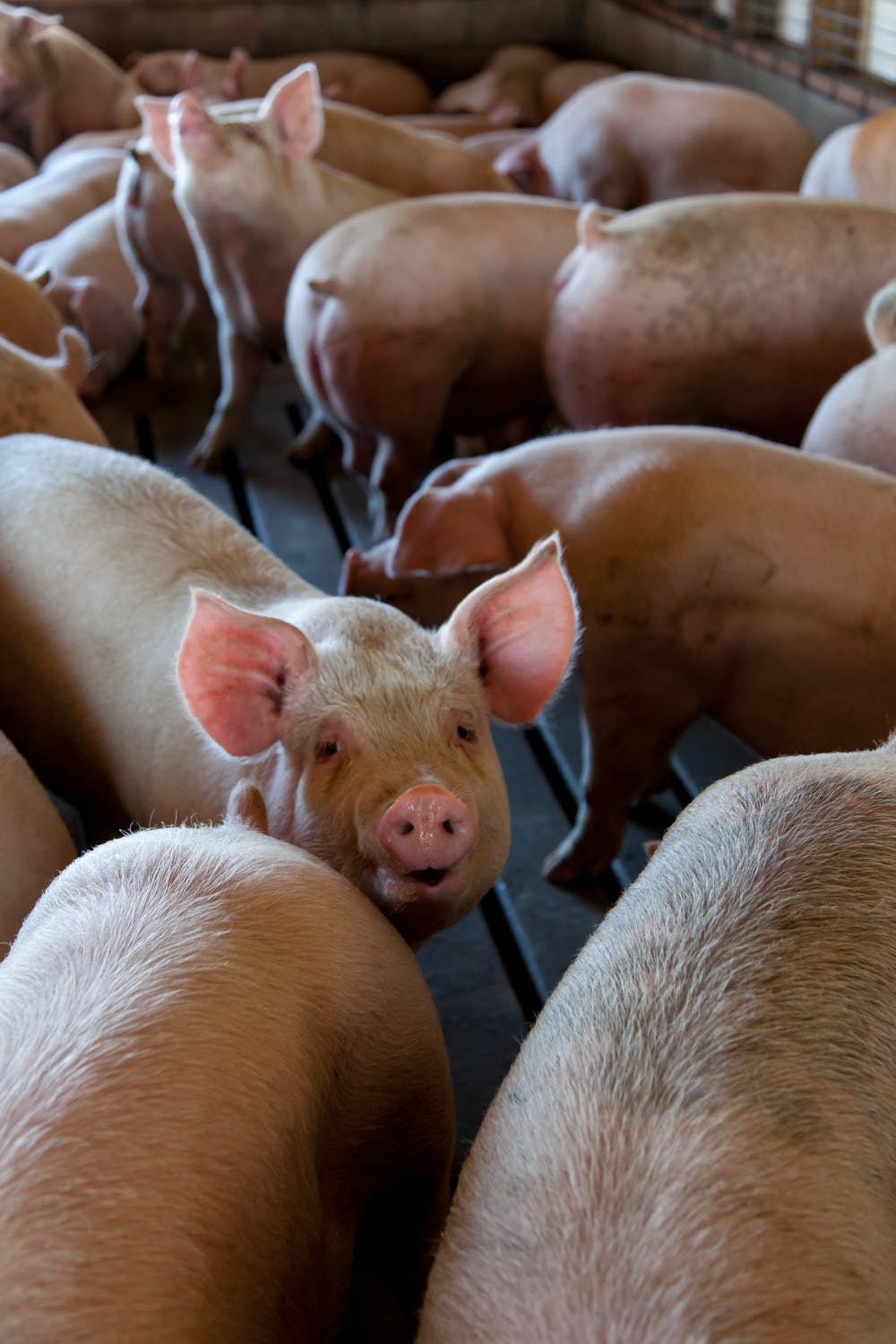