Los Angeles teachers won significant benefits after a six-day strike involving over 30,000 teachers and supporters beginning on Jan. 14. After a 21-hour negotiating session, the cost of the strike—$125 million—accelerated its process. Teachers in the L.A. school district won a 6 percent raise, a gradual decrease in class sizes and an increase in counselors, librarians and nurses across the district. L.A. Mayor Eric Garcetti and members of the teacher’s union presented the contract after the session, announcing teachers will return to work on Wednesday, Jan. 23.

President Trump’s longtime associate Roger Stone was indicted by Special Counsel Robert Mueller after being accused by a federal grand jury of lying to congress about the Democratic Party emails stolen by Russian hackers during the 2016 presidential election, according to the Wall Street Journal. Stone was charged with seven counts including obstructing a congressional inquiry and persuading a witness to lie. Stone is the sixth official associated with Trump to be charged in Mueller’s investigation. According to The Hill, Stone said he will plead not guilty to all charges. 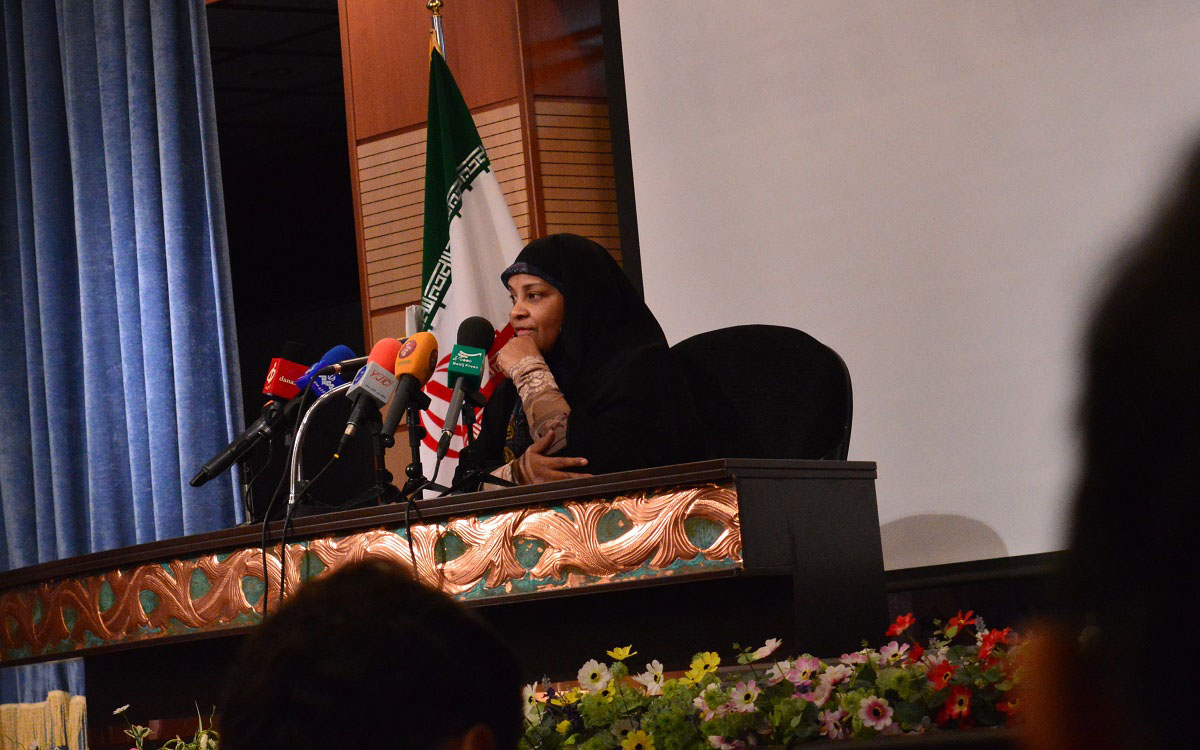 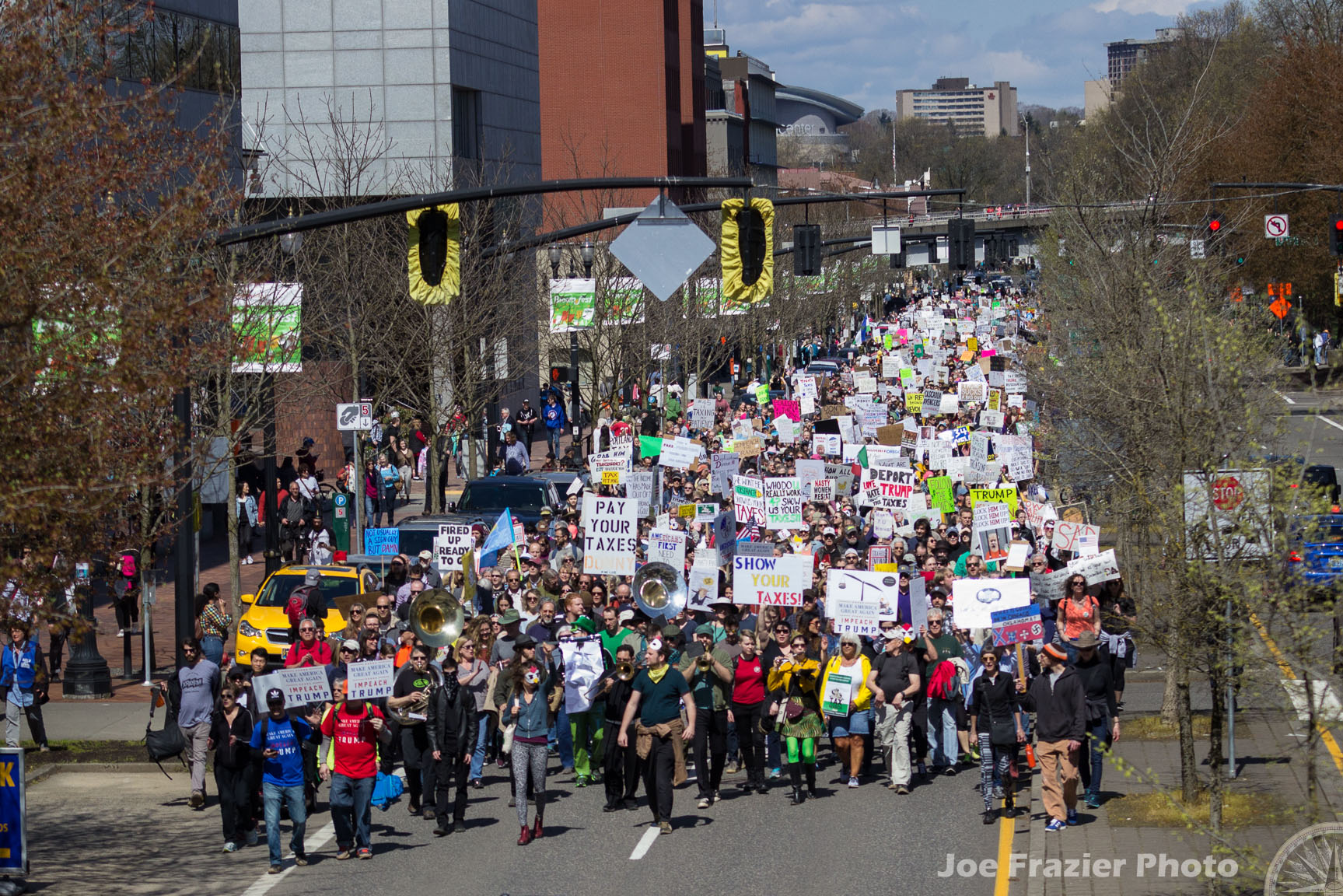