A short clip in this episode shows two magicians by the names of Gunter and Ernst attacked by their tiger as they perform for an audience. In 2003, Siegfreid and Roy—a famous duo of magicians carrying a strong resemblance to The Simpson’s magic duo—encounter the same tragedy as their tiger Mantecore attacks Roy, leaving him in critical condition. His tragic injuries caused him partial paralysis and the end of Siegfried and Roy’s performances as a whole.

When Homer and Marge find a passion for curling, they take their mixed doubles team to the Winter Games and end up defeating Sweden. This prediction came to life during the 2018 Winter Olympics when the Men’s USA team made a surprise gold win against Sweden in curling.

When Lisa goes Gaga, the town of Springfield is enamored by Lady Gaga as she is harnessed above the crowd and performs. This prediction came true when Lady Gaga jumped off the stadium roof and was harnessed down during the Super Bowl LI halftime show wearing a similar outfit to the one animated in the Simpsons episode.

In The Simpsons Movie, the Simpsons family escapes the dome engulfing the city of Springfield and are forced to go into hiding. While in hiding, the NSA is shown to be spying in on the conversations Marge and the kids are having. This prediction came true when Edward Snowden, an American Whistleblower, leaked information about the U.S. government’s mass surveillance of phone and internet records.

In a humorous peak into the future, Lisa becomes president and is left to discuss the effects former President Donald Trump’s budget crisis has on her tenor. This small but notable prediction came true only six years later during the surprising run for office and election of Donald Trump in 2016. 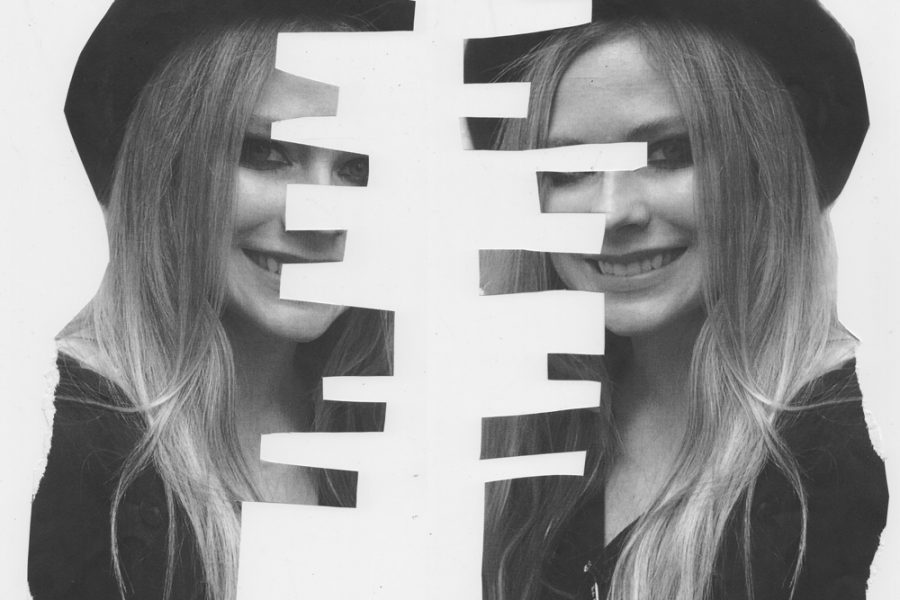 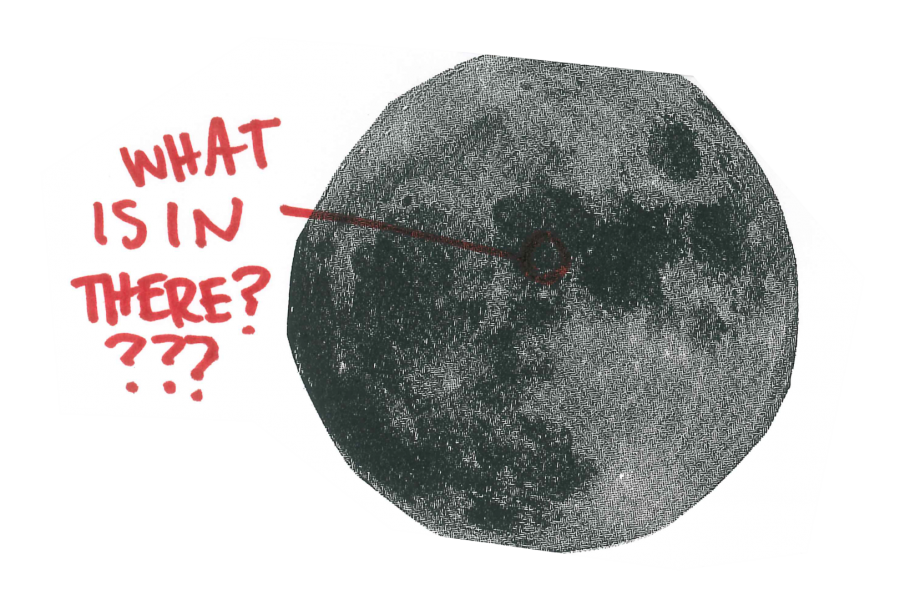