Portland is home to many ghosts and hauntings: some friendly, some malevolent and some that are downright frightening. In a city with such a rich and odd history, it isn’t surprising that stories of hauntings are prevalent. People claim to have seen ghosts and apparitions along with other paranormal phenomena all throughout Portland. Despite the fact that there’s no way to determine if these ghosts are real or not, the stories remain popular.

Nina, the famous woman who haunts Old Town Pizza, has been around for over 100 years. Before it became Old Town Pizza, the building was known as the Merchant Hotel, built in 1880 above the Shanghai Tunnels. Nina worked as a prostitute within the Merchant Hotel after being sold into the trade. When missionaries tried to convince Nina to share information in exchange for her freedom, she agreed. Soon after, she was found dead in the hotel, having been thrown down the elevator shaft. It is believed that Nina has never really left the building. Her name can even be seen carved into the brick of the old elevator shaft.

This antique store is located on NW Couch and is apparently so haunted it’s even been documented in police reports. A drawing of a woman in a headscarf was given to the store’s owner by her mother, who found it under the floorboards of what used to be Erikson’s Old Saloon in Old Town/Chinatown. Since the arrival of the drawing, the shop has experienced odd phenomena such as the disappearance and reappearance of objects. After hours, multiple sightings have been reported of a woman standing inside the antique store with some sort of lace around her hair.

Sometimes former owners of establishments will visit from time to time to check up on their businesses. In this case, Simon Benson does so from the afterlife. This 12-story hotel on SW Broadway has been reportedly haunted by the past owner and other ghosts for quite some time. On multiple occasions Benson has supposedly been seen dressed in a formal suit floating down the main lobby staircase, emerging from what was once his office. Other ghosts have also been seen, including a woman in a white dress that likes to wander the hallways and another woman in a turquoise dress that has been seen in the large mirror in the lobby.

Supposedly haunted by multiple ghosts, this historic theater built in 1926 is a candy store for paranormal sightings. Guests have reported sightings of a man in the upstairs lobby, a woman who paces the halls while smoking a cigarette and ghostly figures sitting in the back of the theater. Some patrons and staff say they feel they are being watched and some have experienced taps on the shoulder, turning around to find no one there.

Built by Henry and Georgiana Pittock in 1914, the mansion was to be used as their retirement home. Although they only lived in the home for a few years before passing away, many believe that the couple, their family and the staff still roam the mansion. Paranormal sightings and phenomena experienced in the home and on the surrounding grounds have been common since it was restored and opened to the public for tours in 1965. Many claim to hear footsteps when no one is around, and some have seen objects move. Others claim to have seen ghosts of the family in reflections of pictures and mirrors.

The Shanghai Tunnels, which span underneath Old Town/Chinatown, are well-known for being the most haunted part of the city. The tunnels once connected various basements of buildings to one another—basements that acted as brothels, saloons and gambling parlors. The tunnels came to be used in the Shanghai trade where able-bodied men were kidnapped and sold to sea captains to work aboard their ships. Some men who were held underground even died in the catacombs. There have been many reported paranormal phenomena experienced on tours of the Shanghai Tunnels, including sightings of Nina and other male entities who died or experienced trauma in the tunnels.

The oldest cemetery in Portland, Lone Fir Pioneer Cemetery has more than 25,000 people buried there—even some famous past Portland residents. However, 10,000 of the people buried there are unidentified, which may cause some restless spirits to roam the grounds. The cemetery does offer year-round tours, but during Halloween they offer the special “Untimely Departures” tours.

The mysteries of Portland offer an inside look into local ghosts, but beware of experiencing these hauntings for yourself. Some may call these stories hoaxes, but even after setting the paranormal aside, these hauntings and ghosts are based on real events and people. Whether or not Portland is truly haunted is up to you to decide. 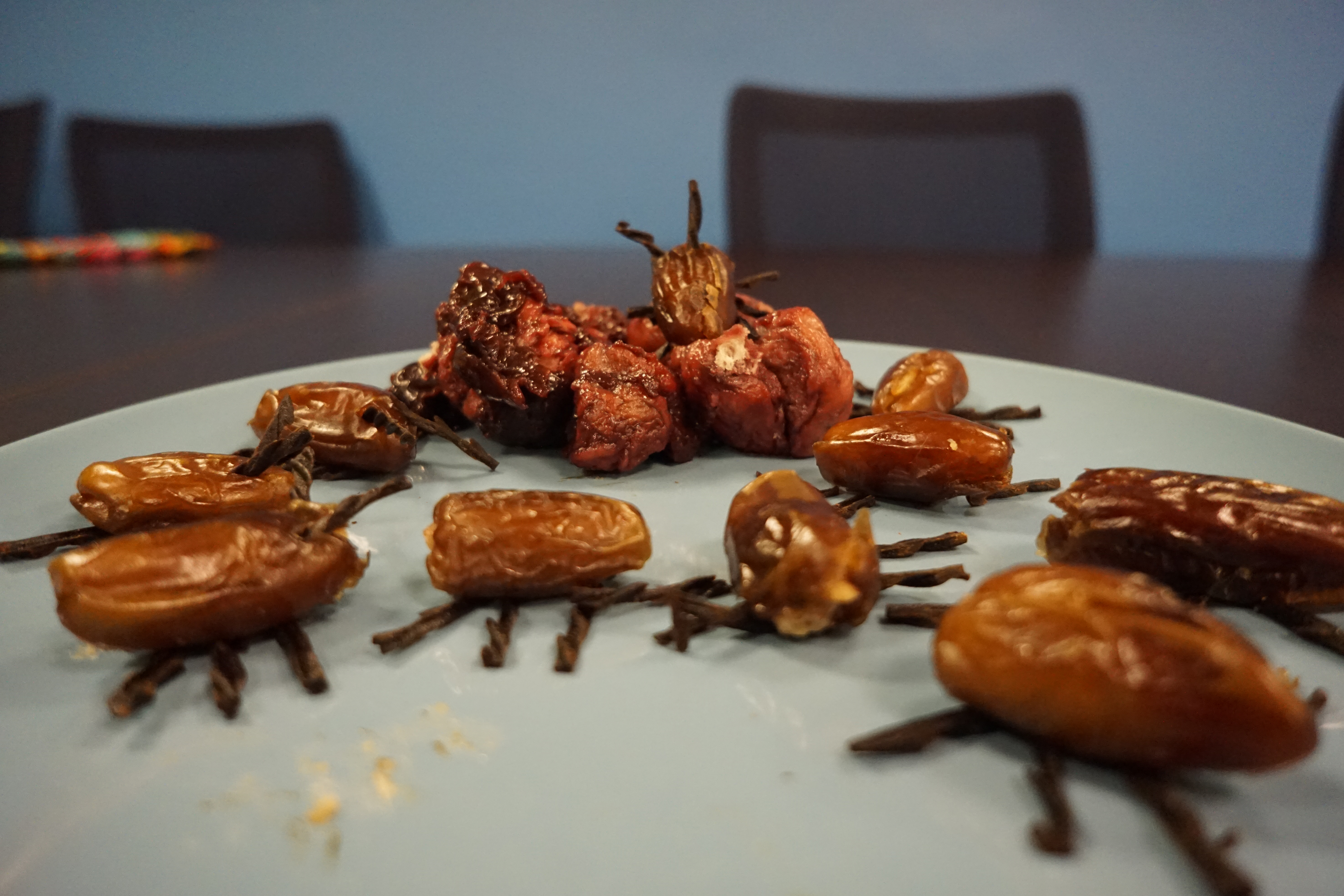 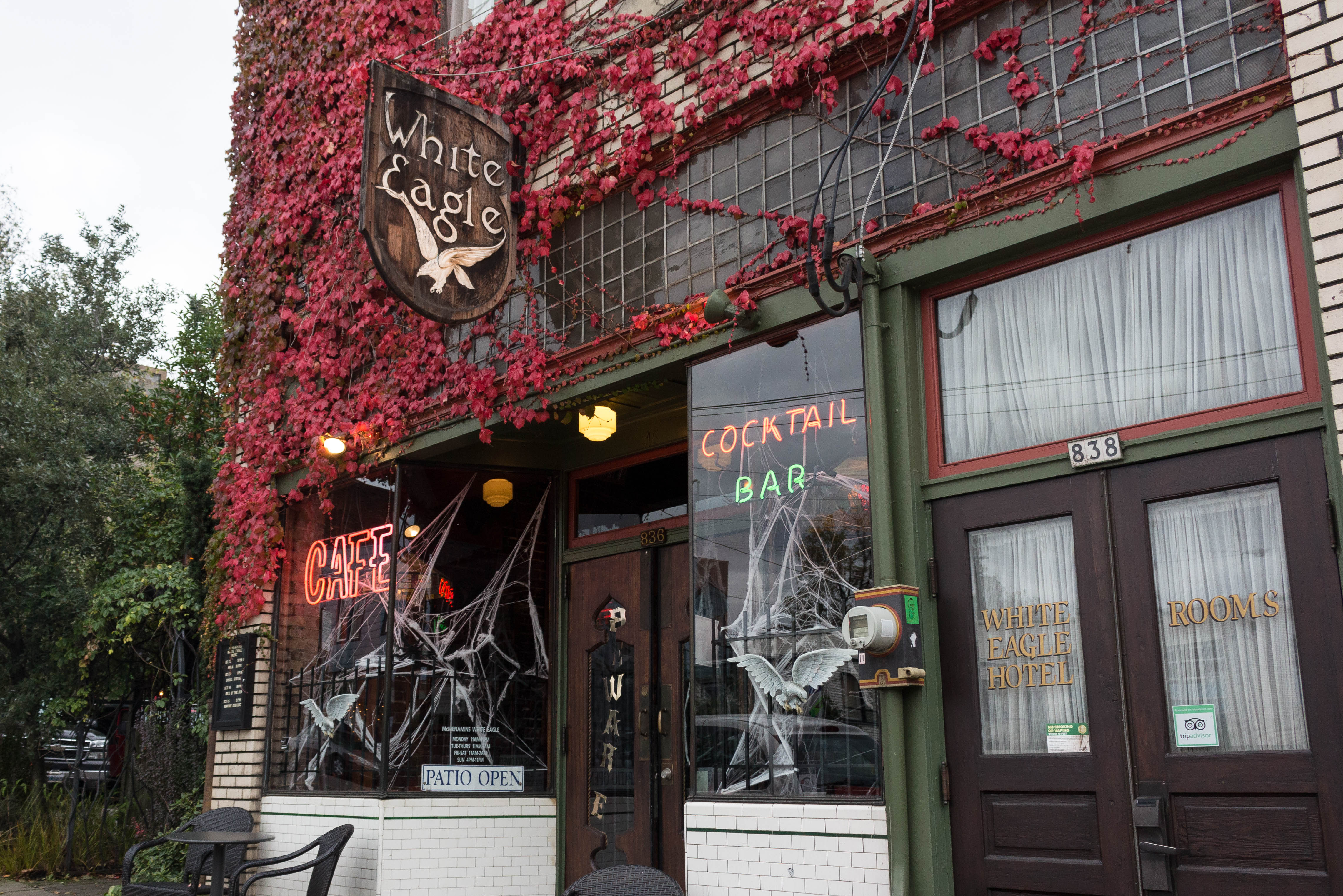 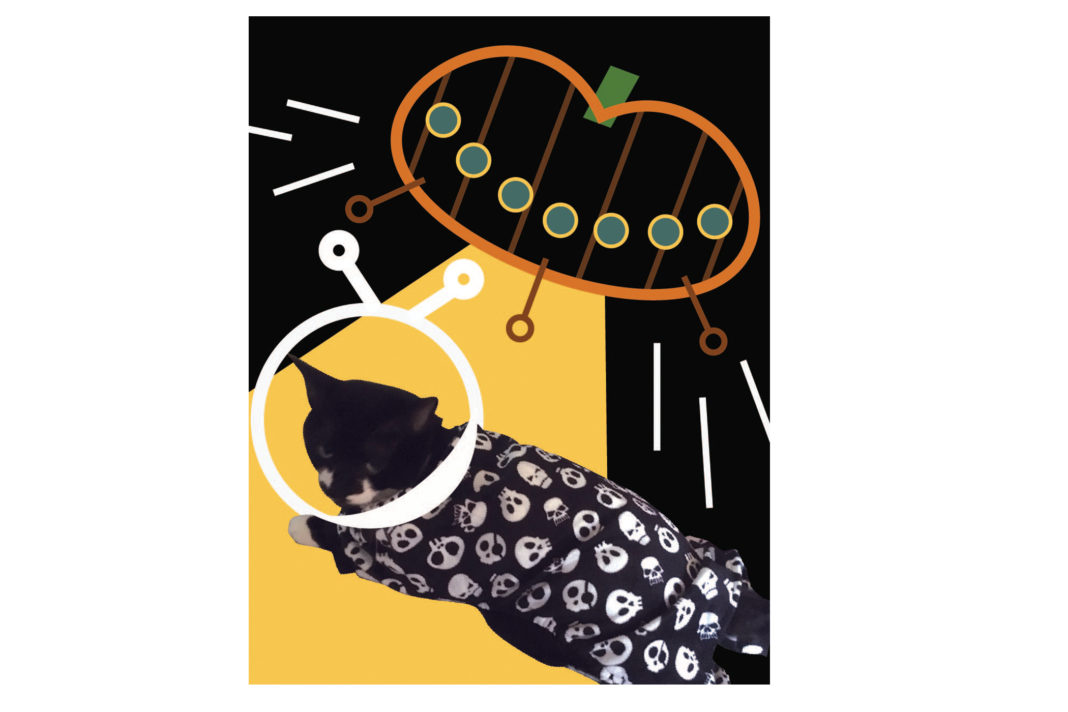