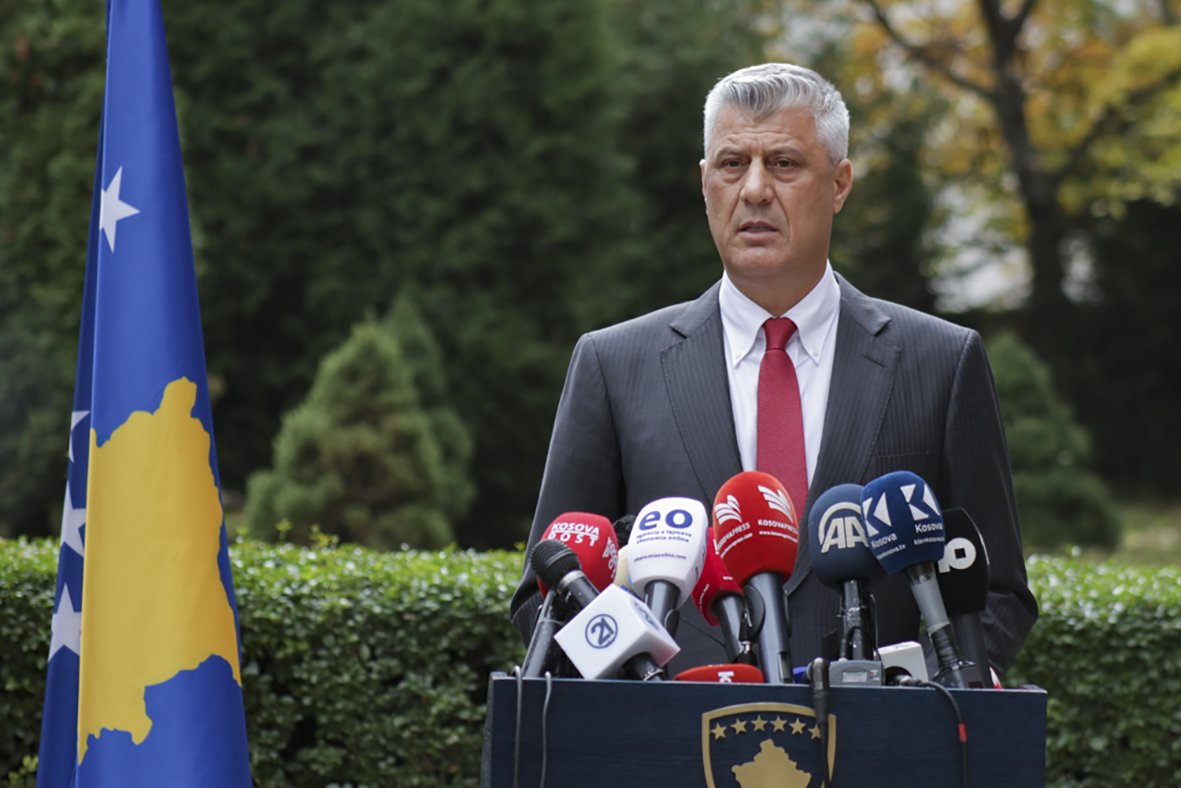 President of Kosovo Hashim Thaçi resigned on Nov. 5, following allegations of war crimes that led to an indictment by the Hague, which hosts the International Court of Justice.

The allegations stem from Thaçi’s time in the Kosovo Liberation Army, an Albanian separatist group. The Republic of Kosovo was once part of Serbia, but tensions between ethnic Serbians and Kosovars, who are ethnically Albanian, led to conflict. The KLA formed in 1993 with the goal of gaining independence for Kosovo.

Thaçi joined the KLA shortly after its formation and rose to prominence, becoming known for his charisma. By the time the Kosovo War broke out in 1998, he was one of the leaders of the KLA. When the peace treaty ending the war was signed in 1999, Thaçi led the Kosovo delegation. He was elected prime minister of Kosovo in 2007, then president in 2016.

In 2015, The Kosovo Specialist Chambers and Specialist Prosecutor’s Office was formed to investigate allegations that the KLA committed war crimes.

In April, the special prosecutor’s office filed an indictment charging Thaçi and several other KLA leaders for “a range of crimes against humanity and war crimes, including murder, enforced disappearance of persons, persecution and torture.”

Reactions from the international community have been mixed. Albanian President Ilir Meta has supported Thaçi, tweeting “the war of the KLA has been just and heroic” and “I believe in [Thaçi’s] innocence and that of all his comrades.”

Others have indicated their support for the indictment.

“He has always denied involvement in any crimes and presented himself as a liberator of his people, a peacemaker. It will be interesting to see how the special court cases against him and others play out because previous cases against Kosovar Albanians were marred by witness intimidation.”

A researcher for Amnesty International said “the indictment brings hope for thousands of victims of the Kosovo war who have waited for more than two decades to find out the truth about the horrific crimes committed against them and their loved ones. Charges, which are the first for the Special Prosecutor’s Office, show that senior officials are not above the law.”

“The Kosovo indictment moves victims, survivors and their families one step closer to learning the truth about the crimes committed against them in a credible process,” said Lotte Leicht, European Union and Human Rights Watch director. “It’s also a pointed reminder that justice can reach those who once seemed beyond its reach.”

Thaçi voluntarily stepped down from the office of president to travel to the Hague and take part in the trial, stating he had done so “to protect the integrity of the presidency of Kosovo.”

Two other former KLA members and prominent Kosovo politicians, Kadri Veseli and Rexhep Selimi, have joined Thaçi in traveling to the Hauge to face trial. Former President Jakup Krasniqi was arrested after a raid on his home and forcibly brought to the Hague to stand trial.

Thaçi has denied the allegations, stating in court “the indictment is completely without basis, and I plead not guilty to all the charges in the indictment.”

Vjosa Osmani, the chairwoman of the Assembly of Kosovo, will serve as acting president until the presidential elections next April.

“A sustainable peace in the region asks that the victims and the aggressors are not equalized,” Osmani said. “We, Kosovo’s Albanians, have been the victim of the hegemony of a genocidal regime, while Serbia has been the state that committed these crimes.” 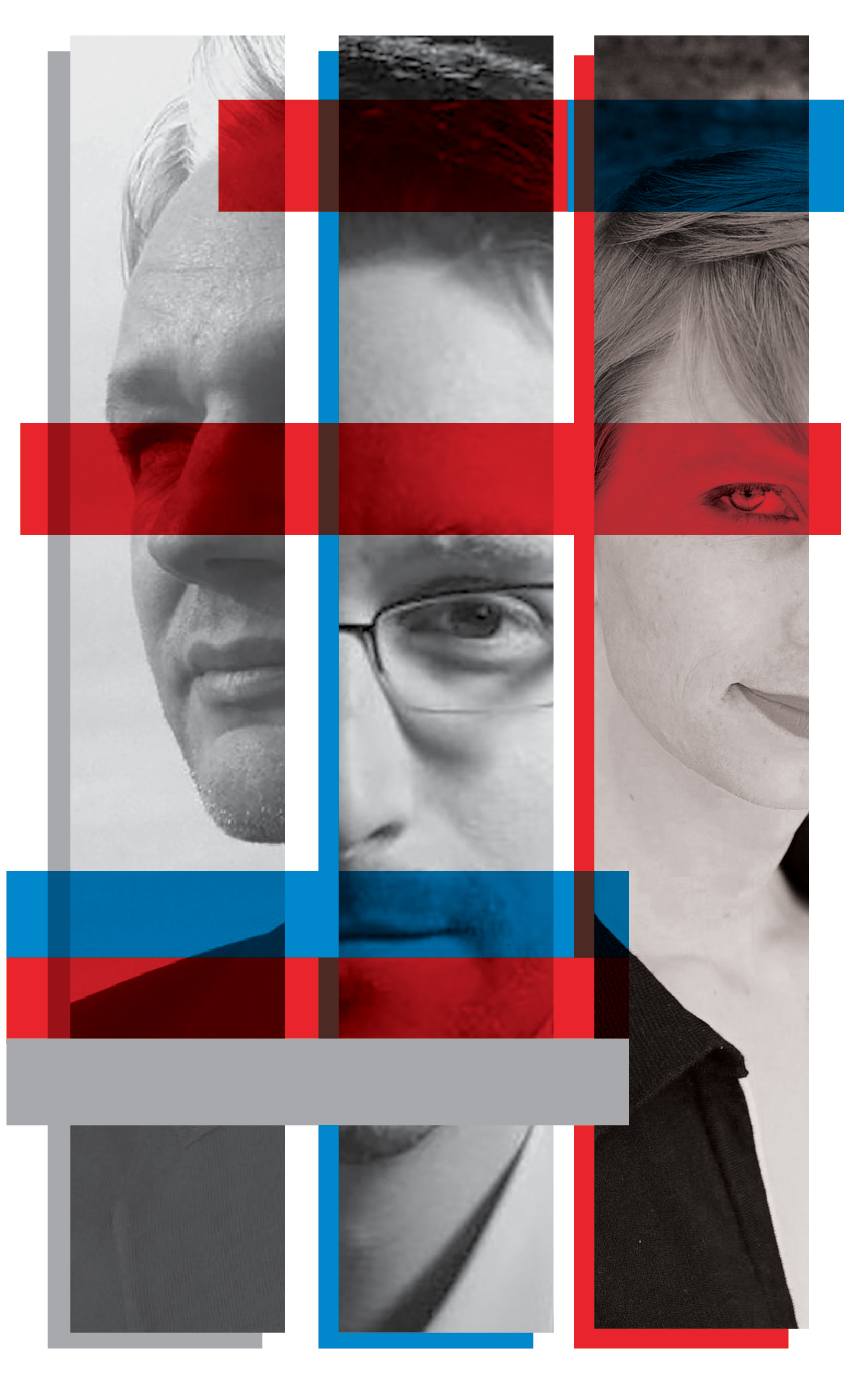