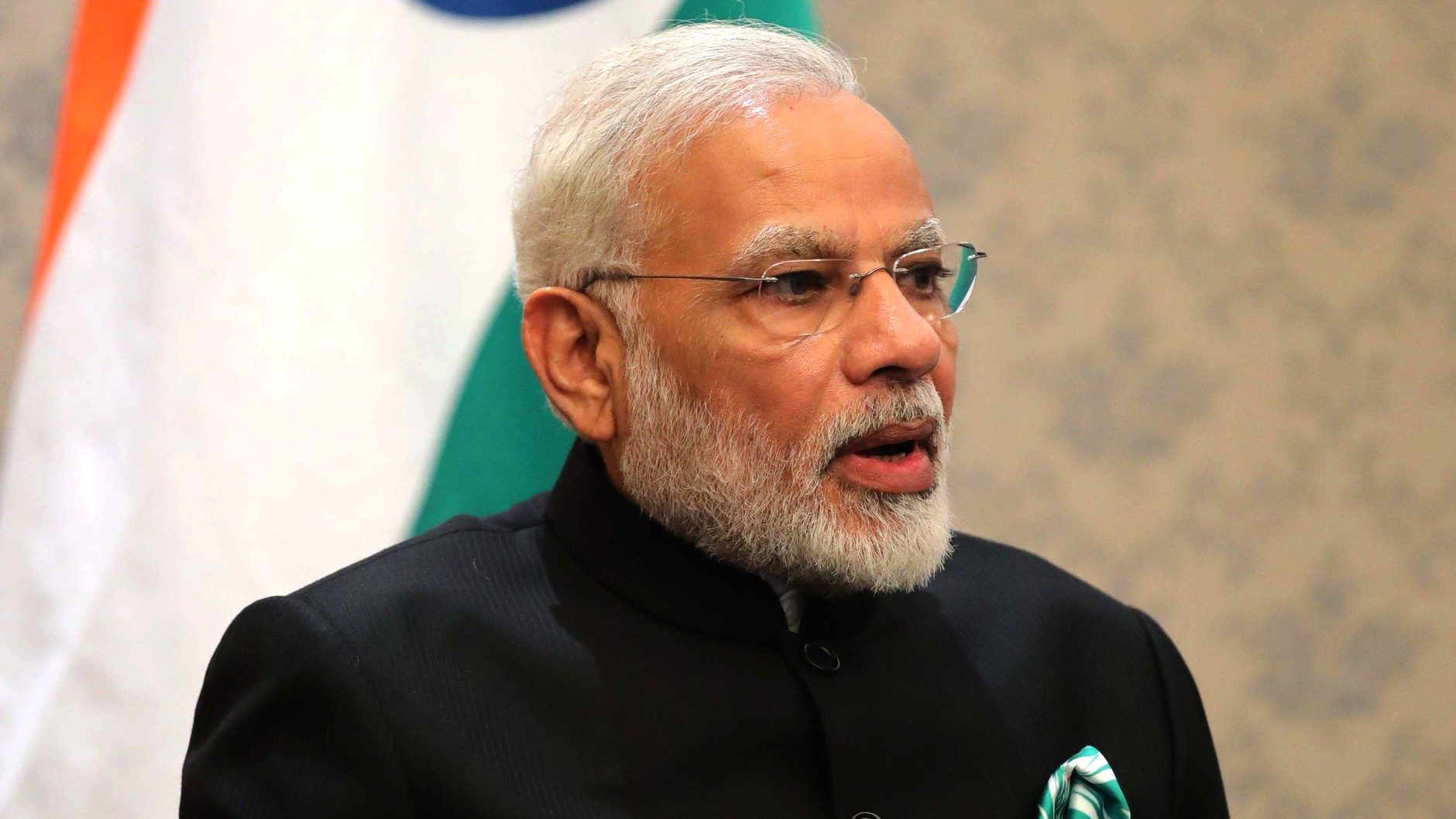 India-administered Kashmir has been in a communication blackout since Aug. 5 when Prime Minister Narendra Modi announced Article 307 of the Indian Constitution—which grants the state autonomy—would be revoked.

Article 307 of the Indian Constitution granted Kashmir state status and limited autonomy from the federal government. Under this legislation, Kashmir was allowed its own constitution, flag and laws. Modi claims the revoking of Article 307 was a move made in order to lift “hindrances” to India-administered Kashmir’s development. “There will be a lot of development,” he said at a press conference, according to BBC. “All the citizens will be given their rights.”

Tens of thousands of Indian armed forces were deployed to Kashmir before Article 307 was revoked and the territory was cut off from all outside communication. BBC reported forces have detained hundreds of politicians, activists and academics who have voiced opposition to Modi’s announcement.

Modi and Indian Interior Minister Amit Shah cited security and economic concerns when the measure was revoked. Shah claimed the government was “keeping in view the prevailing internal security fueled by cross-border terrorism,” according to The Washington Post.

Over a week after the communication blackout was initiated, no consistent form of communication remains in Kashmir. Residents are unable to access the internet, telephone lines or even receive letters in the mail.

“No telephone lines are working, no internet is working, no broadband is working,” Anuradha Bhasin, executive editor of The Kashmir Times, told CNN. “There is no communication link…My own office is not functioning, and I am not in touch with a single bureau member in Srinagar.”

While Indian officials have claimed the lockdown will eventually be lifted in a series of phases, no official timeline has been released. Many Kashmiris are still unaware of the current circumstances surrounding their territory, and it is difficult for outside news sources to obtain accurate information from inside Kashmir as many journalists are being detained or blocked from even taking photos.

“I think there is a huge lack of trust on the part of the Kashmiri people, and more importantly because India jailed a number of moderate pro-India politicians and leaders of the political party, there are really no intermediaries between the Muslim majority population of the Indian cititizens in the Kashmir valley,” Adnan Naseemullah, a senior lecturer at King’s College London, told Al Jazeera. “That I think, the lack of ability for representation to be part of this process, is also going to be very concerning in terms of economic development moving forward.”

Troops in the city of Srinagar have fired tear gas and rubber-coated bullets into crowds of protesters who held signs reading “We want freedom” and “Abrogation of Article 370 is not acceptable,” according to Al Jazeera. Several protesters were injured.

“If [authorities] have used force on unarmed Kashmiris, we will also react with force,” a university worker named Ahmed told Al Jazeera. “We have no faith in the India government. They should let us protest. Otherwise, the only option is armed struggle.”

Al Jazeera reported protests in Pakistan over the Indian government’s moves in regard to Kashmir have been ongoing since the announcement was first made. Protesters in Pakistan are calling for the return of Article 307 and have called Modi a “terrorist” for ending the territory’s autonomy.

Kashmir—which is India’s only Muslim-majority state—has been a source of conflict between India and Pakistan since 1947. The UN intervened in 1949 when the two countries could not reach an agreement, and today Kashmir is divided between India, Pakistan and China.

The Pakistani government formally asked the UN Security Council to intervene in the Kashmir situation after a total of six people were killed at the India-Pakistan Line of Control (LoC) in Kashmir in less than 24 hours. Indian troops fired across the LoC, killing a total of three Pakistani soldiers and two civilians. An additional five Indian soldiers were killed at the LoC as well.

The UNSC held a private meeting regarding Kashmir on Aug. 16, where representatives from China, Pakistan and India were all present. “The voice of the Kashmiri people, the voice of occupied Kashmir has been heard today in the highest diplomatic forum of the world,” Pakistani UN representative Maleeha Lodhi told Al Jazeera after the meeting. “They are not alone…their plight, their hardship, their pain, their suffering, their occupation and the consequences of that occupation has been heard in the UNSC.”

The UNSC has yet to release an official statement on how India should proceed in Kashmir, but their interference was criticized by Indian UN representative Syed Akbaruddin after the private meeting.

“We don’t need international busy bodies to try to tell us how to run our lives,” Akbaruddin told Al Jazeera. “If there are issues they will be discussed, they will be addressed by our country.”

The UNSC is expected to release a formal statement on how India and Pakistan should proceed in the coming week. 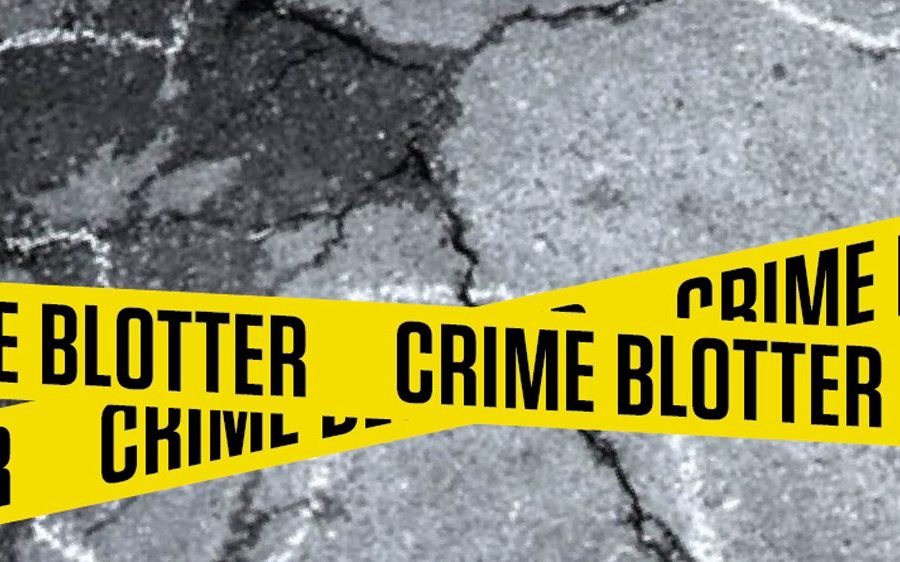 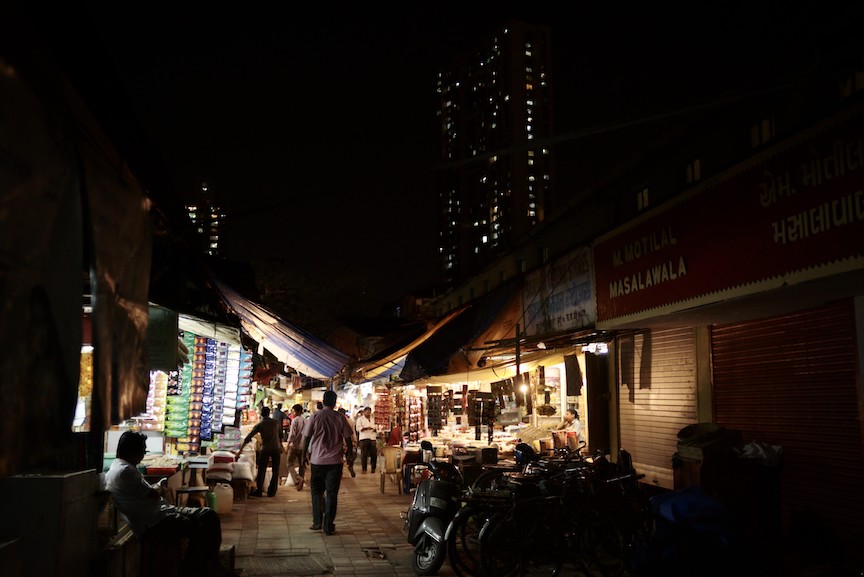