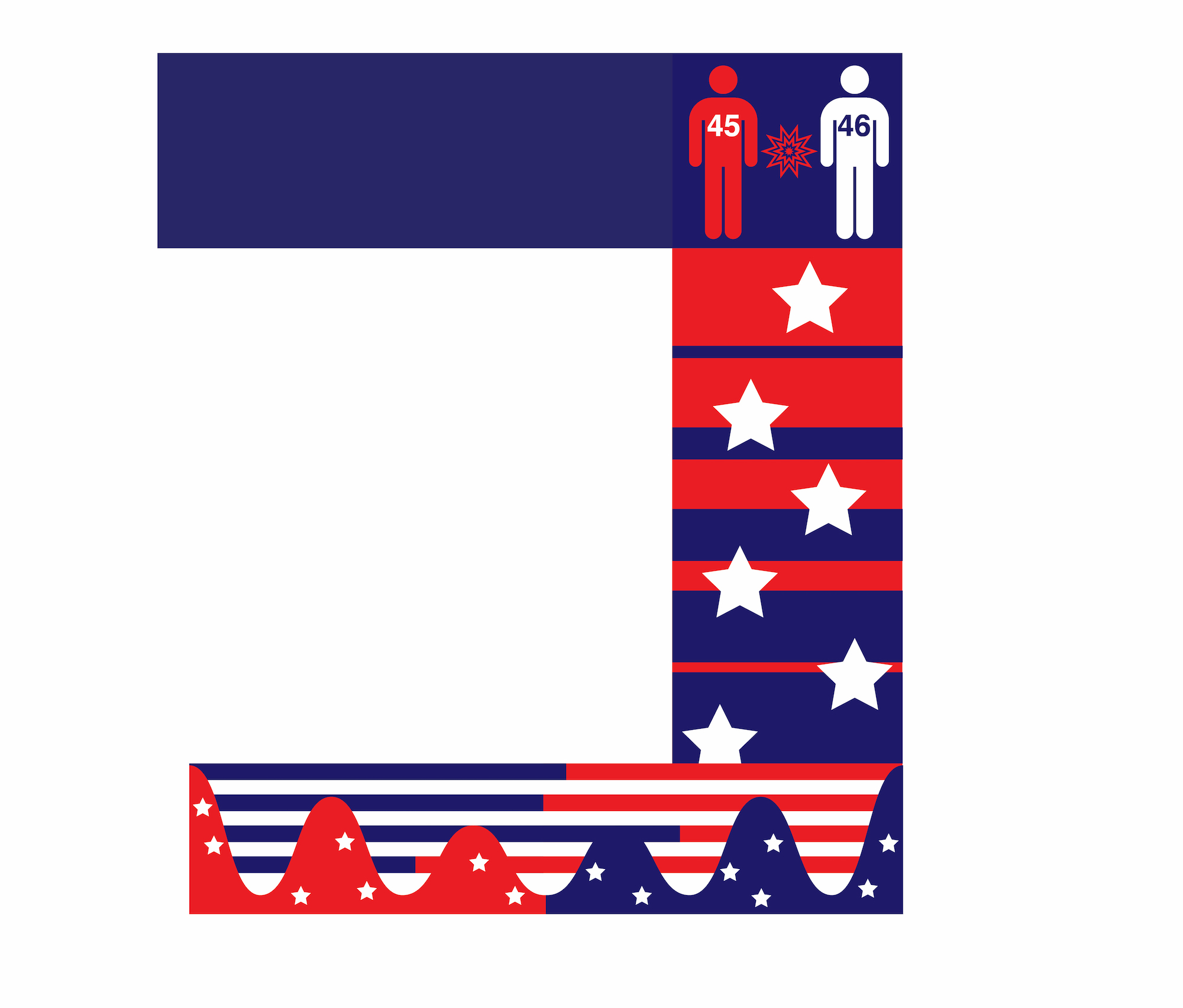 Though the election is essentially concluded, the content from the exercises is no less revelatory.

TIP is not an organization, but rather a short-term project run by the organization Protect Democracy. Some participants involved in TIP include Dr. Nils Gilman, a former Associate Chancellor of U.C. Berkeley, and Dr. Rosa Brooks, an American law professor serving as the Scott K. Ginsburg professor of law and policy at Georgetown University Law Center, who helped format TIP.

Other participants include John Podesta, White House chief of staff to President Bill Clinton from 1998–2001 and counselor to President Barack Obama from 2014–15; Michael Steele, former chairperson of the Republican National Committee (RNC) from January 2009–11 and David Frum, a former speechwriter for President George W. Bush and a current senior editor at The Atlantic.

According to the White House Historical Organization, “The peaceful transfer of presidential power from one administration to the next is a hallmark of American democracy. This transition, both peaceful and symbolic of continuity and change, continues to amaze the world and represents the best of American democracy.”

Despite this optimistic language, the current administration has, since the 2016 inauguration, seemingly undermined this political ethos. President Donald Trump stated in a 2016 speech “I will totally accept the election results, if I win,” and in a July 2020 interview with Fox News’ Chris Wallace, Trump asserted that he will, “have to wait and see,” in regard to accepting the results of the democratic process of vote tabulation. Enter: The Transition Integrity Project.

TIP participants Gilman and Brooks felt the need to instigate a plan because of their estimation that the November elections would “be marked by a chaotic legal and political landscape.”

“[TIP] also [assesses] that President Trump is likely to contest the result by both legal and extra-legal means, in an attempt to hold onto power,” they stated. The days following the current election cycle appear to have, at least anecdotally, confirmed their evaluations.

TIP focused on several games, where potential scenarios were presented to the participants, and with the introduction of randomness, they produced several results, only one of which did not result in potential violence. That scenario was: “Biden won in a landslide.”

The four games presented by TIP were a close Biden victory, an ambiguous result, a clear Biden win and a clear Trump win.

“I think [Nov. 3] went off about as well as we could have hoped,” Gilman said.

The president is not currently engaged in behavior that is particularly calculated, but he requires the Republican base to be activated and animated. Many GOP lawmakers have agreed, notwithstanding the current electoral results, that Trump is not out of the running just yet.

Secretary of State Mike Pompeo stated on Nov. 12 that “there will be a smooth transition to a second Trump administration.”

In a report from Reuters, it was discovered that, in relation to “election defense” funds, “donations under eight thousand dollars, instead go to the RNC president.”

Regardless of presidential norms, it has been made apparent through independent reporting that the current president will presumably instigate the office of the president for personal profit and will not follow the traditions which his predecessors have followed.

“He’s increasing his negotiating leverage for his exit package, remember, he’s a businessman, so to speak,” Gilman said. In spite of electoral results, it appears that the outgoing president is looking to use what remaining authority he has to do what he can in order to influence the transition.

According to election-law expert Professor Rick Hasen in a recent interview on the What a Day podcast run by the Crooked Media company, “there’s a provision in a federal statute that was passed in wake of the disputed election of 1876 [The Electoral Count Act of 1887, 3 U.S.C. Section 15] that makes his legal disputes [implausible]…It would be essentially lawless.”

“[Trump] is hacking the vulnerabilities of the voting system…What is going on is not normal, and just because he’s gone, does not mean that Trumpism is gone,” Gilman said.

Against the Trump administration’s claims of voter fraud, the U.S. Cybersecurity & Infrastructure Security Agency, in a Nov. 12 report, found “the [2020] November 3rd election was the most secure in American history.”