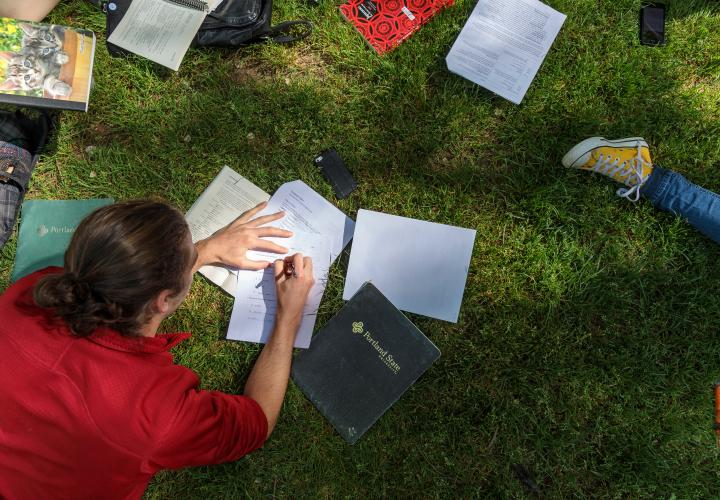 The United States Department of Homeland Security published a proposed rule change on Sept. 25 that would potentially end the duration of status for international students and scholars on F and J visas.

“If this rule is implemented, international students and scholars will be admitted to the U.S. for either a two or four-year period,” said Christina Luther, Director of International Student and Scholar Services at Portland State.

“Right now these people are admitted for what is known as duration of status, meaning that as long as they are maintaining their status and making what is considered normal progress towards program completion, they may remain.”

In the 2018–19 academic year, there were over a million international students in the U.S.

As the number of international students has almost doubled in the last decade, DHS stated the changes would help to “reduce fraud” and “enhance national security” by allowing the department to better assess whether people are maintaining their status.

Criticism of the proposed rule change emerged during the 30-day comment period following the announcement. During the period, over 30,000 comments were received, all of which are required to be read by the government.

“The rule is proposed to manage national security threats posed by individuals who stay beyond the time allowed in the U.S., but this particular population is the most highly monitored population in the U.S. If a student stops studying or disappears, we are obliged to report that to the government,” Luther said. “This rule does nothing to heighten security.”

Letters in opposition to the rule change were sent to DHS by state attorneys general and members of both the U.S. House of Representatives and Senate.

ASPSU submitted a memorandum to Oregon state leaders asking for their support against the proposed change.

“ASPSU will not tolerate any more acts of bigotry towards international students and encourage [sic] Oregon leaders to unite and stand with us as we challenge the Department of Homeland Security to repeal this new proposed policy,” the memorandum stated.

If implemented, students seeking a typical four-year degree may still be subject to a two-year visa if they are coming from a country with high overstay rates, are attending an unaccredited school or are attending a school that does not fully participate in E-Verify.

“At PSU we do not fully participate in the E-Verify system, meaning that our HR office only uses E-Verify when government contracts are involved. Because this is the case, PSU students and scholars would only be admitted to the U.S. for 2 years,” Luther said.

If a student is unable to complete their program within the time allotted, they must apply for an extension through U.S. Citizenship and Immigration Services and pay any fees associated with the application process—with no guarantee the extension will get granted.

“You can’t waste time because this policy change, if implemented, means that if you want a degree from the U.S., that’s all you’re going to get. You’re not going to have time because of the fear, the money and the potential fear of any mistake being a mark against you.”

The rule change could also potentially shorten an F nonimmigrant’s time to prepare to leave the U.S., following their visa expiration, from 60 to 30 days.

“If I’m working through and through, the hardest I’ve ever worked up until the end of this degree, I have 30 days after I take that moment, that breath, and going ‘I completed my degree’ to get rid of everything I possibly own and go home. It’s a lot,” the ASPSU director said. ”I’ve been here for 6 years. I have a life here. I have nothing back home.”

Although the rule change is still preliminary, the effects they could have are already being discussed.

“International students already have so many challenges while studying in the U.S.—their studies, being away from home, having families depend on their success, financial challenges, time pressure—to layer this uncertainty on top of all those other challenges, for me, would be the final straw,” Luther said.

“In their shoes, I wouldn’t bother coming. I’d look to one of the many other countries in the world that are far more welcoming and provide better support and more security than the U.S. would if this rule passes.” 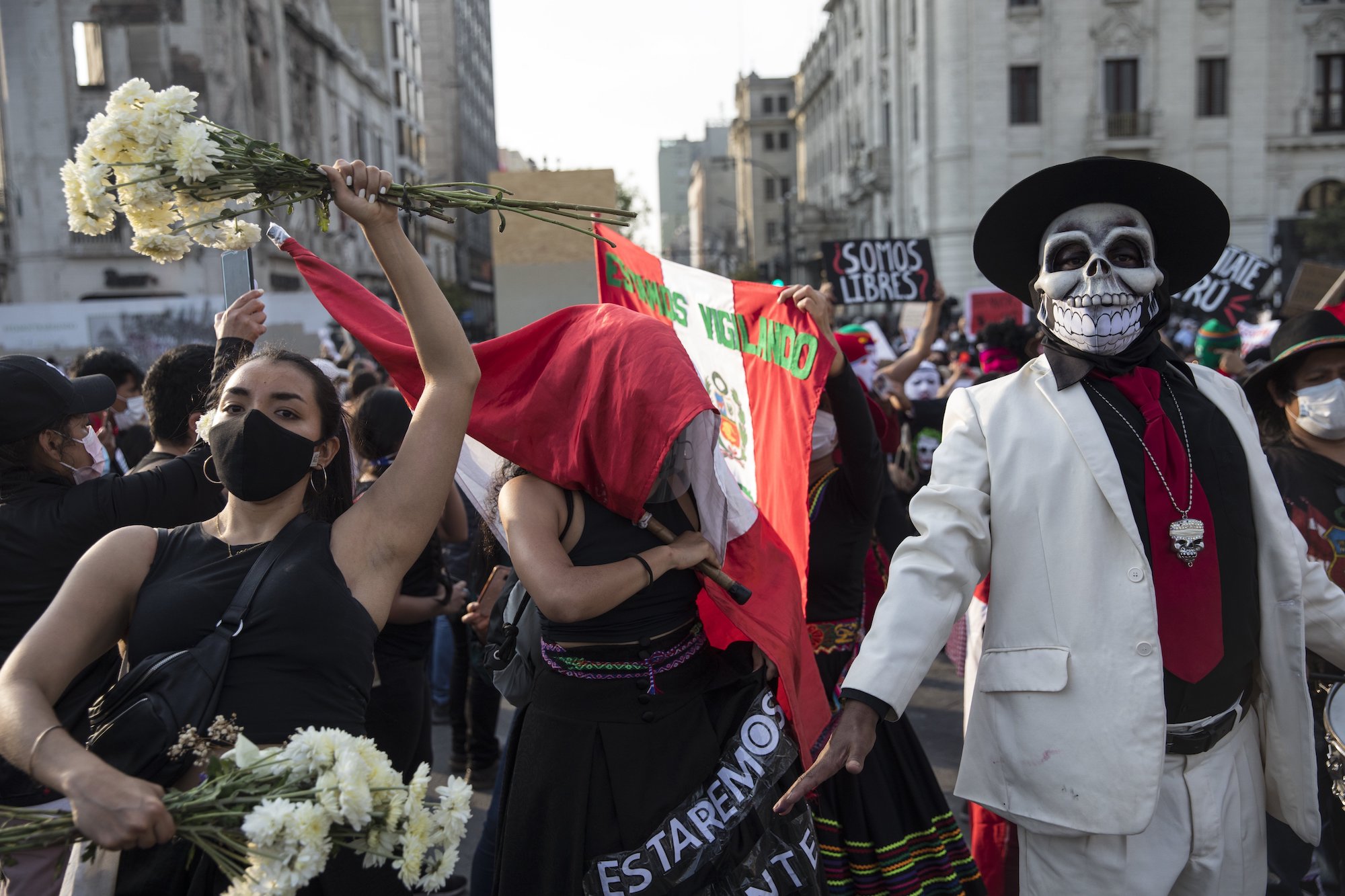