Bill Soder started biking when he learned that the multiple sclerosis that cost him his job as an engineer had gone into remission. Now on disability, he estimates he has biked between 7,000 and 9,000 miles since he left his native Massachusetts. Even though he still wears his yellow helmet, he hasn’t biked much at all since March 20, when the United States launched Operation Iraqi Freedom.

Soder didn’t even find out the attack had taken place until later the next day, and didn’t help his mood as he cycled through drizzle towards Portland.

“It really bummed me out,” he said late last week, in a voice made hoarse by cigarettes and exposure to the elements, “I didn’t want to ride my bike after I heard that.”

Since then, Soder has been camping out on the sidewalk next to Terry Schrunk Plaza with others to protest the war in Iraq. For two weeks, the protestors have slept on the sidewalks, held up “honk for peace” signs, argued with the police and adopted a mission statement written in permanent marker on plywood that pledges only peaceful action and “supports non-violent resolution in solidarity with the world community”.

They’ve also made headlines, most recently when police began ticketing people who honked, reportedly for amounts between $50 and $77. According to the mayor’s office, one woman was so upset she drove to Vera Katz’ office with pictures of two of her sons in military uniform and demanded to talk to the mayor. By law, anyone who honks for any reason other than traffic related reasons may be ticketed.

While the response to the protests has been largely positive, Oregon weather in late March and early April has not been kind. Because the protesters do not have a permit, their tents and cooking equipment have been confiscated, leaving protestors only sleeping bags and tarps to sleep in and cold donated food to eat. Protestors say that police kick them in the night and drag the tarps off them.

“It’s been hell,” said one protester, a college student who identified herself only as Tina, “but it’s been life-changing. I’ve been amazed at the support of the community. I’ve been appalled by the physical violence that has happened to the community (protesters).” 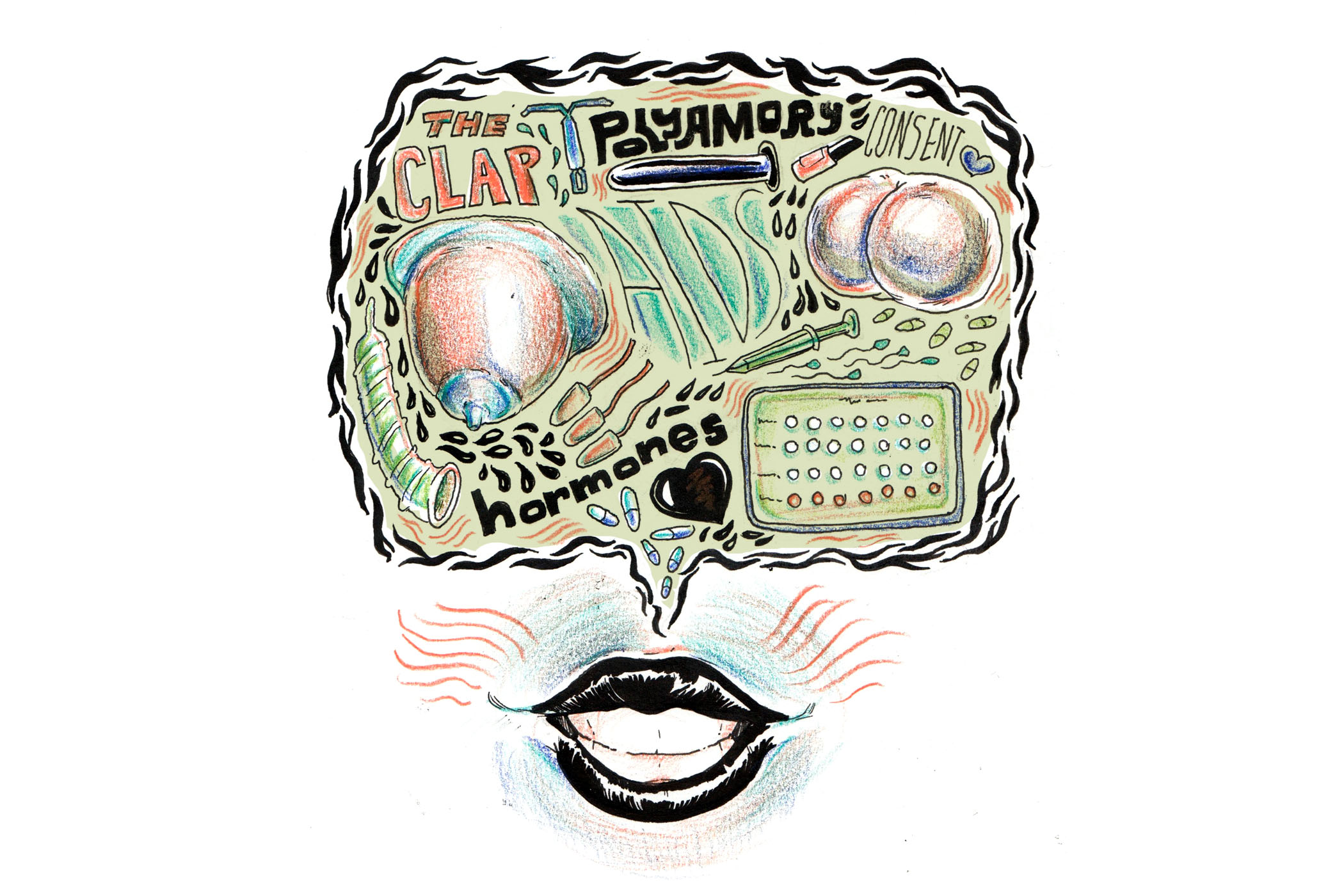