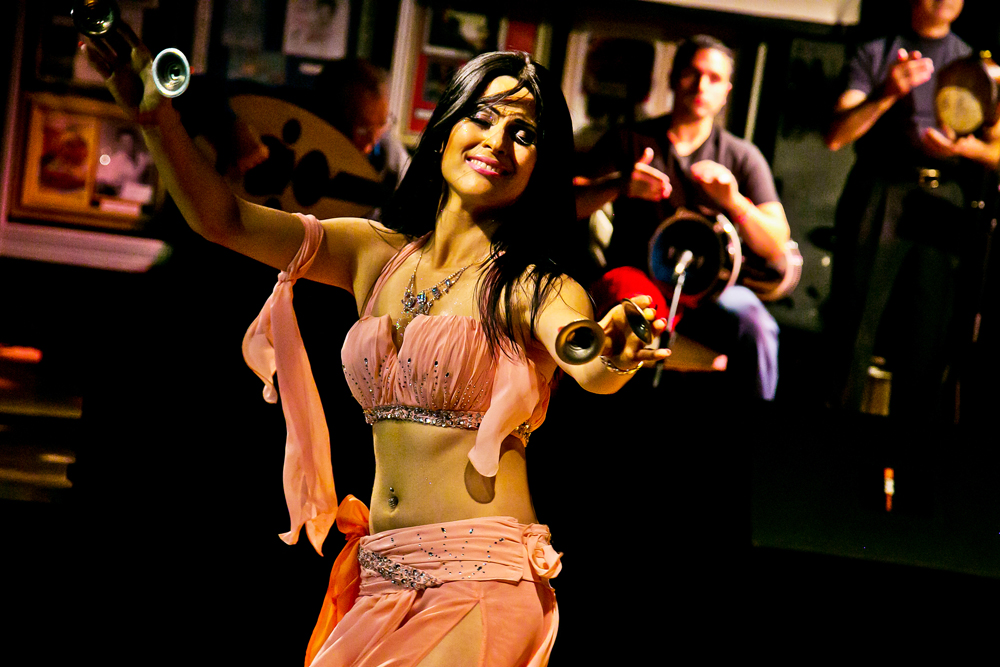 A main stage illuminated by lights. Three judges and an audience ready to participate. Sound familiar? This is not the layout for an audience award show like America’s Got Talent, but the foundation for ­Suzanna and Friends’ upcoming round two of Belly Dance Off at Vie de Boheme in Portland on May 3.

Showing for the second time in Portland, Belly Dance Off primarily shows in Seattle, but creator Suzanna Davis wanted to bring it back to the city where she pursued degrees in theater and political science at Portland State.

“Seattle is slightly larger, but Portland is quaint, and Vie de Boheme really wants to nurture local talent, which makes it a wonderful venue for us,” Davis said.

Davis started Belly Dance Off in 2010 as a way to cultivate an audience and inform them about the true roots of belly dancing, an artform that is often perceived as exotic and unfamiliar.

In three rounds, dancers with varying levels of experience draw songs at random from a hat and perform an unchoreographed dance in professional costumes with a live band for the audience, who will rate them on a scale of one to five.

Belly Dance Off is designed for audiences who don’t have a great deal of exposure to belly dancing. The professional judges, composed of dancers and teachers, give feedback that inform the audience about what they are seeing on stage.

Davis takes this exposure very seriously. A professional dancer herself, who trained in such places as Egypt, she has seen firsthand how belly dancing is put below other conventional dance forms, like ballet.

Audiences are used to seeing a dance performance that has lights, music and a stage, yet belly dancers more often perform in low-level venues without those basic elements, according to Davis.

“People have misconceptions about belly dancing because it is not an artform that has been traditionally institutionalized, like ballet,” Davis said. “It’s performed at these low-level places, and audiences take that to mean it’s not packaged professionally.”

Davis was exposed to belly dancing while at PSU, where she realized she knew so little about the world and its culture. She traveled to Africa and Morocco and kept belly dancing as a side hobby as she went through life changes.

During her second year pursuing a master’s degree, Davis realized that all she wanted to do was belly dance.

“I sort of accidentally became a professional,” ­Davis said. “I didn’t plan on it!”

Belly dancing is about unlimited expression through the feminine form.

“It’s an opportunity to discover yourself through a deep feminine spirit,” Davis said. “Your relationship with yourself completely changes and opens up all of this fluidity in your torso.”

Unlike other forms of dance, belly dancing is not necessarily restricted by rules of movement. Dancers have liberty, which makes it both incredible and understood, as the audience takes this as a sign that they too can belly dance with ease. But like a dance such as ballet, belly dancers craft their artform in a way that makes it look effortless, which is far from the truth.

“In the competition, we really try to highlight that these are improvised dances. Improvisation is fascinating in all artforms, something that makes it interactive,” Davis said. 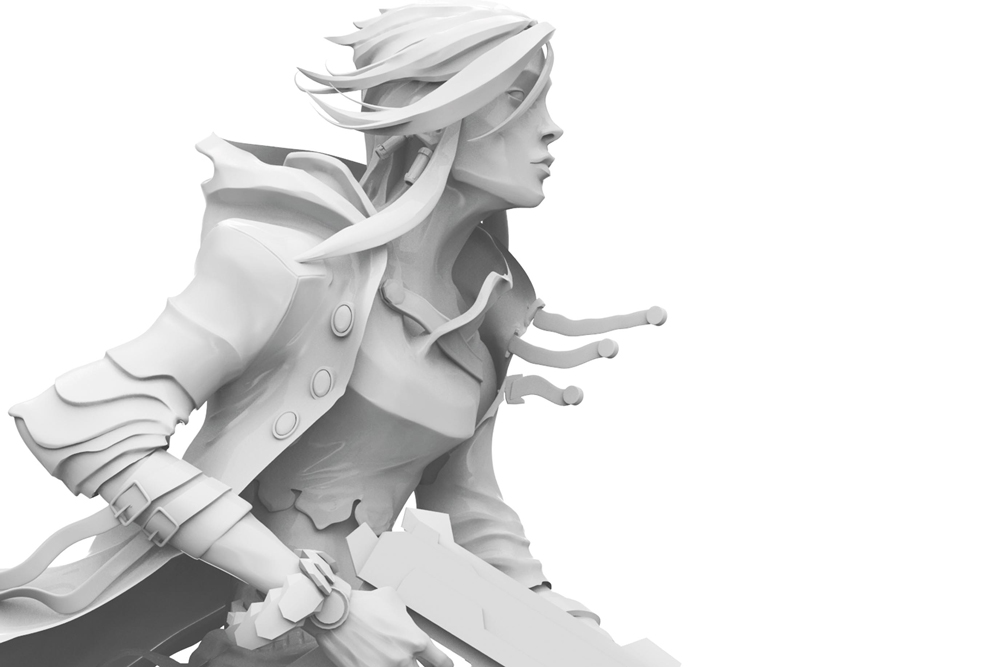