The children in the ad look nervous as they sit on the school stage, awaiting a chance to campaign for class president.

“If elected,” vows the first one, “I’ll lie about weapons of mass destruction as a pretext to invade another country.”

“Our allies will go from respecting us to hating us,” says a pint-size spitfire, “and I don’t care!”

Not for class president! For this ad. It is one of 15 finalists in a contest called “Bush in 30 Seconds,” sponsored by the liberal advocacy group MoveOn.org. (To see the ads, go to www.bushin30seconds.org.)

MoveOn invited anyone, amateur or professional, to create a 30-second ad telling “the truth about President Bush’s policies,” says Eli Pariser, the contest’s coordinator. Tuesday night, the winner will be announced. It will get a cool $7 million – in TV airtime. That’s enough to make sure almost every voter in 20 key swing states sees it at least once. Hallelujah!

All 15 of the ads are so powerful that it is no surprise the Republican National Committee is trying to divert attention from them to a trumped-up controversy about the contest itself. Call it a tempest-in-a-TV spot.

From October to December, the contest attracted more than 1,500 entries. These were posted on MoveOn’s Web site, where viewers could watch them and vote for their favorite. Though the ads were supposed to be screened for TV appropriateness, two slipped through that – disgracefully – compared Bush to Hitler.

The RNC has not shut up about it since. MoveOn removed the ads as soon as they were called to its attention and issued a statement condemning them. It also vowed to create a more effective filtering system. Now the only place you can see the most offensive ad is … on the RNC’s Web site.

Yep, right there at the top. As if MoveOn and its members all think Bush is Herr Hitler. RNC chairman Ed Gillespie called the Hitler ads “the worst and most vile form of political hate speech.”

Agreed. So let’s quit trying to exploit them, shall we? And in the meantime, let’s take a look at what the legitimate bushin30seconds ads do say:

One shows a weary man hitting his clock radio’s snooze alarm over and over as an announcer intones, “During his administration, 3 million Americans have lost their jobs.” He slams the button. “The pesident has cut unemployment benefits …” Slam. “… cut health care for veterans …” Slam. “… largest annual debt in history …” Slam. And it ends with the statement, “Wake up, America.”

They certainly are. And the truth is: These ads deliver it.

Almost 3 million people voted in the MoveOn contest. They don’t believe Bush is Hitler. They do believe it’s time we talked about out who he really is. 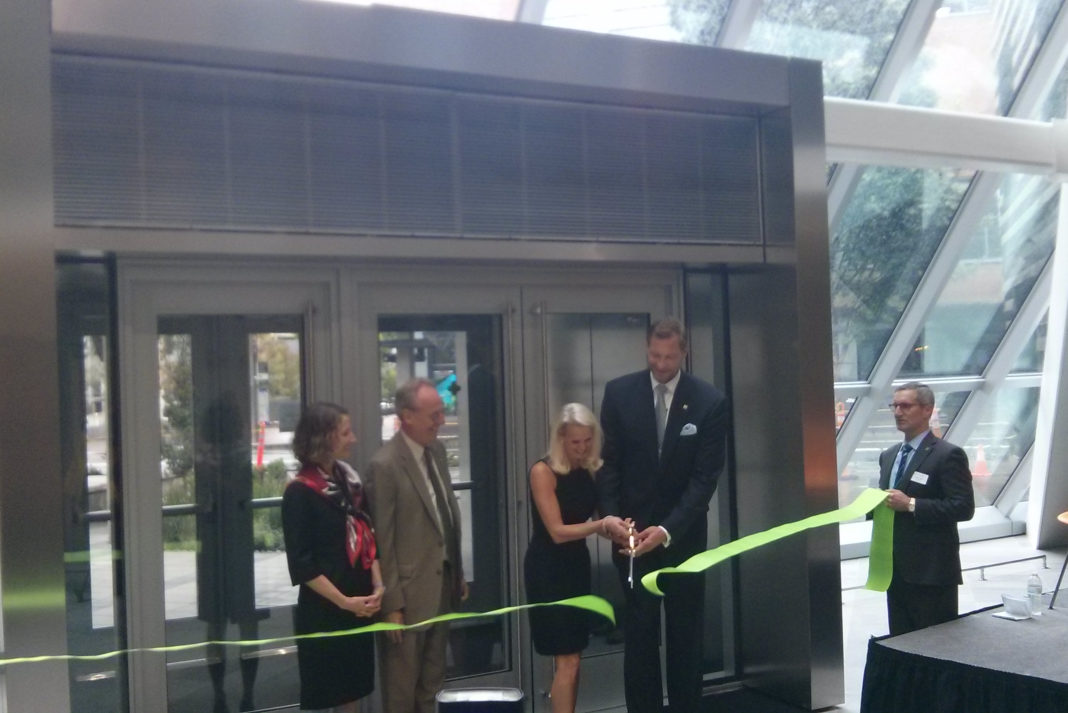 Horoscopes for the week of Feb. 1