The first ever New Play Festival premiered at Portland State, featuring plays written, performed and staged entirely by students. The event presented five independently written plays, each of which expertly traversed genres spanning from sci-fi to historical drama, to realism and more.

The three-week festival started on May 16 in Lincoln Hall and showcased the first weekend of plays. As soon as the lights went down, Karin Magaldi took the stage. Magaldi, who helped put together the event and teaches the Dramatic Writing class where many of the festival’s plays were written, praised all the students involved for the hard work they put into this event, from writing to acting and even stage tech.

“[This is] how our students learn what it takes to put together an entire theater company,”  Magaldi said.

The first play of the night, titled The Word, told the story of a very conservative, religious family set in what seemed to be something out of the 18th century. As the story unraveled, it became clear that it takes place in a more modern setting, where the cult-like community aggressively secludes itself from the outside world, which it labels as sinful and “evil.”

The night’s second play, Man of the Year, told the story of Mohammad Mossadegh, the former Iranian prime minister who championed the nationalization of the Iranian oil industry, contending with the British, who controlled the majority of the country’s oil at the time. This play illustrated the story of his championing of these ideals, as well as the CIA-backed coup that saw his eventual removal.

“It was honestly a big event in Iranian history,” said Raz Mostaghimi, who wrote Man of the Year. She noted that while the production is based on real historical events, the play is also very personal to her own life, being Iranian herself. Such is exemplified by a scene in which Mossadegh is celebrating the Persian New Year with his daughter and trying to get her to speak Farsi instead of English, an experience Mostaghimi said she had with her own parents.

If You Give a Girl Some Gravel told a more personal story of a girl coping with her unhealthy family life and her relationship with her parents, particularly with her somewhat estranged father. Throughout the play, Brittainy Mather, who played the story’s lead, frequently breaks the fourth wall to give the audience a special insight into the character’s thoughts and feelings. It’s pulled off effortlessly with an elegance and grace that is often missing in these sorts of fourth wall breaks.

InZane was next, being a fairly exciting madcap romp through the crime-ridden deserts of Mexico, with the protagonist Zane struggling with his own boredom. This exploration of toxic masculinity brought with it tonal echoes of The Outsiders and Fear and Loathing in Las Vegas.

Lastly, The Good Fight was a prescient and raw display of transphobia at its most direct. Salem Soliman played the lead in The Good Fight and discussed their experiences and struggles playing the role.

“I was very nervous to be playing a trans man because I’m very feminine presenting typically, and I worried that people would take my casting the wrong way,” Soliman said. “But it’s a story that needs to be told since this happens to people all the time and remembering that made it easier to keep going and bring it to fruition.”

The New Play Festival will continue through June 2, with five new plays performed each weekend. Tickets for weeks two and three of the events can be purchased online. 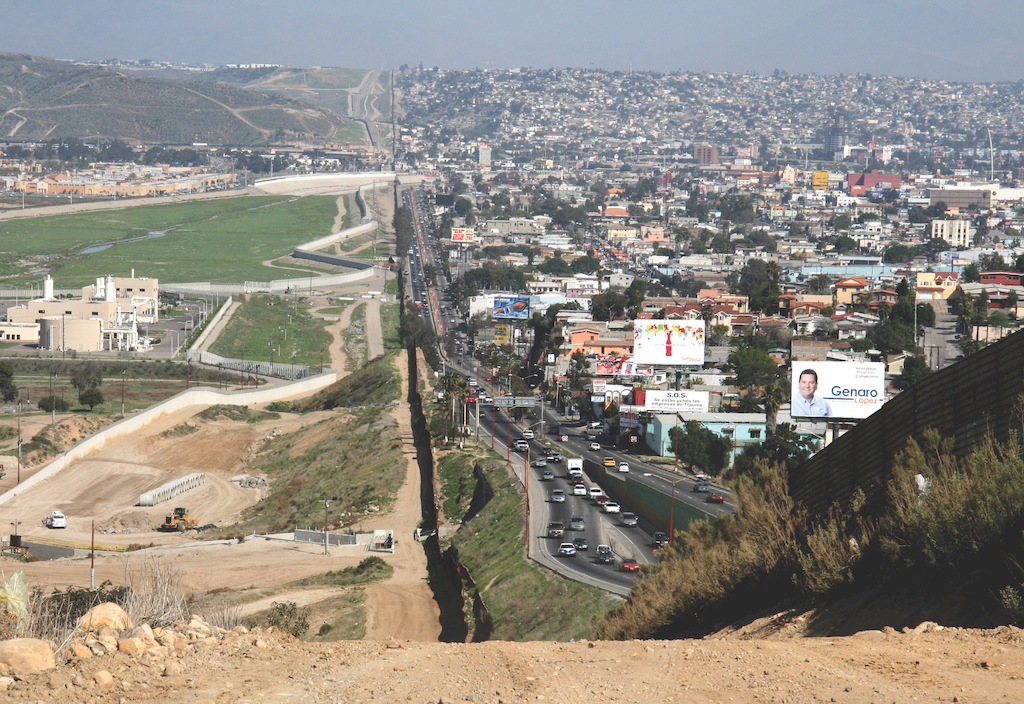 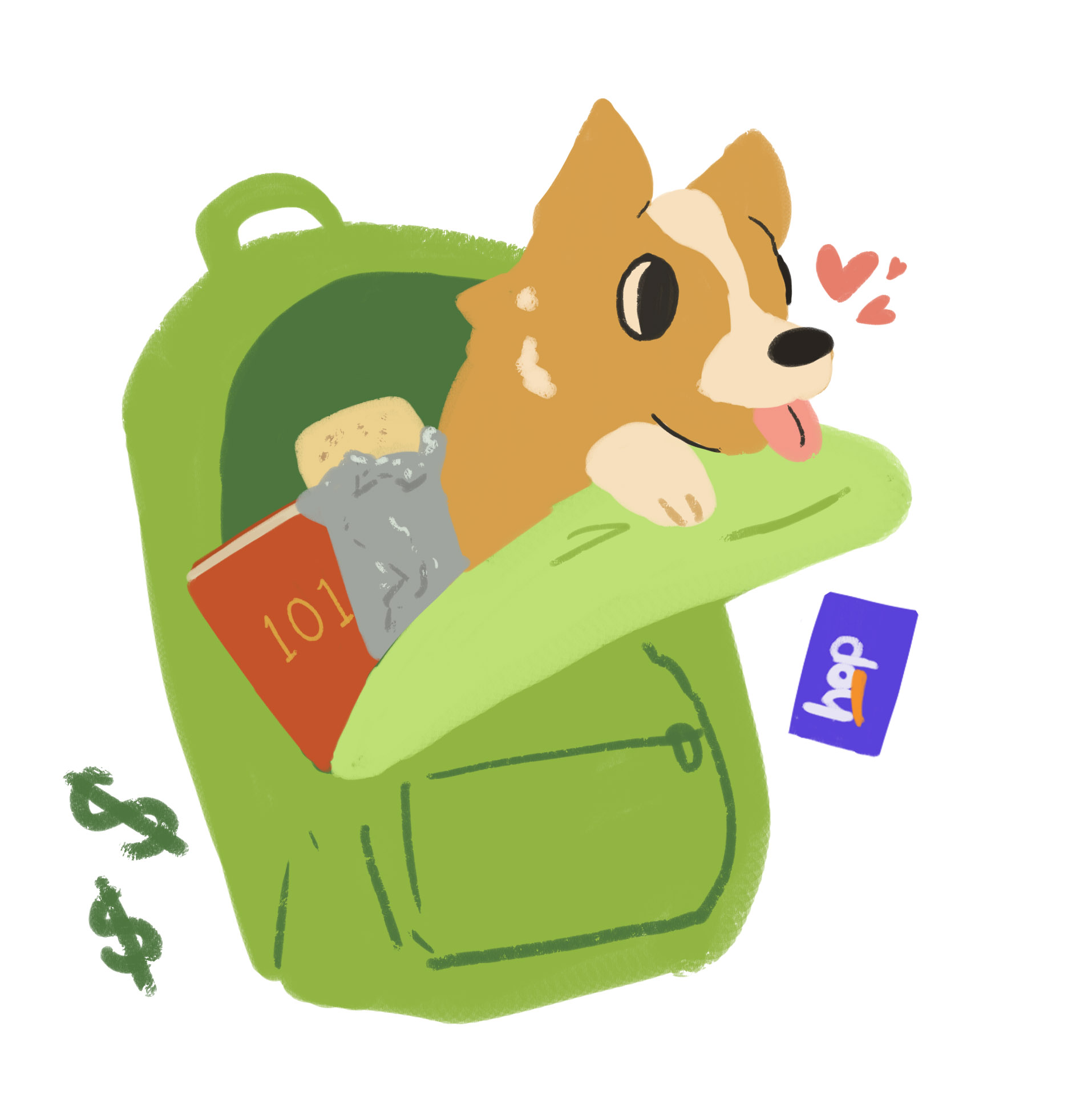