Harman’s zeal for winning the state title never wavered. She was the runner-up in the 1999 pageant.

As Miss Oregon, Harman will receive $10,000 in scholarship money.

As a student, Harman is pursuing a degree in speech and an artist’s certificate in vocal performance. For her talent competition, she performed an operatic vocal of Giacomo Puccini’s “O Mio Babbino Caro.”

After completing her undergraduate studies, Harman hopes to pursue a graduate degree in bioethics.

In the Miss Portland competition last April, Harman said she would use her accomplishment to promote and implement issues that are important to her.

Another PSU student, Erin Burns, 21, who was crowned as Miss City of Roses was the third runner-up for Miss Oregon.

According to DeBok, she and her colleagues, who made the Miss Portland competition possible, plan to have a homecoming at the end of August for Harman and Burns. DeBok is hoping the university will donate the Smith Memorial Ballroom for them to host the homecoming.

The Miss America Organization distributed over $40 million in scholarship funds to contestants at each level of the competition last year. The nonprofit organization has provided scholarships to young women since 1921. The program is funded by sponsors and made possible by volunteers. 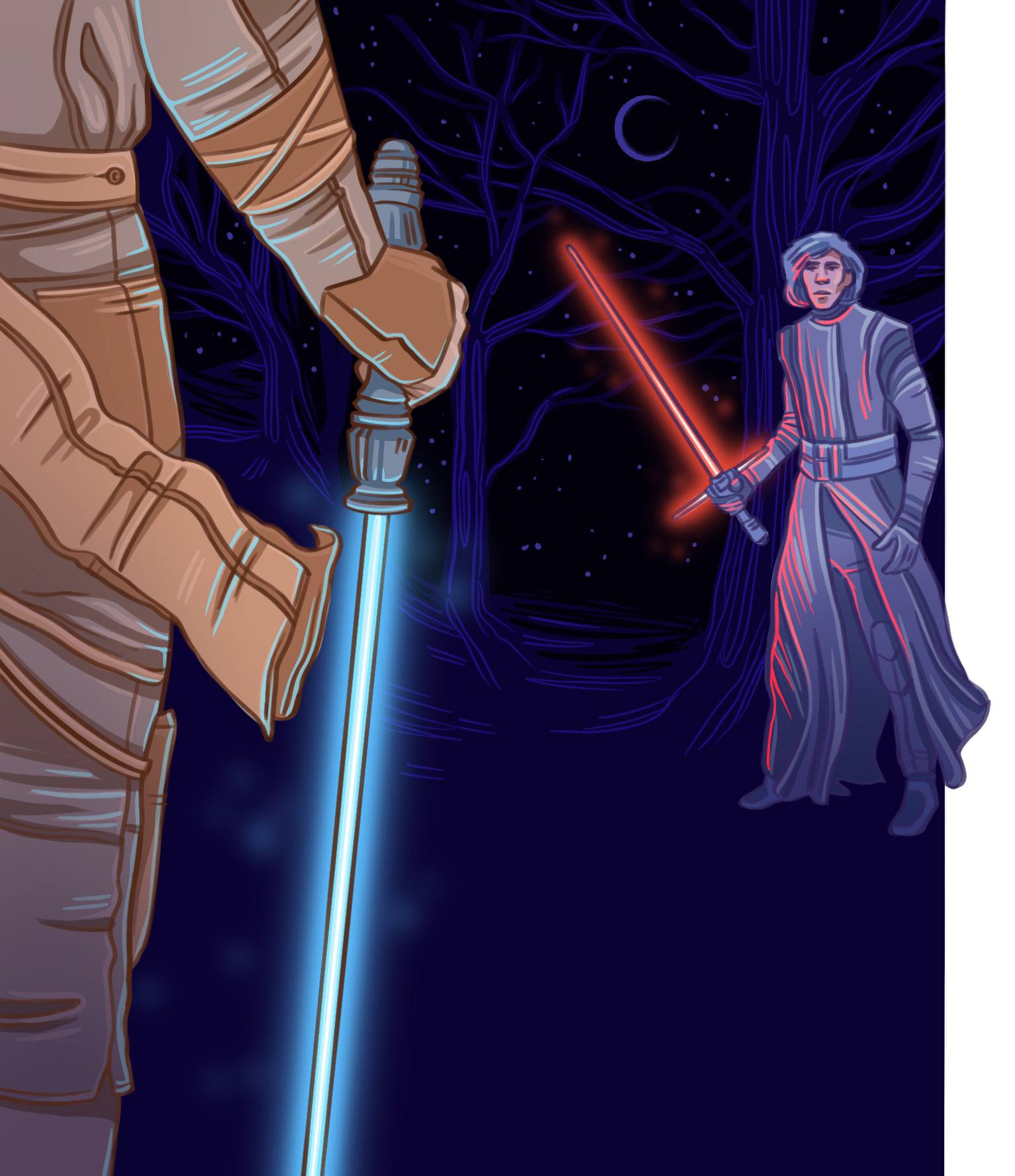 Happy Star Wars Day to all who celebrate 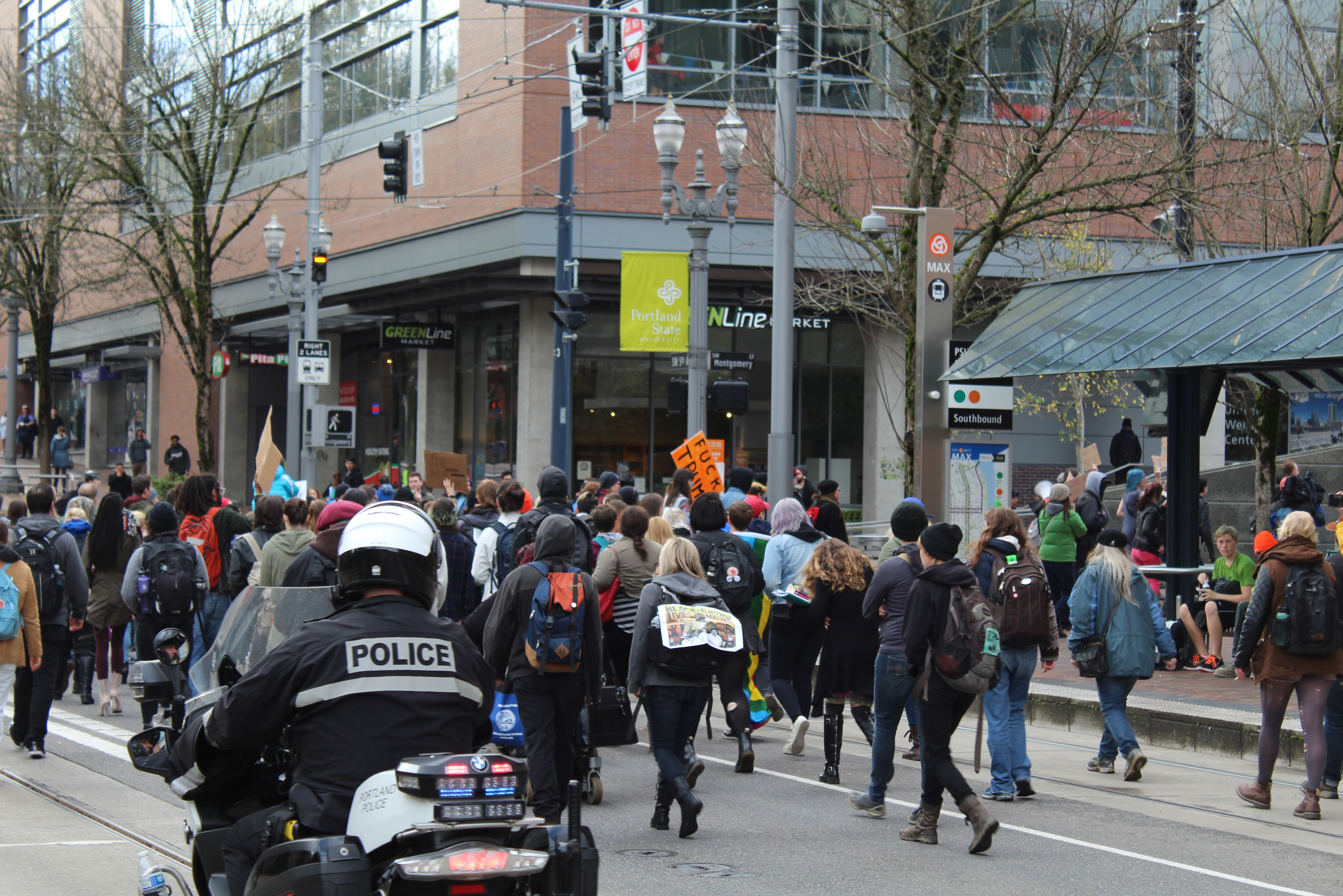 Rallies to collide in downtown Portland 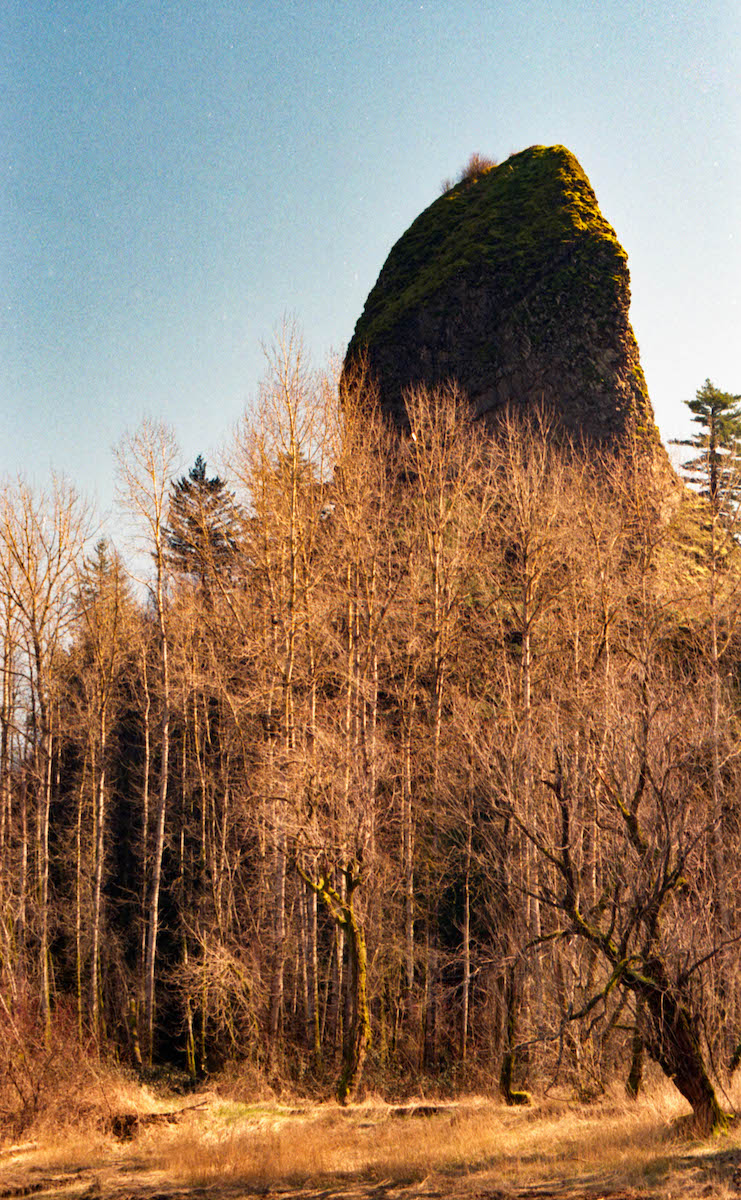 We don’t often speak of ghosts, but they are definitely there