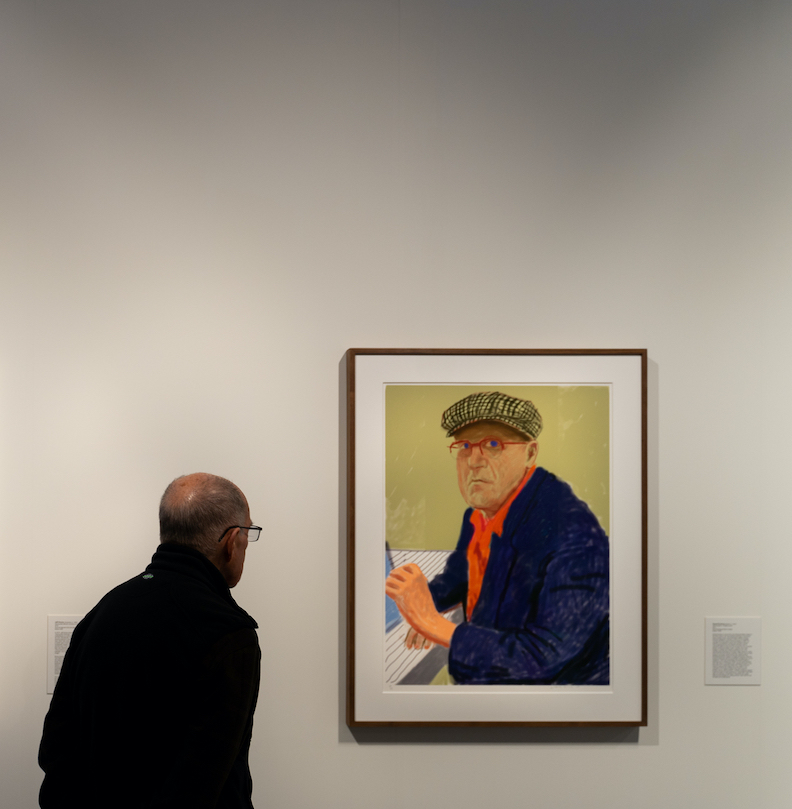 The Jordan Schnitzer Museum of Art opened on Portland State campus on Nov. 7, 2019. The space remained open for less than six months before being forced to close along with the rest of PSU campus. The JSMA now faces the challenge of making art accessible in the digital world and accessing a student body that only had six months to recognize the museum as an institution on campus.

In an Instagram post on March 13, the museum announced it would officially close its doors to the public until further notice. The announcement came less than two weeks after the opening reception for the museum’s second series of exhibitions, displaying works from Arvie Smith and Daniel Duford.

Duford’s exhibit John Brown’s Vision on the Scaffold and Smith’s exhibit 2 Up and 2 Back ll wove together themes of racism, oppression and social justice. Duford and Smith were both scheduled for multiple artist talks at the museum in April and May of 2020. Their exhibits now sit on display in the empty JSMA, unable to be seen except from the sidewalk outside the gallery.

A month after being forced to close, the museum is resuming operations in a new format. “We are putting the museum up online,” said Alexandra Rosa Miller Garcia Henrick, lead student associate at the JSMA. “The current exhibit is available virtually. We are taking steps to make sure that art can still be available to students.”

The online exhibit went up on April 14, displaying the full collections of both Duford and Smith’s exhibits, with individual introductions and rich descriptions for each work, typical of what one would find on a placard in a physical museum.

Although incapable of capturing the feeling of an in-person exhibit, the website allows students and other visitors to briefly immerse themselves in the works of Duford and Smith. Duford’s exhibit John Brown’s Vision on the Scaffold remains visually striking and profound even in its digital incarnation. The collection centers on John Brown, a white radical abolitionist in the years preceding the Civil War who was hanged for crimes connected to planning a slave insurrection.

“Folklore and myth seep into this telling,” Duford wrote in the introduction. “Stories are alive, they are promiscuous. They slip the borders. John Brown’s Vision on the Scaffold is steeped in American history and storytelling. I created a series of portraits of the people around John Brown as if they were my sitters.”

The collection features an extensive cast of characters from the period, including Brown, Harriet Tubman, Henry David Thoreau, Emily Dickinson and Frederick Douglass. The exhibit is accompanied by a series of essays, available in PDF format on the exhibit’s web page.

The museum is exploring additional ways to promote engagement with the exhibits.

“We’ve had a lot of communication with [the artists],” Henrick said. We’re going to be doing virtual interviews with the artists, as well as virtual storytelling so they can talk about narrative storytelling within their works. We’re working on getting that filmed professionally while still respecting social distancing.”

The second exhibit, Arvie Smith’s 2 Up and 2 Back ll, is a follow-up to an exhibit the artist debuted at the Disjecta Contemporary Arts Center in late 2019. It, like Duford’s work, focuses on race, oppression and perhaps a kind of reclamation. Smith introduces his own work in a provocative statement on the webpage.

“As a Black artist in America, the source for my paintings, my work, comes from media, advertising, pop culture, history, and persistent denigrations and public discourse,” Smith wrote. “I base my paintings on the concept of race and the normalization of social inequities born solely out of privilege based on skin tone.”

Smith’s work is radiant and colorful. It shouts at the viewer, demanding attention. “Smith is a painter whose images emanate from the acute antennae of community hearsay, up-to-the- minute news, and American history,” curator Linda Tesner wrote in a description of Smith’s Boys Night Out. His work is rife with racial trauma, new and old, documenting lynching and murders from across America.

It remains unknown when the museum, along with the rest of society, will be able to resume normal operations. However, the portfolio of online resources and skills the museum is building in this period will surely serve it well in the future. 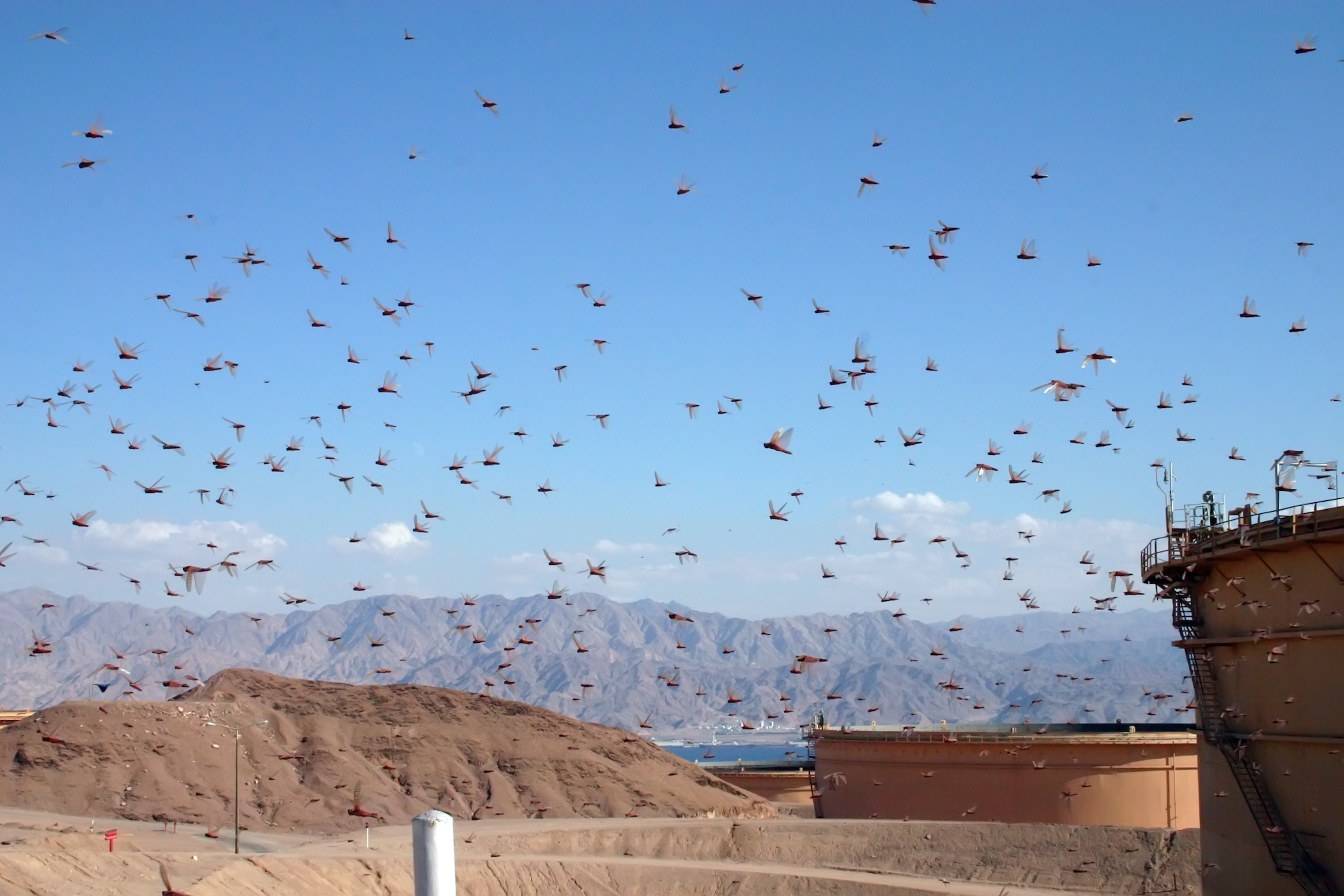 In with the newIn