You might get excited that one of the Fiennes brothers made another movie. Both Ralph (pronounced Rafe) and Joseph are dashing, handsome as devils and, best of all, English. But unless you really enjoy seeing good ole Ralph (“Red Dragon,” “The English Patient,”) wearing exactly the same four shirts, one jacket and one overcoat for a little under two hours (or several days, in movie land reality) and mumbling unintelligibly, do not get excited.

A dreary film about Spider (real name Dennis), a man living in a halfway house after an unknown amount of time in an insane asylum, “Spider” moves through the entire length of the film in the dark. Never getting much brighter than the back of a bar on a winter day in England, one spends much of the film silently begging Spider to just reach over and switch on the table lamp.

The plot of the movie is no less dark than the actual set. Spider follows the memory of his childhood self around, reliving his past in some muddled attempt to comprehend his current mental state. You thought you had a mind-numbing childhood? Spider can beat it, and raise you one.

Oh, the horror that is Spider’s dialogue. Can it even be called dialogue? You’re lucky to get three full, lucid sentences out of him in the entire length of the film. What can only be referred to as under-the-breath mumbling goes well with Spider’s slow-footed shuffle.

As an actor, Fiennes does play the man-without-a-mind role convincingly. One chuckles at the thought of research he could have done for the role, following incoherent loons around, mimicking them to see exactly how Spider acted.

“The only thing worse than losing your mind, is finding it again,” the film’s tagline, certainly takes quite a while to be understood. One sits through this occasionally tortuous film wondering when exactly Spider is going to find his mind again.

And just where does the title, “Spider,” come from? The scene with any substantial explanation must be lying on the cutting room floor. Beyond Spider’s inexplicable tying of string around the room, one is led to believe that almost anything else could have been a more fitting title. Alternative titles may well have been “Crazy Man With Body Odor” or possibly the more enticing, “Fiennes Takes A Bath.” (Yes, you do get to see the lovely, though skinny, Mr. Fiennes in the bathtub.)

So, is “Spider” worth sitting through the horrid Regal Cinema roller coaster? That, my friends, is up to you, and depends on whether or not you believe that watching a greasy, nutty Ralph Fiennes is better than watching no Ralph Fiennes at all. 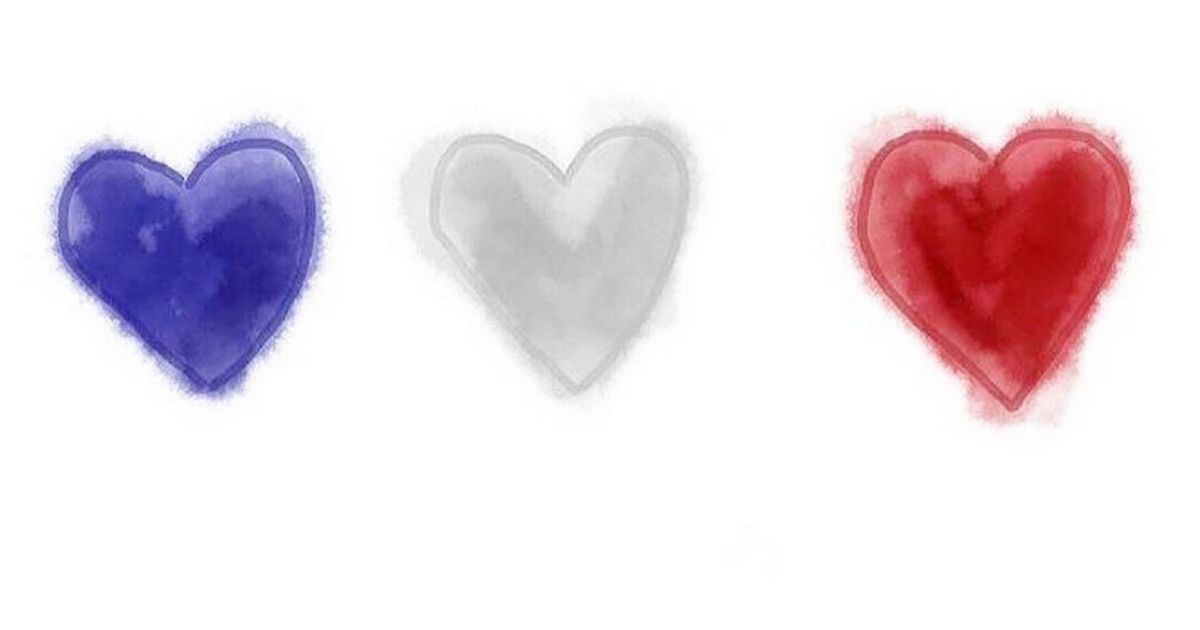