A new non-profit started by former and current Portland State students works with veterans facing deportation by providing them with services, information and support to help them remain in the United States.

Repatriate our Patriots, a non-profit started in February of 2019 by Brandee Dudzic, a PSU Conflict Resolution alum, has been working with veterans across the country who are facing deportation, as well as veterans who have been deported.

By providing legislative and general advocacy, writing governor’s pardon packets and advocacy for individual’s needs,  Repatriot our Patriots said they have successfully helped multiple veterans through every step of the naturalization process, allowing them to return and remain in the U.S.

PSU Student and Repatriate Our Patriots Secretary and Treasurer Jennifer Martinez-Medina witnessed this process firsthand. Her brother Albert Martinez, a U.S. Army Veteran, was deported in 2005 after serving time in prison for drug-related charges.

As of yet, Martinez has been unable to return to the U.S.

“When he returned [from active duty] he was having a little bit of trouble reintegrating, so he kind of fell into a little bit of drug use and things like that,” Martinez-Medina explained, “And so once he was in that legal procedure…he didn’t know that he could actually be deported. He had no idea. We had no idea.”

“This was prior to all the organization and advocacy that’s happening now,” Martinez-Medina said. “So I think now that conversation is starting to change.”

Another veteran helped by Repatriate our Patriots is Jose Segovia-Benetiz, who enlisted in the Marines in 1999, until his honorable discharge in 2004 following two tours of duty in Iraq, where he suffered a traumatic brain injury.

After having difficulty reacclimating to daily life due to severe Post Traumatic Stress Disorder, Segovia-Benetiz served a prison sentence related to violent offenses and drug possession.

On the day of his release, Immigration and Custom Enforcement agents brought him to the Adelanto Detention Center in California where he would spend the next two years detained, according to The Guardian.

Repatriate our Patriots spent over a year with Segovia-Benetiz advocating on his behalf.

Dudzic was packing for a flight to El Salvador on Oct. 14, where she would meet Segovia-Benetiz for the first time after his release from the detention center, and continue to work with him to offer whatever support Repatriate Our Patriots could offer.

Segovia-Benetiz called Dudzic, and while the detention center phones hampered the quality of the call, he talked about how much he looked forward to being outside again.

“Whatever happens will happen,” Dudzic told him, “and I know that you’re worried about it—-and I won’t tell you not to worry about it—-but don’t worry about anyone else. We’re all grown-ups and we’ll adjust and we just will take the day as it comes.”

Just earlier that week, Repatriot our Patriots successfully crossed a deported Veteran, whom they were working with, from Tijuana back into the U.S.; and now it was starting to look like another client would be getting deported.

“This one is a devastating blow for me personally,” Dudzic said in an email, speaking about Segovia-Benetiz. “[I’ve] spent a year with Jose as an advocate.”

According to Dudzic, one doesn’t need to be a citizen before they are allowed to join the U.S. military. Instead, potential recruits need to be a lawful permanent resident or a green card holder. About 5,000 noncitizens enlist in the military each year, according to the Department of Justice.

But serving in the U.S. military provides noncitizens with a new path to citizenship. According to the U.S. Citizenship and Immigration Services website, after having served a year during peacetime, or any time on active duty during periods of hostility, noncitizens may apply for naturalization.

The process and no step therein is simple—the majority of it rests in bureaucratic confusion, according to Dudzic. In the often-lengthy meantime, these U.S. Veterans are at risk of being deported.

“All the military does is provide a path to citizenship, but that path is extremely confusing,” Dudzic said. “Today, in 2019, a typical immigration attorney would probably tell you the same thing.”

Dudzic said that even those who knew that naturalization would not be automatic, were not aware of how confusing the process would be.

“In between all of these wide spaces of time, you’re being deployed, you’re changing duty stations—none of this paperwork follows you,” Dudzic explained.

If a noncitizen veteran commits certain felonies before this process is completed, then they are subject to deportation, regardless of whether or not their time was served in a U.S. prison.

“Its like everytime you go somewhere else, you start all over again,” Dudzic said. “And if you throw in the fact that people come back with PTSD, or traumatic brain injuries, or any other issue that prevents them from being able to have any structure to their life.”

“Without someone really holding your hand and walking you through that process and making sure you’re doing all those things—-which there usually isn’t—-that’s how [veterans can get deported].”

Dudzic and Martinez-Medina said others can get involved to help support their efforts and advocate for deported veterans as a whole. As a non-profit organization, they explained how donations and volunteers are vital to keeping the organization working.

Repatriate Our Patriots offers various opportunities for volunteers, from helping to walk veterans through the naturalization process to advocating for the issue in Congress—as well as helping run events and spreading awareness.

“I really feel like there’s an advocacy space for anybody,” Dudzic explained. “No matter what they wanna do, we have something for them to do. We just need to know what they want.”

Dudzic expressed interest in a partnership with the PSU Veterans Resource Center, but said that possibly because of shifting directors, the idea fell through—for now.

Dudzic said, “I kind of got the feeling that [the VRC] saw this as an immigration issue; so I’m hoping that a new director will see that and be like, ‘oh wow, that’s a really big deal.’”

Dudzic and Martinez-Medina explained that even as immigration law and reform are increasingly talked about, stories like these are at risk of being overlooked.

“Current legislation right now is the Repatriot our Patriots act, and the Veterans Rescind Protection Act, and if you look at the co-slots for these bills, it’s all democrats,” Dudzic said. “I think that’s the biggest indicator this issue is being seen as an immigration issue, not a veterans issue, because, where [are] the [republicans]?”

Martinez-Medina added it shouldn’t be just an immigration or a democratic issue, but a veterans issue as well.

“It’s something across the board,” Martinez-Median said. “As a society, we value military and service members, or at least we value our service members that have served, and that’s what…the thread [is] in all of this.”

You can learn more about Repatriot our Patriots on their website at repatriateourpatriots.org 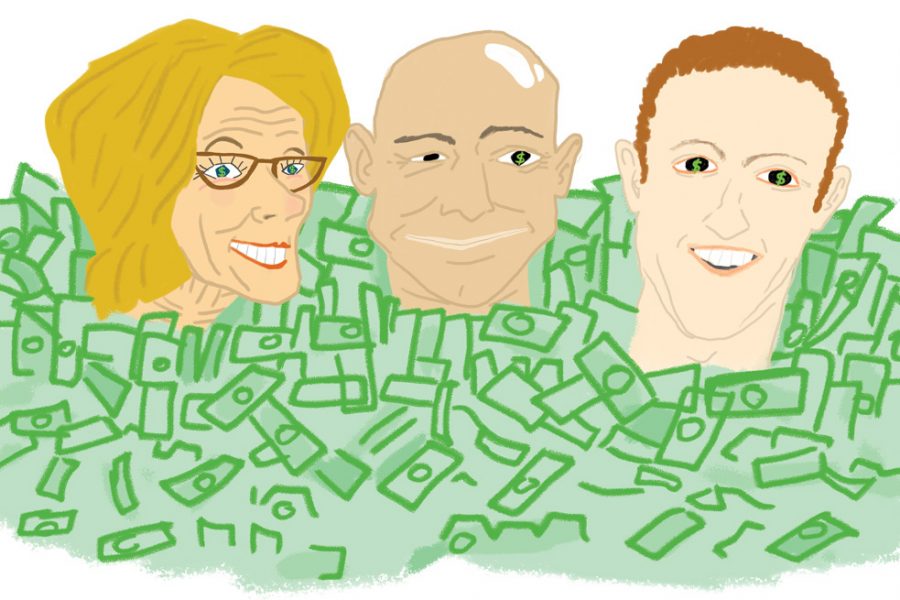 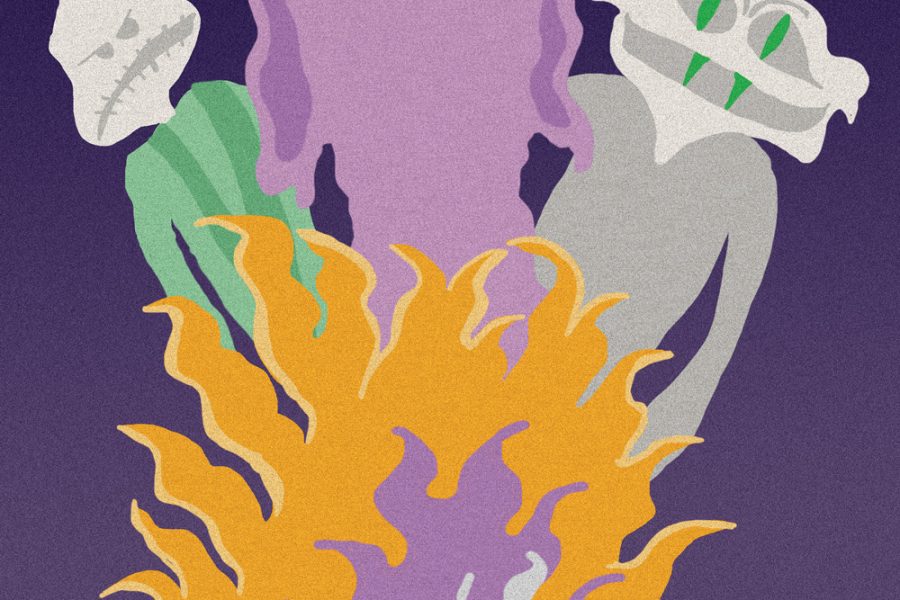