Amid results of a campus climate survey published in October stating 91% of students and 79% of faculty who experienced bias, discrimination or harassment chose not to report the incident, Interim Vice President of Global Diversity and Inclusion Julie Caron offered several pathways for students and faculty to report their concerns.

“The first step would be to identify if the concern…was brought to the attention of the Office of Equity and Compliance within Global Diversity and Inclusion,” Caron stated, the OEC being the office to address prohibited discrimination and harassment when the concern regards conduct of a faculty or staff member. “The dean of student life office can assist with matters related to students.”

Caron stated OEC can assist with both informal resolutions and formal investigations, and to contact Director of Equal Opportunity and Affirmative Action Yesenia Gutierrez if the concern hadn’t been brought to the OEC.

Caron stated if the concern had been reviewed by OEC and students or employees are still not satisfied, she will address those concerns directly.

In response to 63.51% of students and 49.67% of faculty surveyed who did not report because they thought it wasn’t important enough, Caron stated that there is no incident unimportant enough to report, and there are different methods to report.

“If someone does not want any action taken, they may report the matter to the Bias Review Team,” Caron stated. “[The team] does not investigate the matter but collects information and data to determine what incidents are happening around campus and take steps to address them.”

Other reasons listed for not reporting with significant response rates included not feeling like anything would happen as a result and fearing retaliation.

On faculty’s fear of losing their job or potential retaliation—which 22% of faculty respondents stated as a reason for why they did not report—Caron stated the OEC, department chairpersons and deans work together to eliminate any possibility of retaliation.

Caron also stated it is “much less likely” for there to be retaliation if a faculty member has made a report to OEC, as opposed to if they raise it only within their individual department.

“We have seen situations where concerns were raised within their departments or to individuals outside of OEC and retaliation has occurred,” Caron stated. “However, when a concern is brought to OEC we will put measures in place, such as changing locations of offices to help prevent retaliations.”

Caron also stated that when a complaint is formally investigated, the chairperson and dean within the department are made aware of the investigation so they can monitor the situation.

“Additionally, by the complaint being addressed formally, respondents are made fully aware of the ramifications of retaliation,” Caron stated.

Caron stated that while there are confidential advocates on campus, there are no resources on PSU’s campus that are strictly confidential.

She stated Interim President Stephen Percy has appointed a presidential fellow to evaluate whether PSU should bring back the position of ombudsperson, an individual charged with investigating and addressing complaints of rights violations. Caron said she hopes the position will return in the following academic year.

Caron offered reporting alternatives for staff, faculty members and students and stated that concerns could be addressed informally as well as formally.

“Some matters will not rise to the level of a policy violation and would not be formally investigated,” Caron stated. “However, OEC will work to address the conduct through informal resolutions.”

Caron also stated when a person is impacted by a bias or discriminatory incident, it is ultimately their choice to report.

A National Institute of Justice report cites lack of trust in the criminal justice system, distrust of authorities and fear of blame among reasons why women do not report sexual violence and harassment incidents.

“Each person has [different] perspectives or experiences. Maybe it was an isolated comment that they could handle or something else that was not directly impacting their employment or education,” Caron stated in response to why someone might not report.

Caron also stated the person may not want to be identified as the person with the concern, which would lead to an informal resolution. 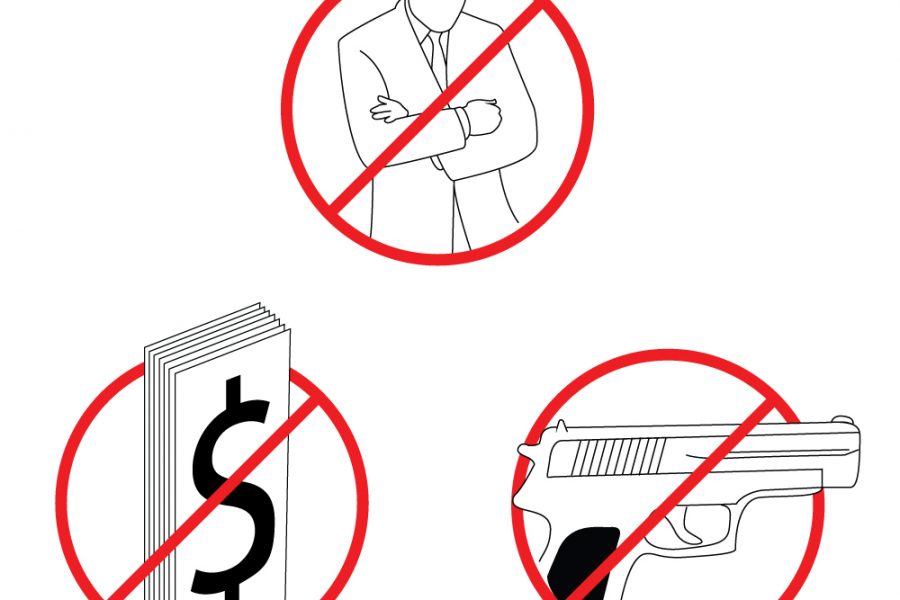 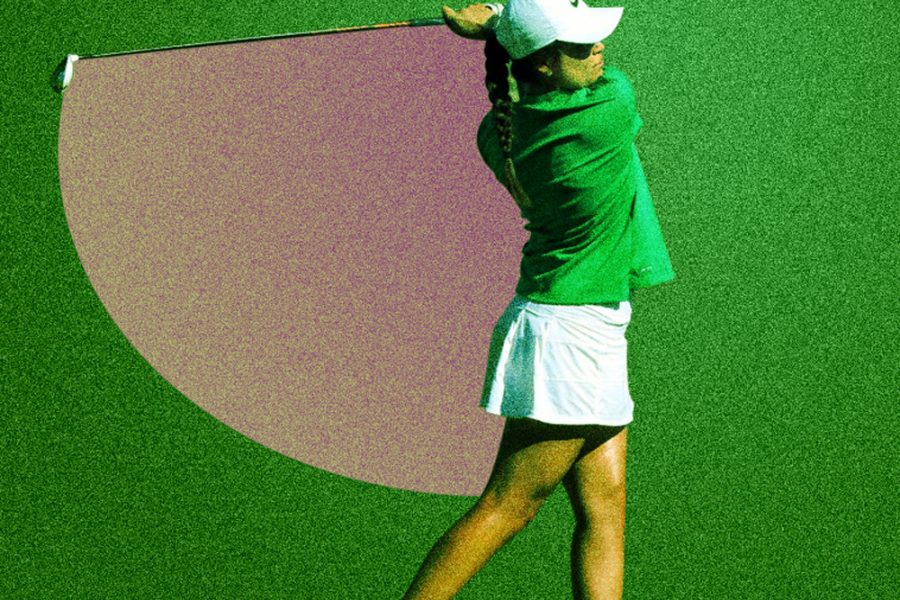 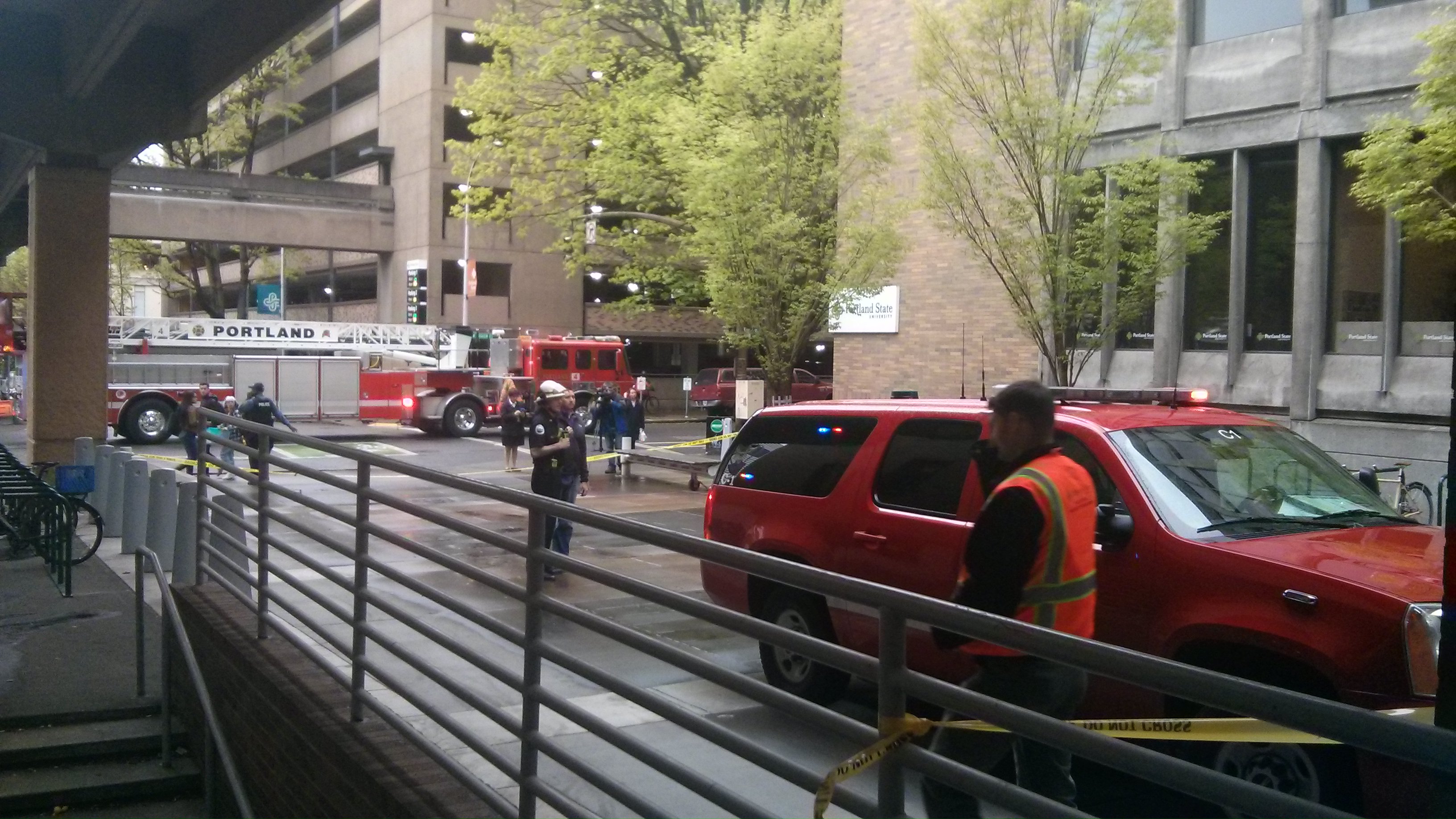