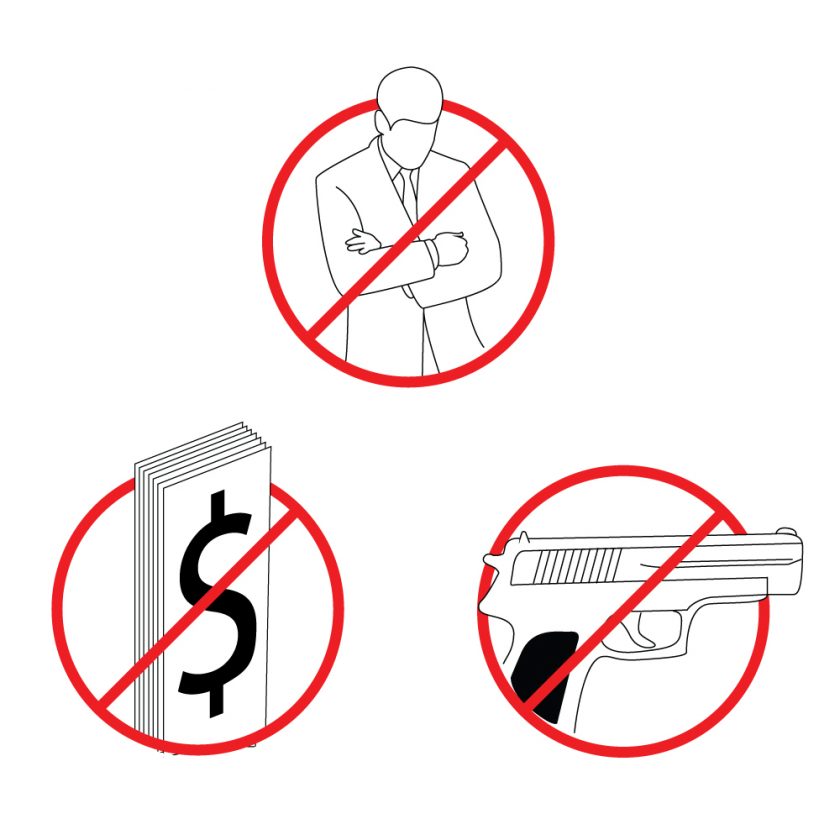 A recent student experience survey found that 40% of respondents would not recommend Portland State to their friends or colleagues.

The survey conducted a net promoter score, which asked students if they would recommend PSU to a friend or colleague. According to Hans VanDerSchaaf, Director of Projects for the Office of Student Success, the score is commonly used as a proxy for overall satisfaction with a service. The survey found that roughly 40% of respondents would not recommend PSU to others, compared to 31% in 2018 and 34% in 2016.

Andrea Garrity, Project Manager for the Office of Student Success, explained that the survey was conducted in May of 2019, when there was controversy over a tuition hike, the resignation of the university president and debate over campus public safety and armed officers, which might help explain the negative NPS score.

The survey also asked a variety of questions concerning student experience, belonging, quality of service and general feelings about PSU. There was a 25% response rate, or roughly 5,000 students. The results presented by the speakers focused exclusively on undergraduate students.

The survey was administered as part of Interim President Stephen Percy’s student success effort and was conducted by PSU’s Survey Research Lab. A similar survey was previously conducted in 2016 and 2018.

VanDerSchaaf, Garrity and Randi Harris, Director of the Transfer and Returning Student Resource Center, went before the Portland State Academic and Student Affairs committee on Nov. 13 to discuss the results of the survey.

Respondents were also encouraged to provide comments about the specific difficulties they were experiencing. According to Garrity, the survey administors received nearly 6,000 responses from students.

The themes where students shared the most concerns centered around tuition affordability, communication from the university about how to navigate through the campus’s resources, perception of the university, feeling a sense of community, wanting to feel like the university cares about student success, and campus safety, according to Garrity.

For example, some respondents indicated having to pay for textbooks and additional fees for online classes on top of tuition as a specific part of experiencing difficulties paying for college.

The speakers also discussed ways of moving forward with the student survey findings in mind.

“We’ve been meeting with various groups around campus who are interested in these survey results and what we can do,” Harris said. “Based on the information received from students, specifically the qualitative information, what we think in terms of moving forward is to think about how we might provide a safer campus for students, communicating to students that their voices are being heard, and then what we’re doing about that.”

“When we talk to students, quite a bit they want to see the action, so making sure that we’re communicating about what the actions are following what they’ve given us as feedback is important,” Harris said.

Improving service experience was also discussed, such as how to best connect students to campus services and resources, as well as how to improve student degree planning processes.

“We’re using this [data] to inform the student success effort,” Harris said. “For me, specifically, in the Transfer and Returning Student Resource Center, the work coming out of here is absolutely informing the program and thinking about ways in which we can improve quickly.”

“The survey results aren’t great,” VanDerSchaaf said. Moving forward, the researchers are going to be thinking about the best ways to share the results with students in order to promote a feeling of belonging at PSU. The survey will also continue to be improved and administered annually in order to bolster student experience and success, according to VanDerSchaaf.

“Many of our students come here with the imposter syndrome—they feel like they don’t belong, and that they’re not going to make it,” said committee member Yves Labissiere. “One of the best practices is to actually show the data to the students of how many of their peers actually share the fear that they may fail. So we ask the students the feelings that they have at the beginning of their freshman year, and then we show them that 40% of their classmates have the same fear.”

“It normalizes asking for help,” Labissiere said. “It shows that you’re not alone.” 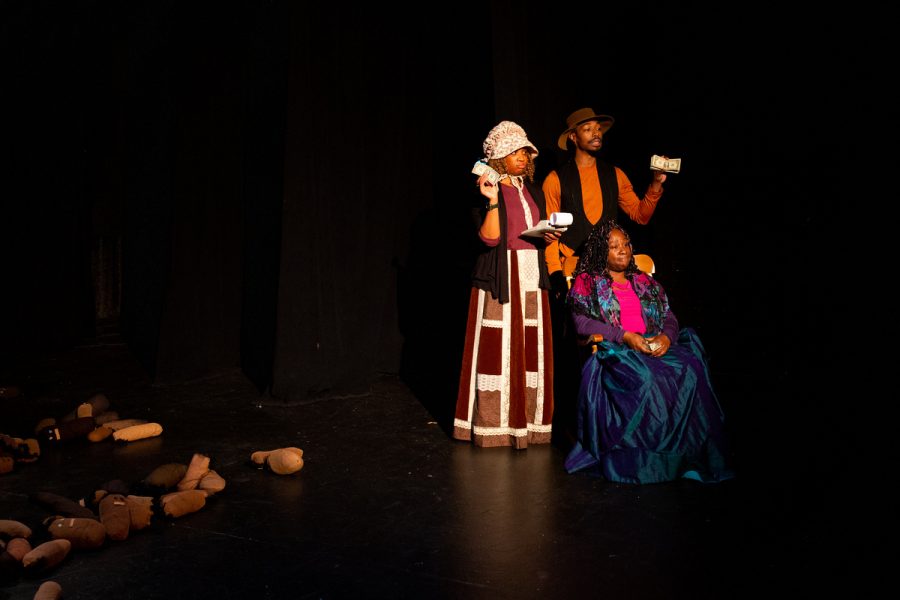 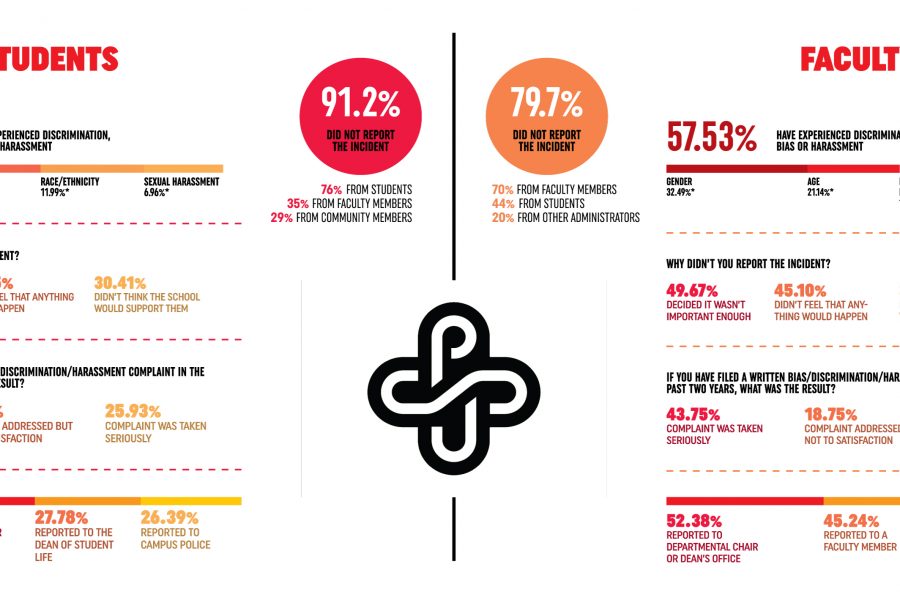