Ian Lynam, a graduating senior majoring in graphic design, sat down with the Vanguard recently to discuss some of the best memories of his Portland State career.

So what are some of the highlights of your time here at PSU?
Well, a lot of things haven’t necessarily happened for me here at PSU, but have rather been facilitated by PSU faculty. One of them was a contest called the Mead Number One Annual Report, which I won the student division for, and that was a pretty big deal.

What kind of things did you have to do for the contest?
It was a combination of things: art direction, photography, various other things.

What other kinds of work have you done?
I’ve also done work for clients such as MTV, Nickelodeon, pizza companies. I also have my own clothing company, Migraine, which I’m working on.

Who have been some of your mentors here at PSU?
Definitely Lis Charman and Susan Agre-Kippenhan, who have given me such a thorough education and are so incredibly professional with their work. They’ll tell you exactly what you need to do. Whether it’s fucking good or not, you’ll know.

What are some of the major things you’ve learned from them?
Mostly just on being a better designer … I was all right when I entered the program, but coming out, I’m a lot better. I learned a lot of professional lessons, especially on dealing with clients. I also learned a lot about morals and ethics in graphic design, with professors such as Gerry Sussman.

What are your plans after graduation?
Well, I’ve been accepted to Cal Arts, the number one graphic design program, so I’ll be heading there. Besides that, I’ll be working on my book, about cross-cultural influences on graffiti and typography, working with my design shop called Deaf Leopard, making fonts and screensavers. We also have an installation that is currently at the Basement Pub (in Southeast Portland). We also do fine arts besides graphic design, so we’re sort of a visual agency.

What or who influences your work?
A lot of the influences I get here are the kids in the classes that I’ve been in, as well as other graphic designers, graffiti artists, writers, typographers – it’s really too many to mention.

What are some of the things that you wish you had done that you didn’t?
I wish that I could have done more communal work, like with screensavers. I wish more people would have gotten into it, but they weren’t into it. A lot of people in graphic design also think that they’re not part of the rest of the world, and they just look at other designers, but I think you need to look everywhere. I wish some of those issues could have been addressed more. 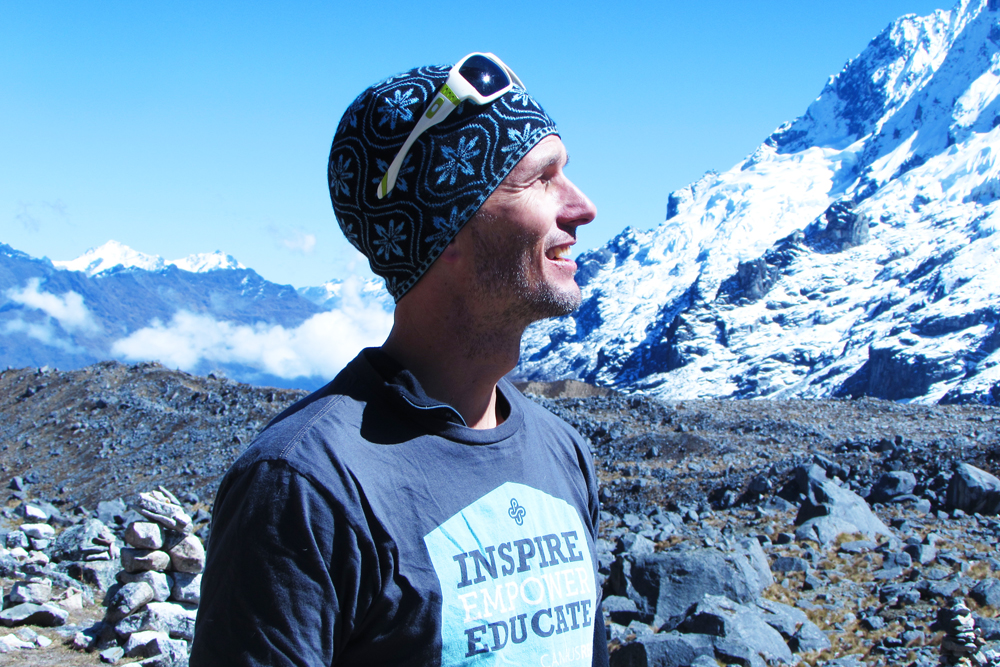 Campus Rec: As distinct as Portland 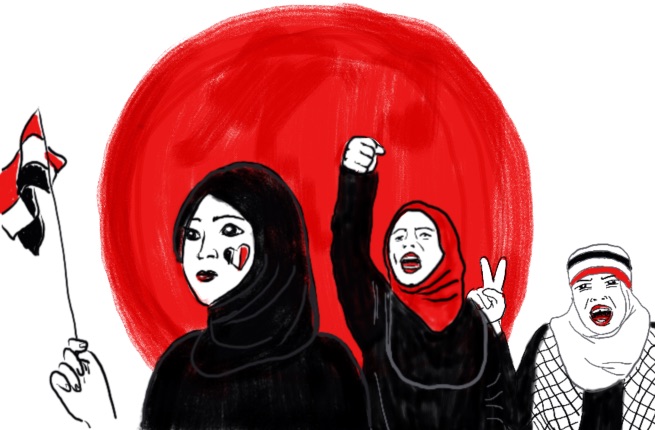 Struggle and innovation amid the war in Yemen

What do you want to do after college?