Seton Hall University put its campus on alert Tuesday for severe acute respiratory syndrome after learning that one of its students may have had the illness, health officials said.

The student, along with a 68-year-old woman, were the state’s fourth and fifth suspected cases of SARS, a mysterious, sometimes fatal respiratory illness that originated in China last fall, according to the New Jersey Department of Health and Senior Services.

Both patients, who were unidentified, have completely recovered, state officials said.

The woman traveled to Asia March 14, developed a cough on March 23, and a fever on March 25, state officials said. The woman was hospitalized overnight in China and was released the next day when her fever was gone. Her cough subsided on March 30, and she returned to New Jersey on April 11.

The student is one of the few U.S. cases of secondary transmission – someone who caught the disease here, instead of Asia.

The student had symptoms of a respiratory illness before being visited in a dormitory for a couple of hours April 5 by a relative later diagnosed with SARS, according to an e-mail sent to Seton Hall staff and students by Eddy A. Bresnitz, the state epidemiologist. The student developed a fever and worsening symptoms after the exposure, but was not hospitalized and is doing well.

“It is unclear whether the Seton Hall student actually had SARS, and it is unlikely that anyone other than the student’s roommates had the level of contact with the student sufficient to acquire SARS,” Bresnitz wrote. “The potential for transmission to anyone on campus is very low.”

No one has gone to the student health center complaining of any symptoms, Seton Hall spokeswoman Jennifer Hopek said.

Classes at Seton Hall resumed Tuesday after the holiday weekend. Students interviewed Tuesday afternoon said the e-mail had not yet generated much anxiety, although there was some wishful joking about classes being canceled.

“Some kids run out of here when it snows,” said Pete Murphy, a sophomore from Boonton, N.J.

Still, Murphy said he would like to know which dormitory the student lives in, “so we can take precautionary measures.”

Manesh Dadlani, a sophomore from Paramus, N.J., said he has doubts that Seton Hall would have only one case of SARS.

“It’s only one person, but it spreads so quickly,” he said.

State health officials and the federal Centers for Disease Control and Prevention told staff and students that any person who was on campus between April 5 and April 15 – and who developed or develops SARS symptoms between April 6 and Saturday – should report to the university’s student health services or their own doctor.

Symptoms include a temperature of 100.4 degrees or higher, and any of the following: a dry cough, shortness of breath, difficulty breathing, muscle aches, fatigue, or headache.

The CDC distinguishes between suspected cases of SARS – a 100.4-degree fever and other symptoms – and probable cases, defined as having SARS symptoms and X-ray or autopsy evidence of pneumonia or respiratory distress.

The first New Jersey resident with suspected SARS – later determined to have probable SARS – is fully recovered. The second is recovering at home. The third was discharged from a Pennsylvania hospital and was diagnosed with another illness; doctors are awaiting tests to rule out SARS. Most of the suspected cases of SARS may turn out to be other viral respiratory infections, Bresnitz said.

The three previous New Jersey people with SARS had traveled to Asia, and there have been no reported cases of SARS transmission to people who had contact with them.

SARS is believed to be an airborne illness. The primary means of transmission is close, person-to-person contact.

SARS is believed caused by a coronavirus responsible for some common colds. SARS first appeared in the southern China province of Guangdong in November, and had spread to Hong Kong by February. To date, the World Health Organization has reported 3,947 probable SARS cases in 27 countries, including 229 deaths. The largest numbers of cases have been in China. 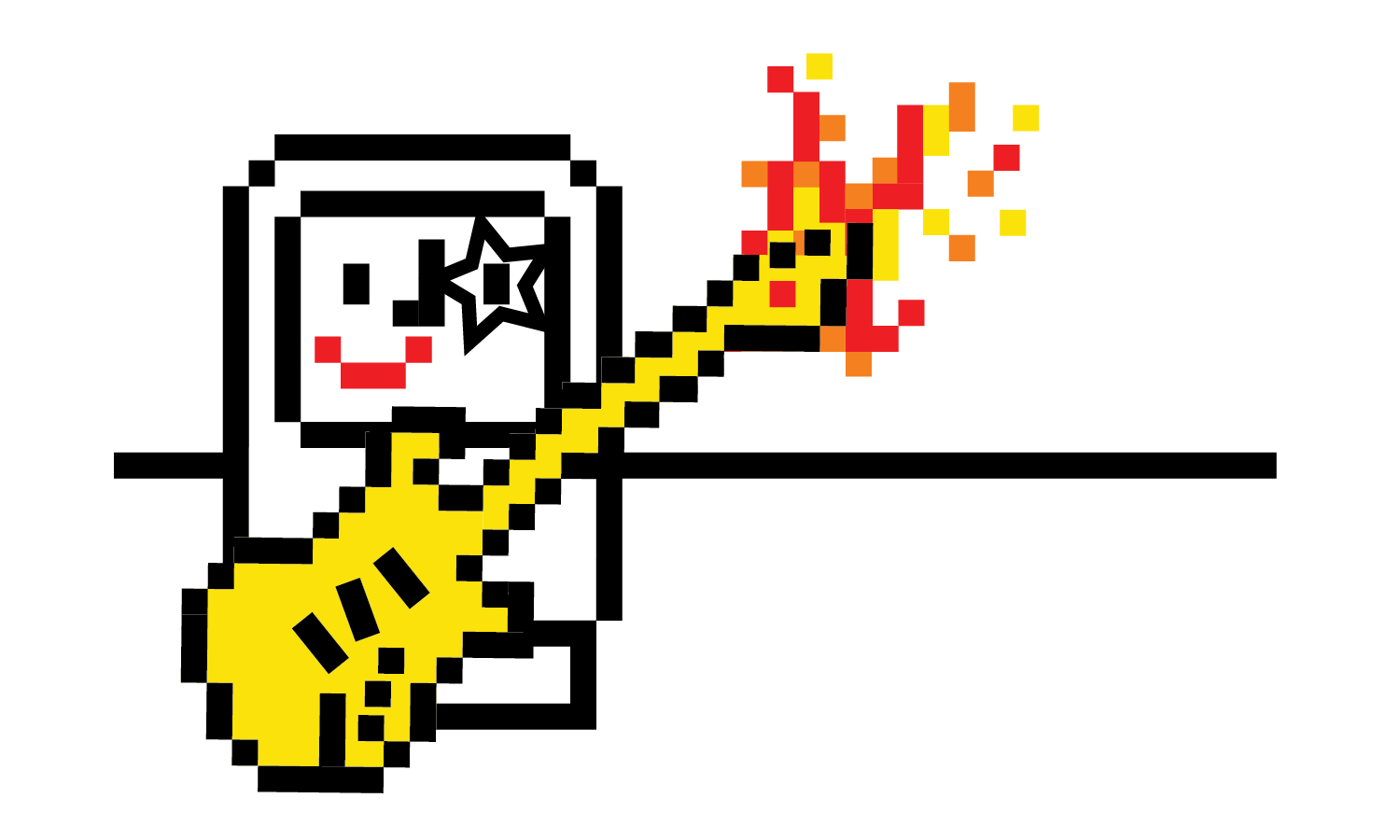 Barroom banter in the name of art