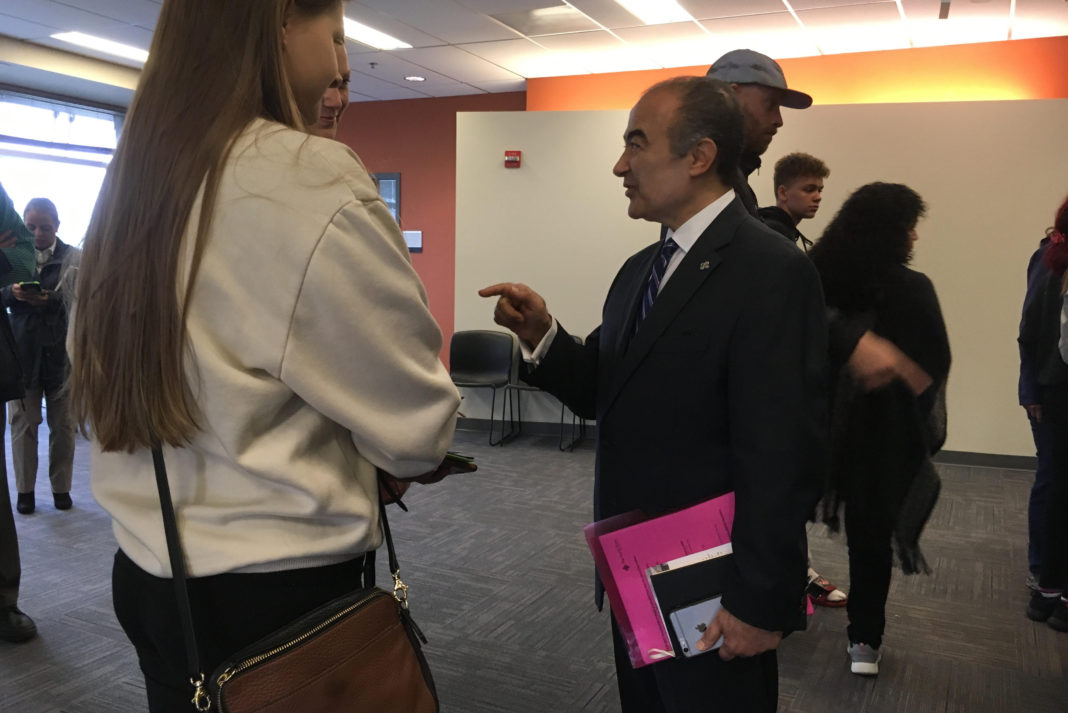 New PSU students move on campus ahead of Fall Term

New residents living on the Portland State campus started moving in for the fall term on Sept. 21 at the Broadway Building on SW Jackson. PSU President Rahmat Shoureshi was there to say hello and make sure everyone was doing well.

Siena Clark moved from San Francisco for her first year at PSU. While the trip may have been easier for her than others, she thought it was just far enough. Clark is excited about the people and a change of scenery.

“I’m really excited to meet new people and get out in the area,” Clark said. She seemed prepared with pots, pans, and parents in tow, but there was one thing left behind. “I know I left my backpack at home, but luckily that was empty so I’m okay there. Other than that I think I’m solid.”

Alexis Bright is a Portland local who wanted to change it up by living on campus this year and looks forward to being so close to school.

“I’m excited to get involved on campus,” Bright said. “I did a women’s leadership program through the school of government at PSU and I met a lot of great people I’ve already seen. I’m excited for the PSU community and the proximity.”

Terra Cibere helped her daughter move to Portland from Boulder, Colorado and is happy about her daughter’s life progress.

“I think you get excited that they’ve worked hard to get here, so you’re more proud,” Cibere said. “We’re really excited for her to start college.”

Not only did students move in recently, but so did new PSU President, Dr. Rahmat  Shoureshi. Shoureshi took a few moments to speak with the Vanguard between conversations with students, staff, and parents.

“I truly believe that we are here because of the students,” Shoureshi said. “I know especially the PSU students come from very diverse backgrounds, and many of them probably have to juggle so many demands in their lives from family to working and still to be able to go to school.”

“Seeing our new president, Dr. Shoureshi, meet, greet, and validate families and new students made me so happy,” Walsh stated. “It’s his first move-in too. It’s great to have President Shoureshi here.”

Walsh said living on campus should be a positive experience and provided some advice to students moving in.

“Get to know your [resident assistant] and get to know other people as soon as possible,” Walsh said. “Then get engaged with activities on campus.”

Walsh said getting involved and getting to know other people helps students succeed and this success starts with a little extra effort as soon as they move in.

Walsh encouraged students to seek out the help of their RA and other UHRL staff if students want help in this regard.

“Adjusting to a roommate or roommates is probably the hardest thing new student residents face,” Walsh said. “Talk to your roommate[s] ahead of time and use UHRL staff to help you.”

Walsh and Shoureshi certainly have a desire to see students enjoy and succeed at PSU.

“Like little ripples of a butterfly in one corner of the world creating big effects on the other side, small efforts in the beginning of college create huge success dividends for students who live on campus,” Walsh said.

“College education transforms people,” Shoureshi said. “I want to make sure to give them the most positive transformation experience here.” 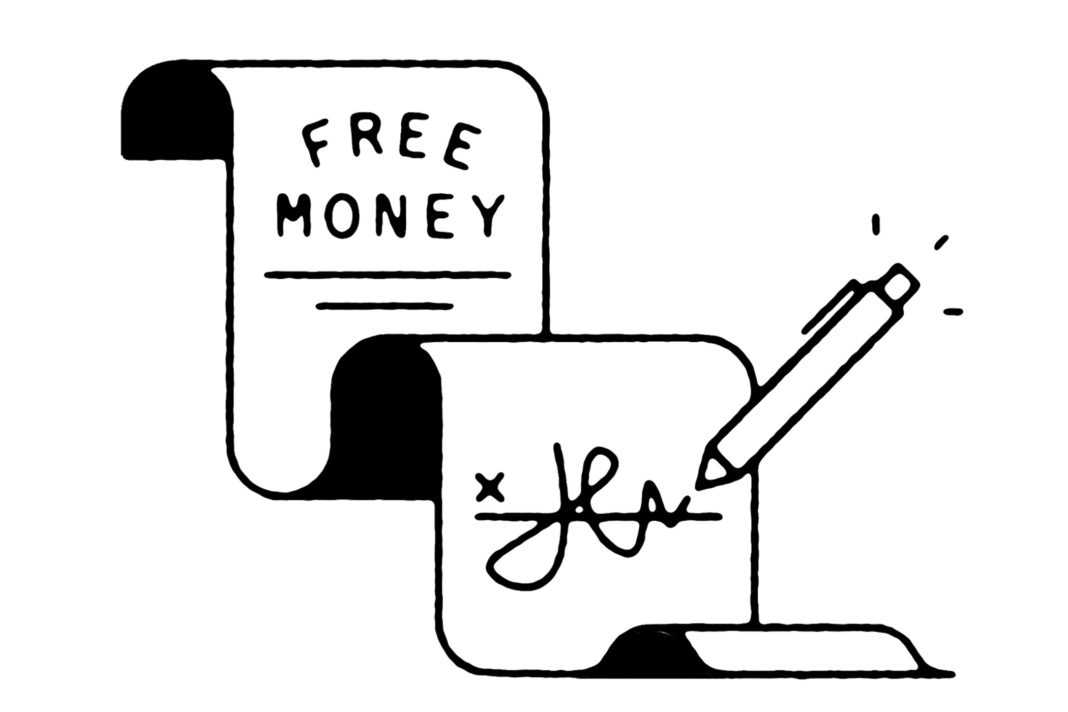 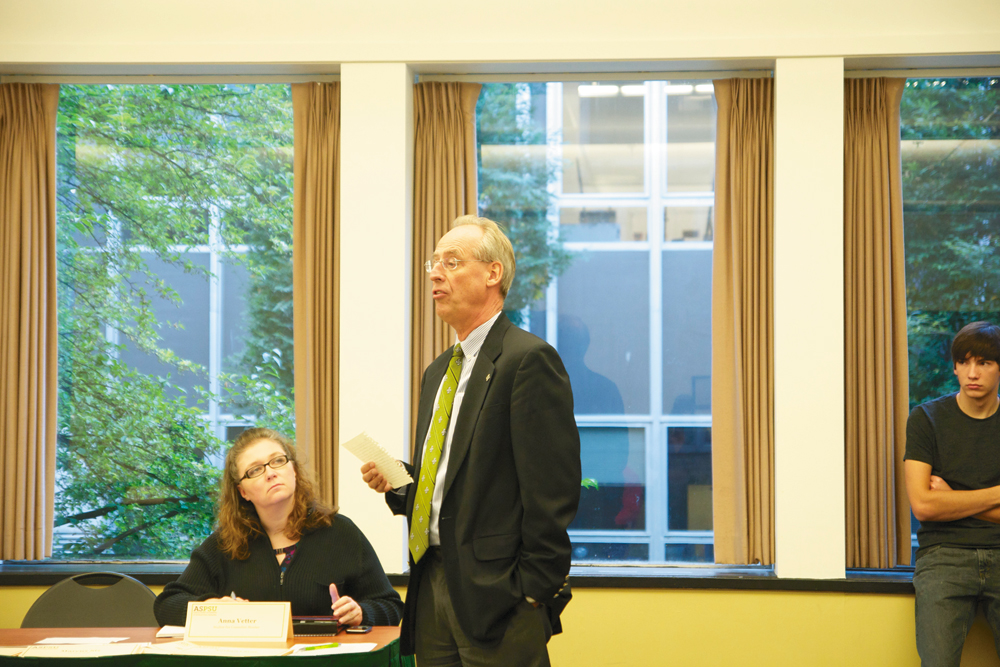