Funny how time flies when looking back at attitudes and behaviors. Eleven years ago, in 1993, I wrote a little screed titled “Rantings of a Feminist Housewife,” published in a feminist monthly tabloid called Blue Stocking. I was frustrated at reading various women’s magazine accounts by mothers quitting their demanding jobs to stay home with baby and as a result reconsidered every aspect of feminist belief.

Feminism was portrayed as the Great Betrayer, a myth that led too many women to believe they could have it all-home, work, family. Periodicals targeting at-home mothers extolled the joys of staying at home with the children and realizing Perfect Motherhood through super-achieving. But being a stay-at-home mom on these women’s terms didn’t seem that different from being the hard-charging corporate women they’d been before -the only difference being that energy formerly allotted to work was injected into being the Perfect Mother. The argument, however, was unilateral-if a woman were a feminist, she worked. If she stayed at home, she’s not.

It gets worse, of course. In typical sexist fashion, fathers who wanted to spend more time with their children ended up ignored and unacknowledged. The few stay-at-home fathers I knew were ostracized and excluded in parenting groups. I knew other fathers who wanted to spend more time with their kids, but were told by bosses that they had to choose-work or family. That didn’t seem right to me. Rather than focus on mothers as providers of parenting, I argued, maybe it was smarter to change societal attitudes toward childrearing and families. Drop Super Mom in favor of family-friendly work and government policies. Make it okay for fathers to be involved with their kids in arenas other than coaching sports.

That was then, this is now. I have no idea how far my article “Feminist Housewife” spread. It was reprinted at least twice, to my knowledge, once in a local ‘zine with national distribution and in a Sacramento-area women’s paper. I don’t think it affected policy on a national level, but I like to think it swayed a few folks.

Eleven years later, I’d like to say that things have changed, but I’m not so certain. The Super Moms of 1993 became the Soccer Moms of 2000. The moms on my e-list for working moms juggle home and work responsibilities and often find work interfering with family life. I hear many women at school discussing how combining parenting and careers seems to be too hard to pull off. Shoot, it’s still damn impossible to schedule house maintenance with some repair services because they assume that someone (the housewife) will be around all day awaiting their arrival.

On the other hand, I know a lot more men now, including stay-at-home dads, who spend a lot of time with their young children, than I did when my son was young. Other men get involved in the cooking and household chores, whether there’s a kid in the family or not, and there seems to be less resentment among the guys married to women who earn more than they do. It’s a good trend.

There’s been some progress over the past eleven years, but it would be nice to see more. What seems to have done a lot to loosen up attitudes about parenting and work has been the greater inclusion of women in the military. It’s twisted to think that it took going to war to achieve this -but hey, that’s life sometimes.

I think the greatest legacy of the Super-Achiever Moms who retired to be Soccer Moms is a generation of kids who have been overscheduled, pushed, prodded and shoved, boys and girls alike, toward the very roles that their mothers rejected.

Rather than redefine the interaction of work and family, it seems that we’re setting ourselves up for another clash between the two institutions. 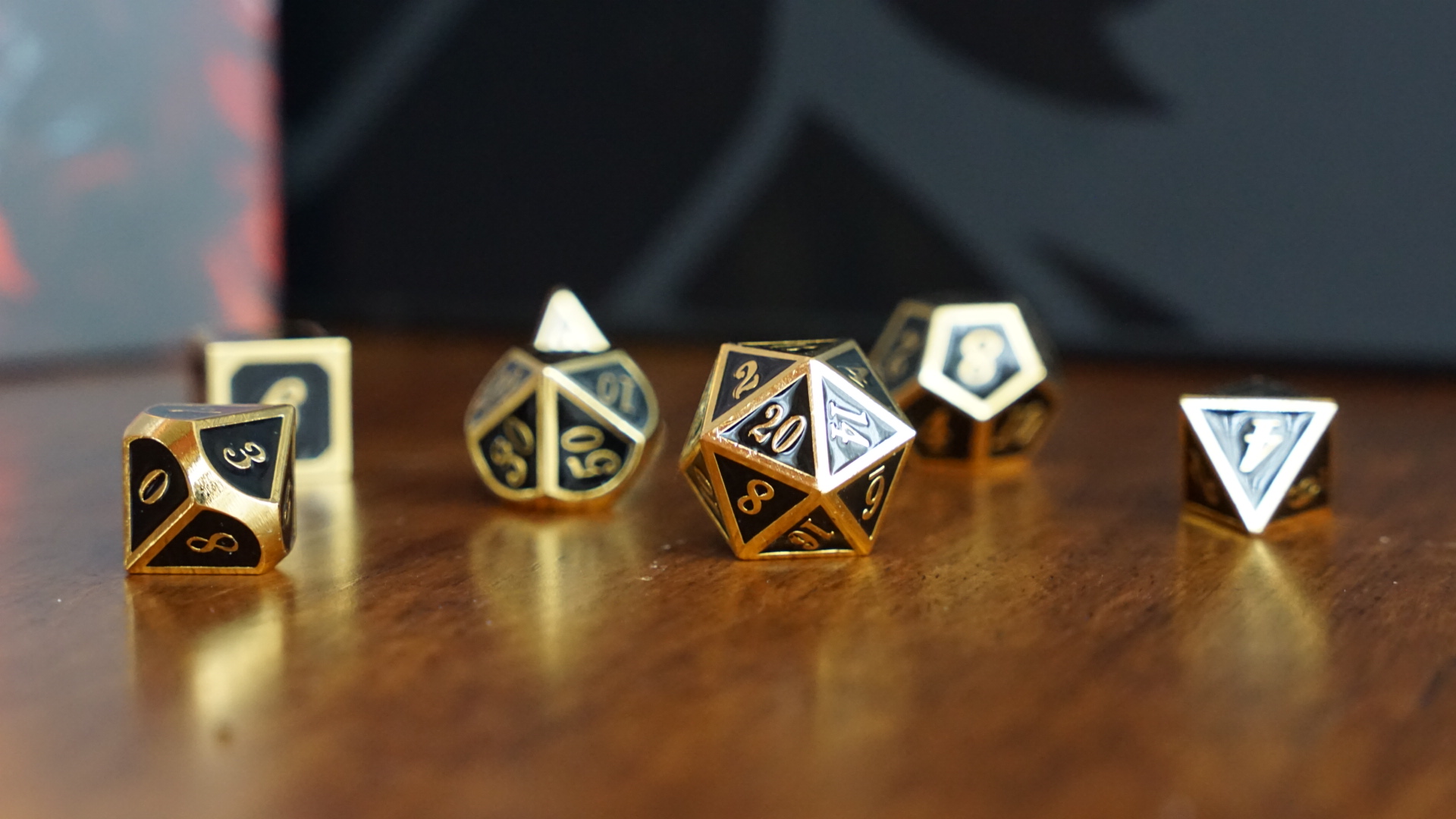 The virtues of min-maxing