Don’t we all wish we had some sort of exotic spring break plans? While classmates talk of warm Southern environs and walks on the beach I have a few suggestion for those of us still stuck in P- town. Southeast. I know what you are saying: I don’t have a dog and I don’t like hippies. Me either. But with a little planning you can see the Southeast I live in and do it with next to no money. Perhaps at the end of the day you can even say what I like to say: “Southeast fucking rocks!”

I can hear you again whining that you’ve already been to Hawthorne. Well you are still batting 1000 – I hate Hawthorne too. Leave that for haircuts at Bishops, the occasional Coney Island at Nick’s and for when your parents come to visit. I have different ideas.

I prefer to take on Southeast by bike. If you don’t have a bike and would like to find a quality used bike both Citybikes Workers Co-op (734 S.E. Ankeny) or Sellwood Cycle Repair (7637 S.E. Milwaukee) routinely offer good prices on used rides. But more importantly than the stuff they sell is the people that work there. These aren’t the usual brand of spandex-clad bike geeks. These are actual people that like riding bikes and aren’t going to look down on you for not wanting to spend a million dollars on a titanium behemoth you don’t really need.

If biking isn’t your thing, though, there is always the bus. A nice place to begin might be the number 14. That will take you over the bridge but be sure to get off on 14th Avenue. That will leave you a block from Really Good Stuff (1322 S.E. Hawthorne). It just moved there from its previous home and usually has some pretty cool finds. Its one of those places too cool to be called a junk shop but priced well enough that antique dorks don’t call it retro. Go on in and make an offer – this isn’t Meier and Franks – and you might walk out with that desk lamp you’ve had in mind for years. After words stop by Riyadh’s right next door. For under five bucks you can get a great Lebanese meal. I always get the baba ganoosh sandwich.

Let us not forget Belmont Street either. By taking the 15 bus from downtown there is more Southeast bliss to be had. Stumptown Coffee Roasters (3356 S.E. Belmont) has the best coffee in town. Stop in and enjoy the rotating displays of local artists work and sit down to a cup of coffee perfection. Now that you are good and awake there is always the Avalon Nickel Arcade (3451 S.E. Belmont). For a mere $1.75 to get through the door you have your choice of two rooms of new and retro video games and pinball – All for a nickel! I know it will be hard to pull yourself away but when you have had your fill of Ms. Pac Man and World Cup Soccer there is the Paradox Palace Caf퀌� right next door. Everyone loves good prices on well made vegetarian food.

I’m still thinking about the splendors of Stumptown Coffee, though, and we are in luck by taking the number four bus from downtown and getting off at 32nd you can visit their original location (4525 S.E.Division). In addition to the same great cup of coffee and the best selection of magazines in town you can actually watch them roast the coffee right there if you arrive early enough. It smells incredible and the machines they use are just plain cool to look at. Once your finisher there two blocks down is Trade Up Music (4800 S.E. Division). While used music gear stores can be hit and miss Trade Up consistently has an awesome collection of great and sometimes even rare gear. It’s a must stop.

It just occurred to me we haven’t yet made it to a bar. That is all about to change. Head back to Southeast 39th Avenue and wait for the 75 bus. Head south to Woodstock Avenue where the bus will take a left and get off on 46th. First, you need to stop at the Delta Caf퀌� (4607 S.E. Woodstock) and put your name on the waiting list. There will be a wait but it is definitely worth it. Then walk down the block to the Lutz Tavern (4639 S.E. Woodstock) and get yourself a refreshing beverage. Not only does the jukebox have records by Dead Moon, the Replacements and the Fucking Champs but the Delta will actually call you at the bar when your table is ready. That’s a win- win situation if I ever heard one.

And the Delta – ah the Delta. Southern themed but not manned by hicks, it is my favorite restaurant in town. The hush puppies rule and the blackened catfish is perfect. Side dishes come with every entr퀌�e and the collard greens have just the right tang while the mac and cheese is thick and satisfying. Order a 40 oz. of Pabst and it’s served in an iced Champaign bucket. Perfection.

Something else you will not want to miss in Southeast is the record stores. By taking the 10 but from downtown and getting of at 26th and Clinton you are in great position to do some shopping. Green Noise (2615 S.E. Clinton) feature a huge selection of vinyl focusing on new underground, punk and garage but also has a whole bunch of used rarities. Bring your checkbook. Q is for Choir (2516 S.E. Clinton) concentrates more on used vinyl and CD’s but also has a good selection of reasonably priced used audio equipment and a great selection of ‘zines. And they will even make you a cup of tea while you shop.

Eating in this neighborhood also pose no problems. Dot’s Caf퀌� (2521 S.E. Clinton) serves American fare from hamburgers to garden burgers and can proudly claim to have the best fresh cut French fries in town. Get some melted cheddar on those bad boys. Across the street sits La Cruda which serves well made and nice priced Mexican food. The civeche rocks and so do the margaritas though I usually opt for the dollar cans of Hamm’s served all day.

And finally for the really adventurous there is Sellwood. Though a little more difficult to get to and sometimes way too crowded with antique buying yuppies it is worth the effort. Viva La Revolution (7227 S.E. Milwaukee) is one of the best record stores in town. The selection is consistently great- of vinyl, CD’s and ‘zines – and owner Jen even hosts the occasional in-store of local bands. And if Viva isn’t worth the drive than Oaks Park Roller Rink certainly is. Located at the foot of Spokane St. adjacent to Oaks Amusement Park it is almost like a place time forgot. During the winter months when the rides are shut down and the fog rolls in off the Willamette it has all the goofy creepiness of a lost Scooby Doo episode. And once inside it easy to tell that little has changed in years since it was built. The skating surface is still gouged but shiny wood, a giant Wurlitzer pipe organ is perched overhead and some of the patrons (and some of the concessions) seem as though they have called this place home since ’54. A truly wondrous place.

So come on. Hustle yourself up a date and come explore Southeast. Just don’t stay too long. It’s crowded over here and rents are too high to begin with 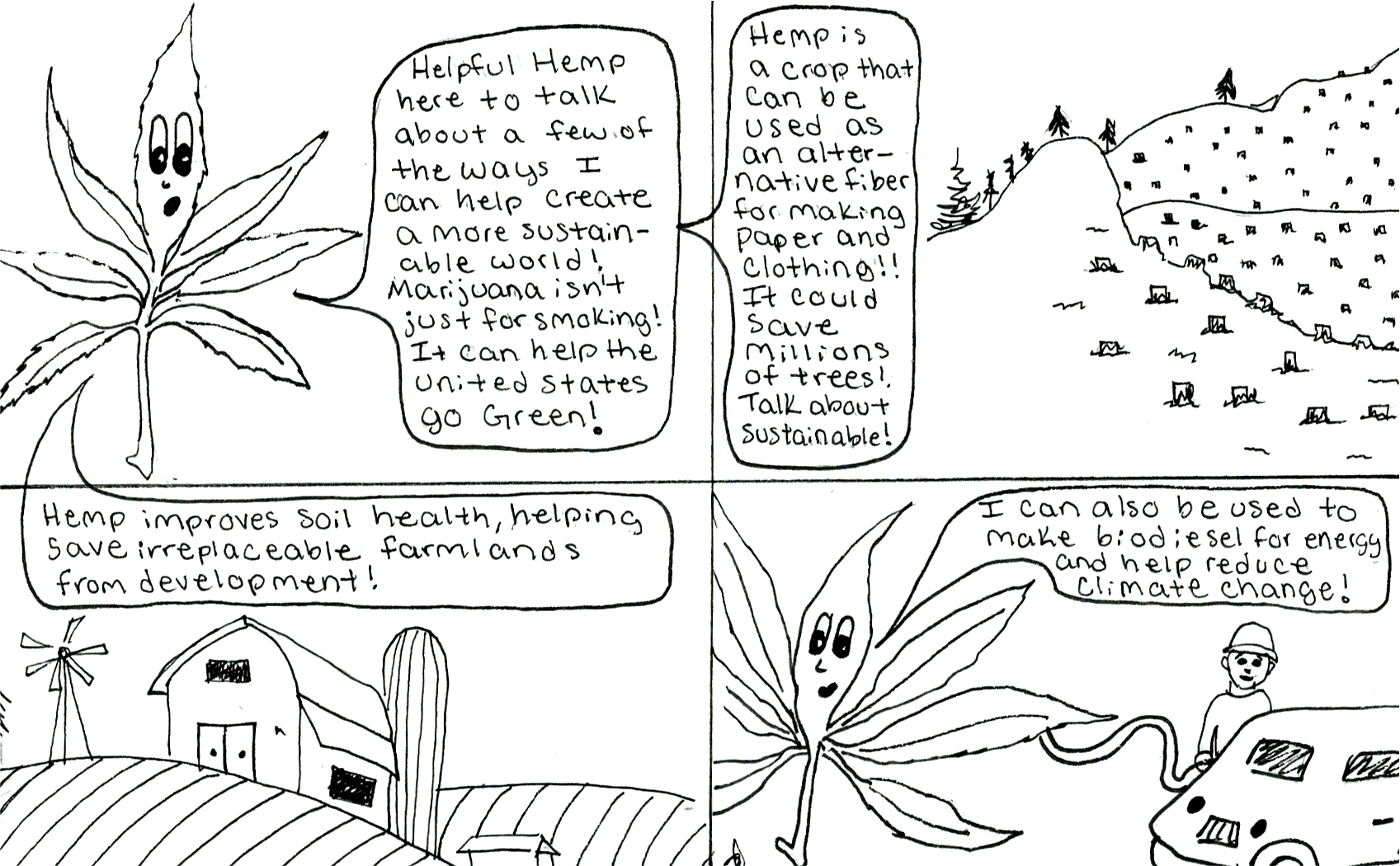